The most important law of the Netherlands

In 1848, William II signs a Constitution that contains considerable curtailment of his royal powers. Less power to the King, more power to the Cabinet and Parliament: the Constitution of 1848 is referred to as the beginnings of the Dutch democracy. However, the history of our Constitution dates back even further.

The Constitution opens with the rights that citizens have in their relation to the state: their basic rights. Rather than those rights that citizens have among and towards one another, basic rights are the rights under which citizens are free to live their lives as they see fit, without state interference in their opinions and life choices. Only if absolutely necessary can the state curtail such liberties as freedom of religion and freedom of speech. Such necessity may arise, for example, if someone presents a danger to others. In such cases, the state may intervene, yet only in accordance with the law.

1798
For centuries, it is customary for citizen’s rights to differ from one region to the next, and to depend on a person’s position in society. The end of the eighteenth century sees a growing awareness that every citizen should have the same rights, and that everybody exercising power should abide by the laws. In 1798, during the Batavian Republic (1795-1806), this is set down in the Constitution for the Batavian People. This is in fact the first Constitution of the Netherlands, which is why it is also referred to as the “Original Constitution”. In 1815, during the reign of King William I, the Constitution for the Kingdom of the Netherlands is drafted; currently, it is still in force. Many ideas from the 1798 Constitution are reflected in the 1815 version.

1848
The Constitution has been subjected to several major revisions. In 1848, revolutions and riots break out in several European countries, including the Netherlands. This upsets King William II. He requests liberal statesman Johan Rudolph Thorbecke to amend the Constitution to such effect as to curtail the power of the monarch and to accord more power to the Ministers and Parliament. With this amendment, Thorbecke lays the foundation for the parliamentary system and the further administrative structure of the country. Therefore, the “1848 Constitution” has come to be regarded as the beginnings of Dutch democracy.

Twentieth century
In 1917, male suffrage is introduced. Women are not entitled to vote but do become eligible for election. In 1919, they are enfranchised and by 1922, women can exercise their voting rights for the first time. After 1945, decolonisation prompts new revisions. In 1983, an overall revision follows, involving the addition of basic social rights and a general stipulation against discrimination. From then on, Article 1 reads: All persons in the Netherlands shall be treated equally in equal circumstances. Discrimination on the grounds of religion, belief, political opinion, race or sex or on any other grounds whatsoever shall not be permitted. Since 2010, attempts are being made to have Article 1 include the prohibition of discrimination on the grounds of “disability or sexual orientation”, to reflect social consensus on such issues.

Such an amendment would tie in with earlier decrees, such as the introduction of same-sex marriages in 2001. By 2020, the proposition for this amendment to the Constitution is still under consideration. The Constitution is not as easily amendable as other Acts and the process takes a long time. 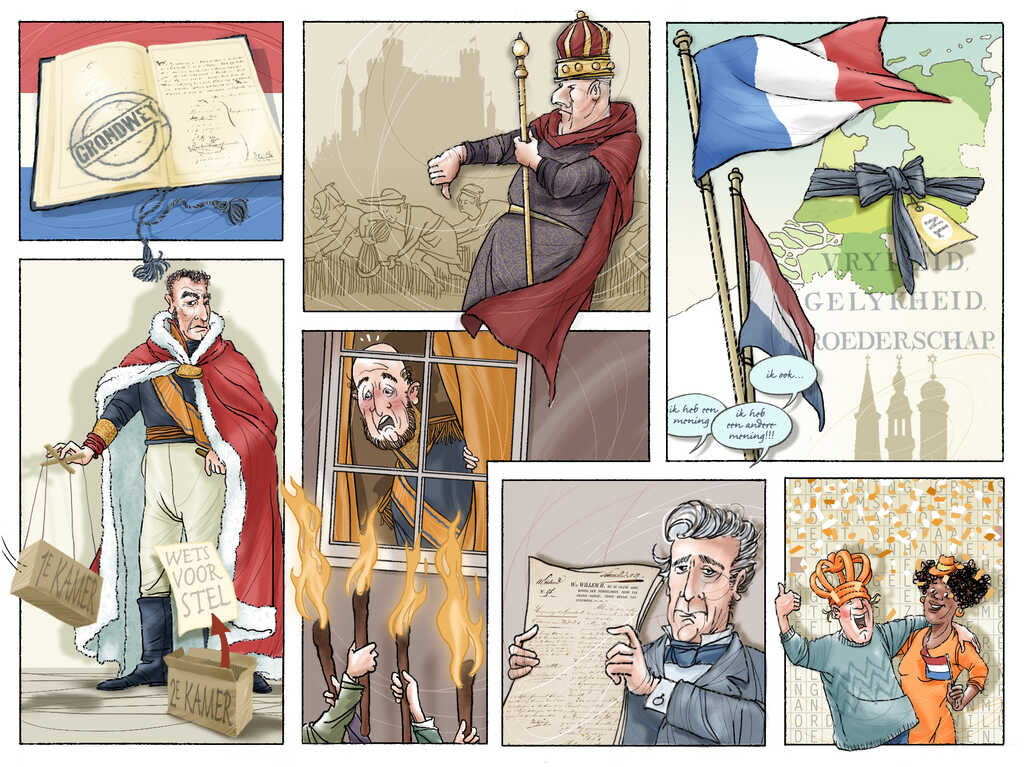 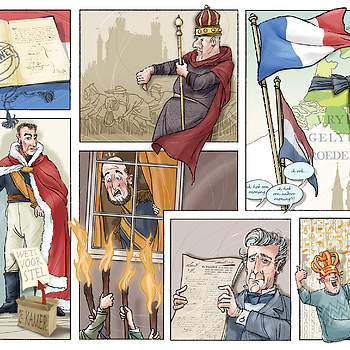 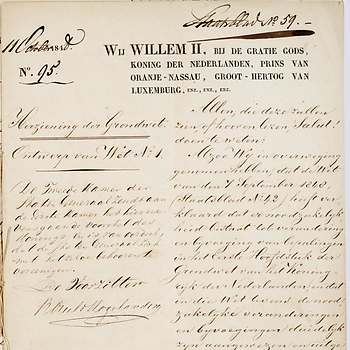 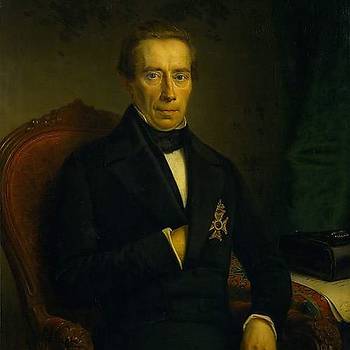 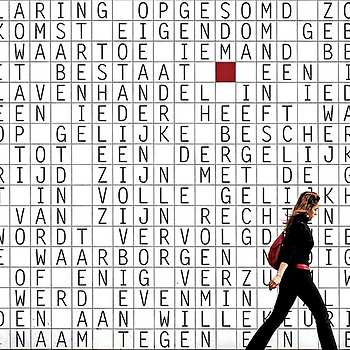 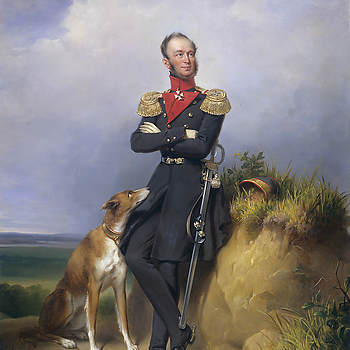 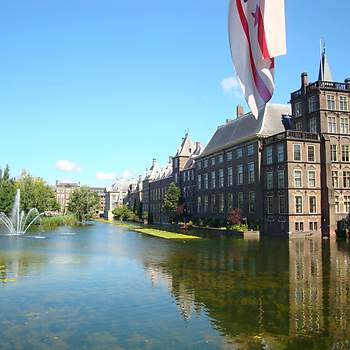 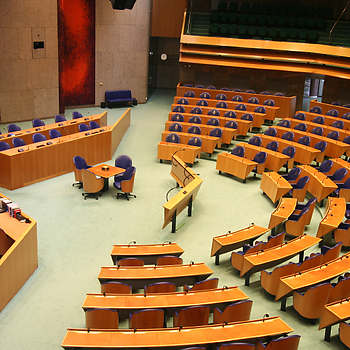 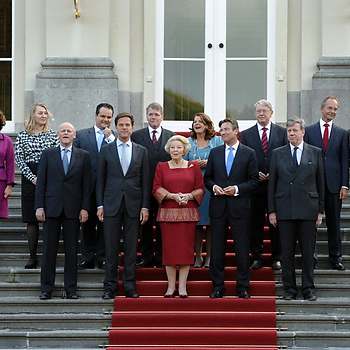 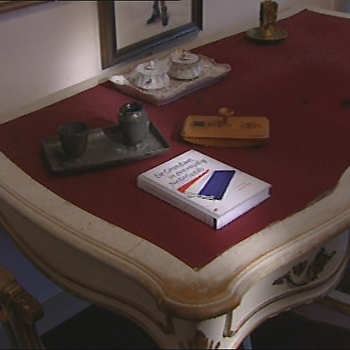 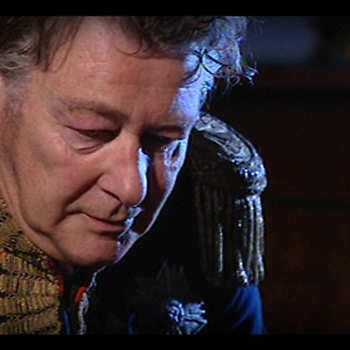 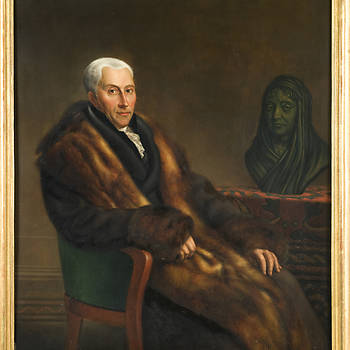