Is this going to work out, with so much noise and at such a high speed? In the nineteenth century, the introduction of the train meets with substantial resistance. However, by 1839, the first railway in the Netherlands is a fact. The train speeds up life and increases mobility. It connects all the parts of the country and boosts the manufacturing industry.

The first train journey
On 20 September 1839, the first railway line in the Netherlands is opened with a festive celebration. The steam engines named “Snelheid” [Speed] and “Arend” [Eagle] pull the first train from Amsterdam to Haarlem at a speed of 38 kilometres per hour. Many people wonder whether this novelty is really necessary and safe, as earlier that year the steam boiler of a train departing from Ghent had exploded. Up until 1839, horse-drawn carriages constitute the fastest mode of transport; their top speed is some 14 kilometres per hour. Canal vessels provide for a much more comfortable journey, but they travel twice as slowly.

Despite all the initial scepticism, the first train heralds an era of huge change. The Amsterdam-Haarlem line is quickly extended into what is called the “Old Line”, running from Amsterdam to Rotterdam. More lines follow, all operated by different railway companies.

Industrialisation
Under the 1860 Railway Act, a substantial expansion of the railway network is funded by the government. The train reaches every location in the Netherlands, which boosts the economy. Raw materials and products need to be transported, and these go easier and faster by train. In the new industrial cities, factories shoot up like mushrooms. Large numbers of people from rural areas move to the cities in search of employment. This urbanisation has a major impact: cities become overcrowded, housing facilities are poor, and the enormous demand for jobs enables factory owners to exploit their employees.

Day tripping by train
By around 1900, the train constitutes the main mode of transport in the Netherlands. Its improved connections and its travel comfort contribute to the unification of the country: it is easier for people from the different regions to come into contact with one another, whilst shorter travel times make the country considerably smaller. Before the advent of railways, travelling was quite tedious, too expensive for most people, and sometimes even dangerous. Ergo, in addition to the infrastructure of the Netherlands, the train also changes residents’ perception of their environment.

The train also fosters tourism. Seaside resorts such as Scheveningen and Zandvoort evolve into favourite destinations for spending a day at the beach. New high-speed train connections bring European cities such as Berlin and Paris closer. And conversely, the Netherlands draws a growing number of tourists. Historic towns on the current IJsselmeer Lake are easily accessible by train and thus become tourist attractions, as does Amsterdam, the nation’s capital.

The railway network also affects the introduction of a uniform time. For centuries, cities were free to determine their own time. The clocks on church towers in The Hague are ahead of those in Zwolle. That is quite cumbersome for a nationwide timetable, which is why the standard time is introduced in 1909: all over the Netherlands, clocks show the same time.

Environment
At the beginning of the twentieth century, the train meets with fierce competition in terms of passenger and freight transport: the automobile. From the 1930s onwards, many lines are closed, particularly the local ones. However, the train has not disappeared. Despite the advent of the automobile, people have continued to travel by train, for various reasons. Currently, increasingly more people favour the train because of its lower environmental impact, compared to passenger cars or aircraft. Within Europe, old railway connections are being restored as sustainable transport alternatives. 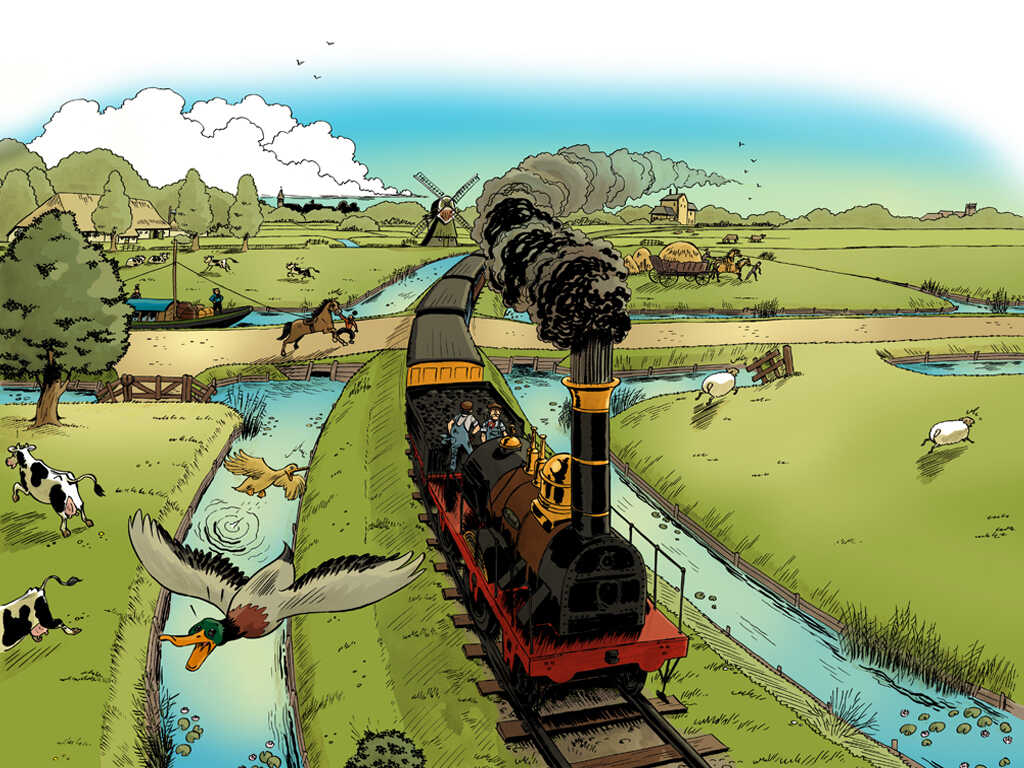 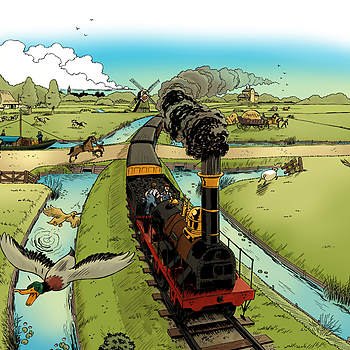 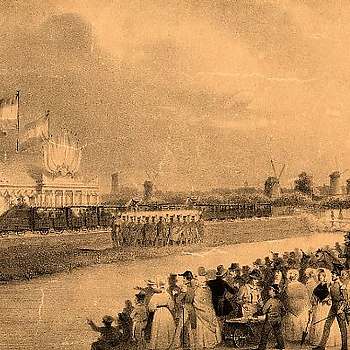 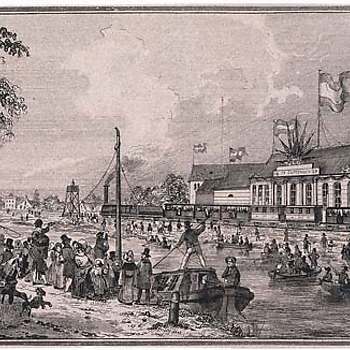 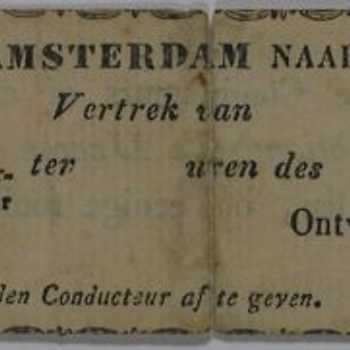 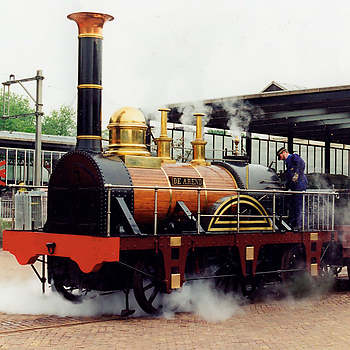 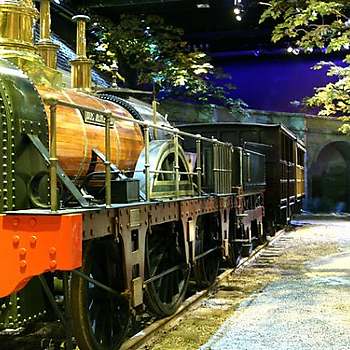 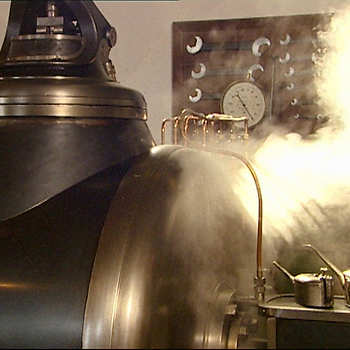 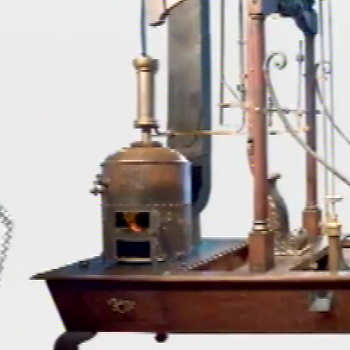