Injustice in the Dutch East Indies

In his novel Max Havelaar, Multatuli criticises the government on account of the Dutch colonial administration. As an official in the Dutch East Indies, Multatuli witnesses how the Dutch are exploiting the local population. His novel becomes a best seller and feeds the resistance against colonialism.

Under the Cultivation System, the population is forced to make a piece of land available for the cultivation of a set volume of products. These products, such as coffee, sugar, tea, and indigo dye, must subsequently be supplied to the Netherlands without any compensation. The system generates a great deal of money for the Netherlands, but it does not work out well for the locals. Exploitation and famine ensue. This provokes increasingly more criticism. One of these critics is Multatuli.

The story
Max Havelaar is published in 1860. It is a frame tale featuring several interwoven storylines. It begins with the tale of Batavus Droogstoppel, coffee broker and textbook example of a petty bourgeois, unimaginative, miserly man. He symbolises the Dutch exploitation of the colony. One day, Droogstoppel is visited by a former classmate, Sjaalman, who asks him to publish a manuscript.

What follows – interrupted by Droogstoppel’s commentary – is the tale of the manuscript. The fictional character of Max Havelaar is roughly based on what the author, Eduard Douwes Dekker, has actually experienced as a government official in the Dutch East Indies. Max Havelaar speaks up for the oppressed population of Java, but is thwarted by his Dutch superiors and by local profiteers collaborating with the Dutch.

The Droogstoppel and Havelaar storylines are interwoven with several other stories, such as the famous tale of Saïdjah and Adinda. Underneath this moving love story lies a bitter attack against the exploitation and cruelties suffered by the population of Java. At the end of the book, Multatuli makes a passionate plea directly to King William III, who as head of state bears final responsibility for the abuses and corruption in the Dutch East Indies.

Reception
Initially, the novel meets with criticism, but its popularity quickly grows. Max Havelaar is even discussed in the House of Representatives. The novel ties in with a more comprehensive literary movement of nineteenth-century authors who use their work to speak up against injustice. For example, in Max Havelaar, Multatuli refers to the American writer Harriet Beecher Stowe, the author of the famous novel Uncle Tom’s Cabin, which has stirred up public condemnation of slavery. A Dutch Cabinet Minister even calls Multatuli “the Dutch Beecher Stowe”.

Max Havelaar is reprinted to this very day. Meanwhile, the book has been translated into dozens of languages. In 1999, in The New York Times, the Indonesian author Pramudya Ananta Tur referred to it as “The Book That Killed Colonialism”. 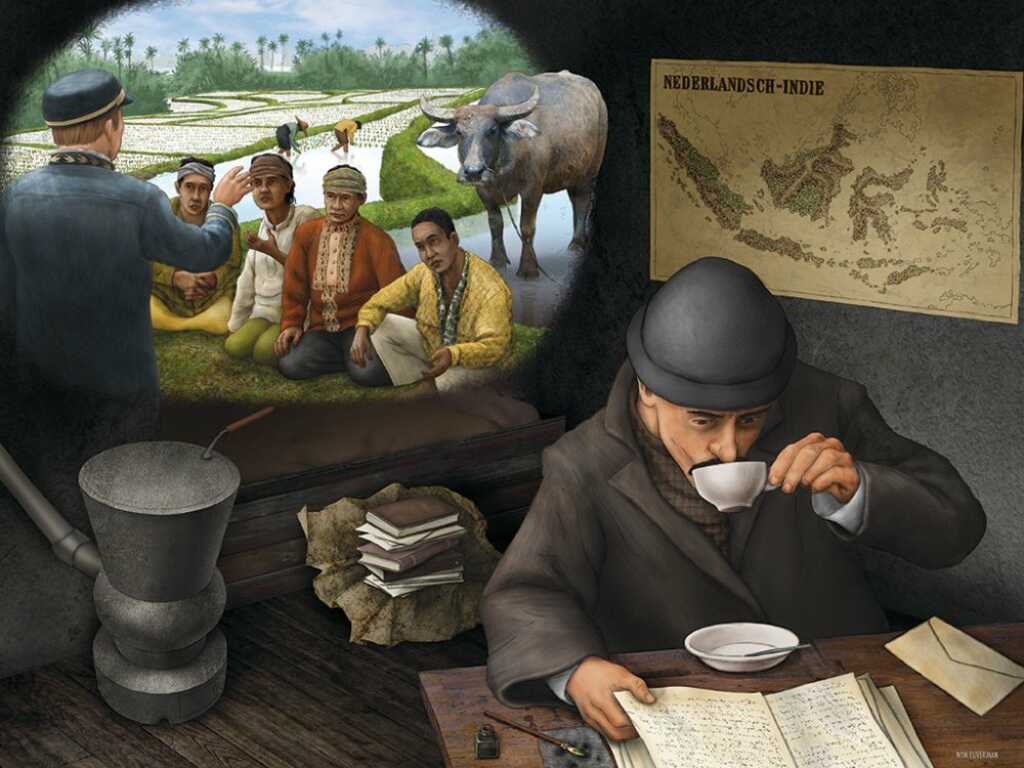 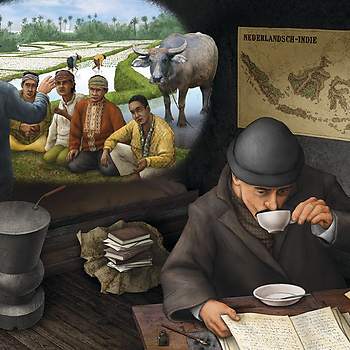 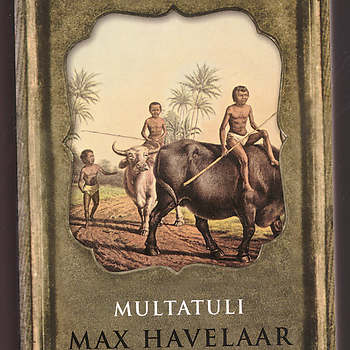 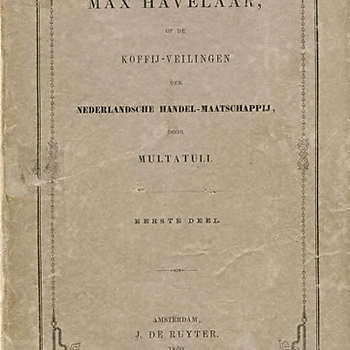 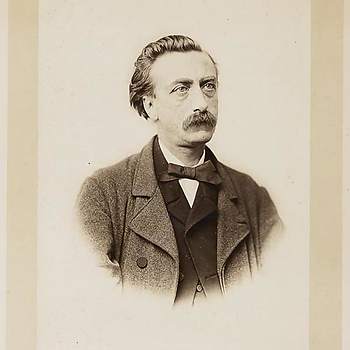 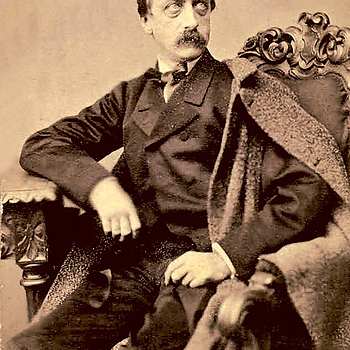 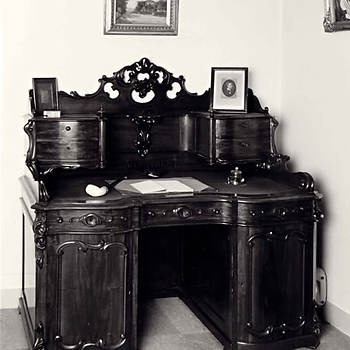 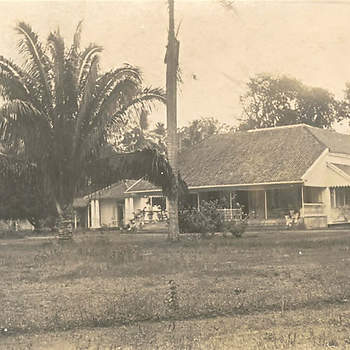 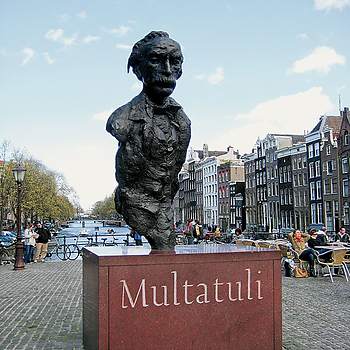 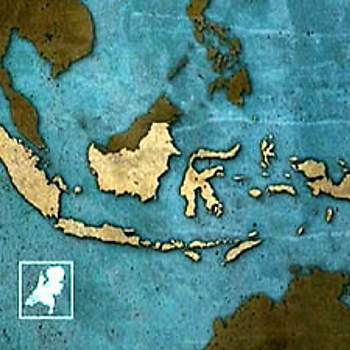 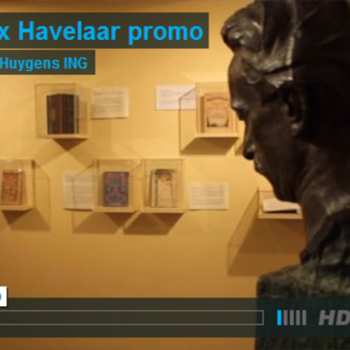