The first cabinet Rutte (I) cut down development Cooperation in an unprecedented way. The budget was gradually reduced from 0.8% of the Gross National Product (GNP) in 2010 to 0.7% in 2012.

Ben Knapen (CDA) became the first secretary of State on Development cooperation. He got the difficult assignment to reduce the Cooperation budget to 0,7% of the GNP. He mainly continued the policies and the focus areas from his predecessor but phased out the themes Education and Health, which were very important focus areas for the achievement of women’ s empowerment through Gender Mainstreaming. He continued with SRHR and HIV/AIDS and introduced a new focus area Food security, also rather relevant for women’s empowerment.

Lilianne Ploumen (PvdA) became the first minister of International Trade and Development cooperation, which was a consequence of the VVD-PvdA cooperation in that government. She decided to continue with SRHR as a focus area and with the Task Force on Gender equality and Women’ s empowerment. The last unit focused on engendering of the different departments within the ministry. At the beginning in 2013 of Ploumen’s term a terrible disaster took place in a Ready Made Garment factory, Rana Plaza, in Dhaka, Bangladesh. Through her involvement with the consequences of this disaster during the years Ploumen connected her two main political agenda issues in reality: International Trade and Development Cooperation.

Another disaster for many women in the world took place after the election of USA Republican President Trump. As soon as he took office he decided to re-introduce the GAG-rule: it became forbidden for USAID to finance any contracted local and/or international organisation which support abortion. The consequence was a lack of financial support , about 600 billion USD, in the field of SRHR of many women’ s organisations, health related ngo’ s etc. Ploumen decided successfully to establish an international movement She Decides to collect that lost amount of money among others through an international donor conference in Brussels.

2018: Investing in Global Prospects: For the World, For the Netherlands 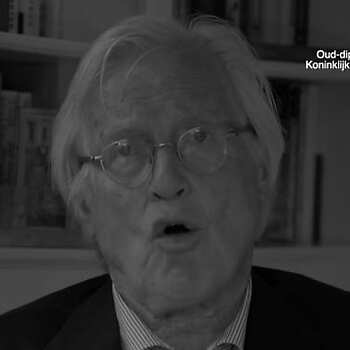 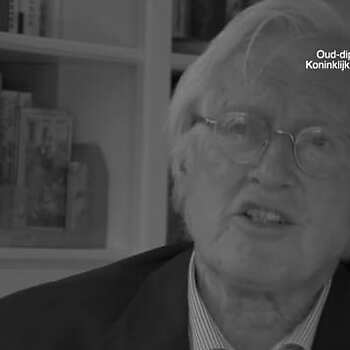 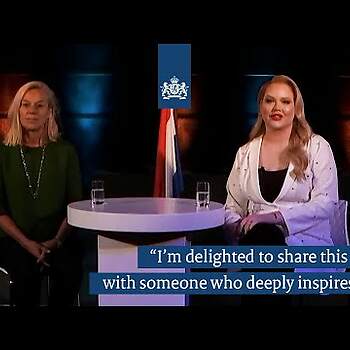 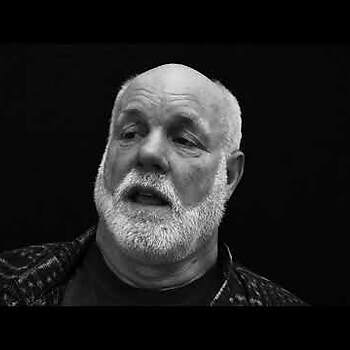