Important tipping points at the beginning of these cabinets were the 9/11 attacks in the United States of America and the growing HIV pandemic.

During Van Ardenne’s period as a minister she got the responsibility to support the achievement of the Millennium Goals. Beside the existing sectoral support she introduced the possibility for embassies to support activities to fight and reduce HIV/AIDS and to improve Sexual and Reproductive Health and Rights, mainly for women.

Koenders introduced during his period as a minister for development cooperation his focus: the achievement of the Millennium Goals together with the Nederlands Civil Society Organisations. A document with a number of specific objectives was presented to the public during an event at the island Schokland at the Flevopolder, called “the Schokland Akkoorden”. Regarding SRHR and Gender he focused on Sexual and Reproductive Health and Rights, HIV/AIDS, Violence against Women and Women, Peace and Security. Also he introduced the Gender programme Female Leadership OW.  Koenders reduced the number of embassies with a development cooperation budget.

In 2008 the Dutch National Action plan 1325 2008 - 2011 was published as a result of UN resolution 1325, taking a stand for women, peace and security. Together with the minister of Foreign Affairs Verhagen (CDA) the successful international conference on Female Genital Mutilation was organised in Scheveningen.

During Koenders’ term the Gender department DSO/VR moved from the Development directorate within the ministry of Foreign Affairs to the Human Rights directorate under the Political wing of the Ministry. The department changed its name in DMH/Emancipatie. This was because the department was of the opinion to be better able to achieve gender mainstreaming from this position in the ministry. 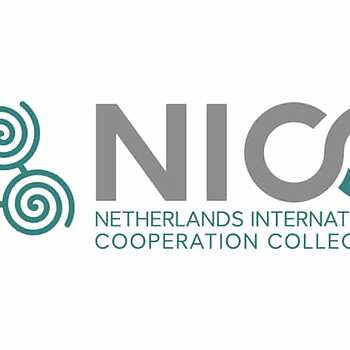 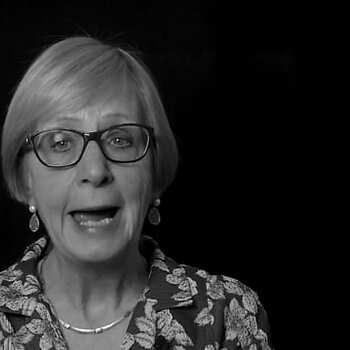 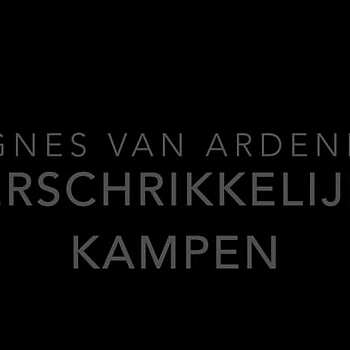 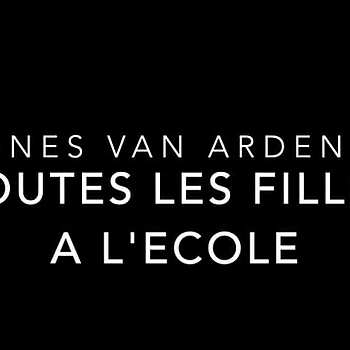 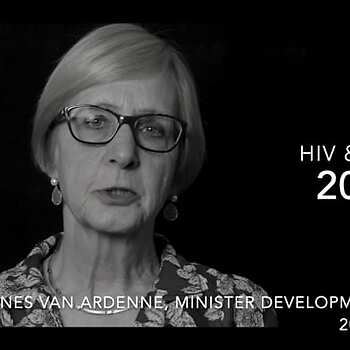 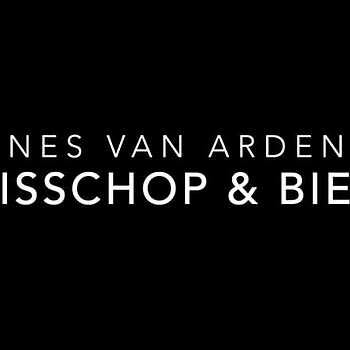 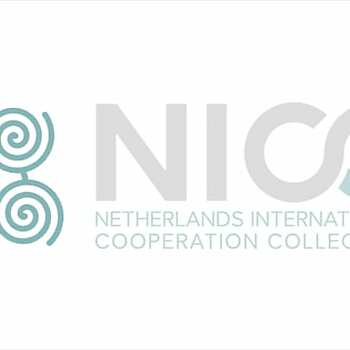 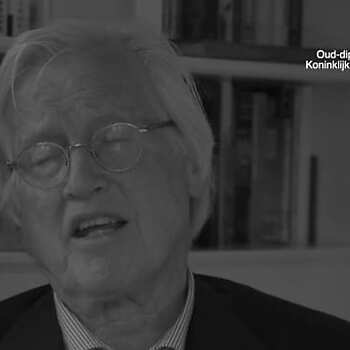 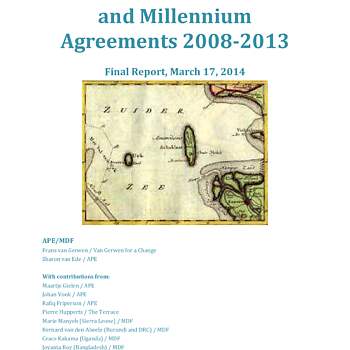 Evaluation of Schoklandn and Millennium…