In 1980, minister Jan de Koning presented the first policy memorandum on women in development cooperation to the House of Representatives: The memorandum introduced the term 'women and development' as a denominator for the problem that was central to this, namely the inequality of women compared to men in the development process.

1981 Nederland ratifies CEDAW (Convention on the Elimination of All Forms of Discrimination against Women). 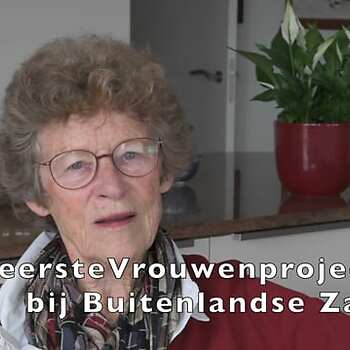 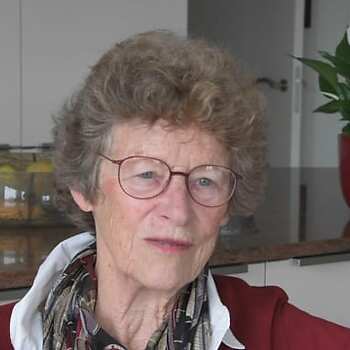