Gradual Widening of the Scope

The Egyptian - Netherlands’ cooperation started by assisting Egypt with the implementation of the large-scale drainage system in all cultivated lands. In 1983-1984 the large Reuse of Drainage project started, that ran for almost 20 years. The first monitoring programme for drainage water quality and quantity, that started right in the beginning of the cooperation in 1977 (as at first there was basically no data) yielded the quantity and quality of drainage water in the Delta and Fayoum. In this Reuse project, a mathematical model to study the effects of different water management strategies was developed. The model has yielded an excellent insight in the soil and water salinity in the Delta and proved its applicability in the last great drought in Egypt, in the years leading up to 1987-1988. The model's results confirmed the feelings of the Egyptian engineers responsible for water management in the Delta and thus supported the decision-making in the drought crisis of those days.

The success of the large-scale drainage implementation is unmistaken and well-documented. This success provided the basis for the trust in the Egyptian-Dutch cooperation. Indicators of success include the interest of farmers in having drainage in their fields, the willingness of farmers in sharing the cost of the drainage system (interest-free loan to be paid back in 20 years) and the increased value of the drained land.

Originally the Advisory Panel focused on drainage and irrigation issues with strong emphasis on technical developments, later support to other institutes was included, like the Nile Research Institute and the Groundwater Research Institute to complete the envisaged integrated approach to water management. Groundwater maps showing the potential of groundwater use at national and regional scale were produced and vertical drainage by wells was studied.

In 1990 the overall impact of the Advisory Panel Project in Egypt was evaluated. The Panel had then been active for 14 years and a verdict of the usefulness and the need for continuation was required. This evaluation led to the shift from technical aspects to policy matters and from drainage and irrigation to integrated water resources management and planning.

In 1983, the first Fayoum project (Fayoum Water and Salt Balance Model project) was initiated at the request of the governor of Fayoum, who happened to know the Netherlands Ambassador very well. Fayoum was selected as a focal area of Egyptian - Dutch cooperation resulting in many projects being identified and implemented in the governorate of Fayoum, mainly in the water sector but also in the health sector.

In 1990 funding was agreed outside the irrigation and drainage sector for 2 major projects: the Alexandria Water General Authority Maintenance Project (AMP) and the Fayoum Drinking Water and Sanitation Project (FaDWaSP) on which you can find more information in the Fayoum timeline here. The AMP focused mainly on water treatment plant operation and maintenance practices. The Fayoum project had a broad range of technical, financial and managerial constraints affecting performance of the main responsible organisation for drinking water supply and sanitation in Fayoum.

In February of 1990, the APP organised a Symposium on Land Drainage for Salinity Control in Arid and Semi-arid Regions. The symposium provided the opportunity to share the Egyptian-Dutch findings with the international community.

In late 1994 a project to strengthen EPADP’s monitoring capabilities was started. During this project, the staff was trained in a new, systematic, and replicable monitoring methodology. 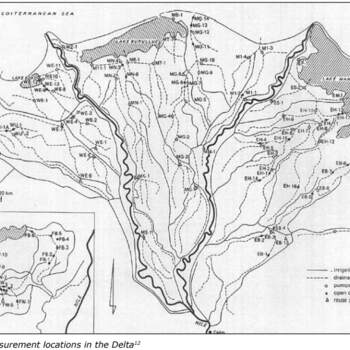 Measurment locations in the Delta 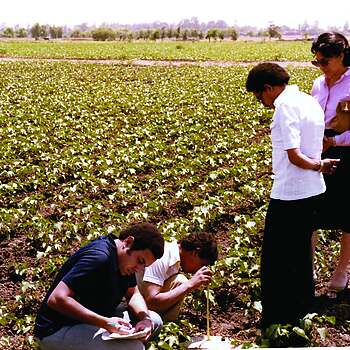 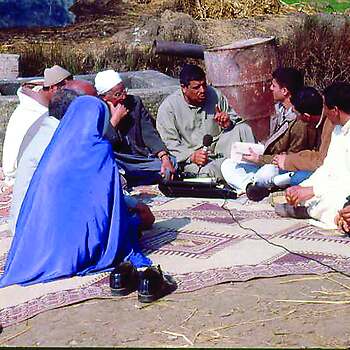 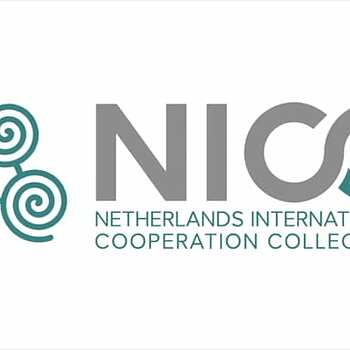 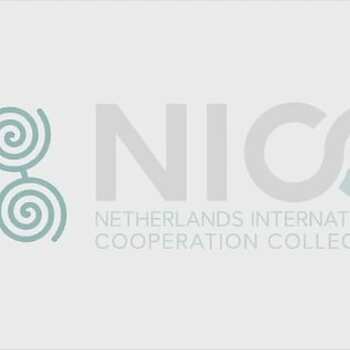