Talks about cooperation between the Egypt and the Netherlands started in the late sixties. One of the reasons was the construction of the High Aswan Dam that took place between 1960 and 1970 by the Egyptians with technical and financial support of the Soviet Union.

The presence of a large, new, water reservoir on the country’s largest river had a significant impact on the downstream area. It meant that irrigation practices changed from flood dependent irrigation to year-round irrigation on a large scale. Double cropping became possible and agricultural practices were intensified. Some of the major crops cultivated were wheat, berseem, maize, sugarcane, vegetables and cotton. This last crop, cotton, was especially important since the Soviet Union requested cotton and wheat from Egypt as a means of payment in the bilateral deal.

But this increased use of water also meant that the agricultural fields experienced waterlogging and increased salinity in the soil. So it quickly became apparent, as anticipated, that large amounts of excess water had to be drained away in order for the fields to be productive.

Between 1961 and 1964 the UNDP and the FAO jointly commissioned an exploratory project in Egypt, called the pilot project for drainage of irrigated land. ILACO, a Surinamese consultancy firm and NEDECO, a Dutch engineering consultancy firm carried out this project. Based on this study the World Bank commissioned several subsequent drainage projects in the Nile Delta in the period 1971-1980. One example of a research project from that time is the following:

FAO, 1975. Research on crop water use, salt affected soils and drainage in the Arab republic of Egypt, a review with recommendations. Food and Agriculture Organization of the United Nations Near East Regional Office, Cairo. 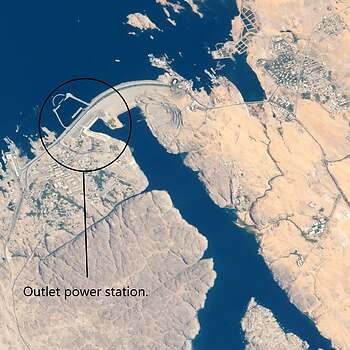 High Aswan Dam or HAD from space 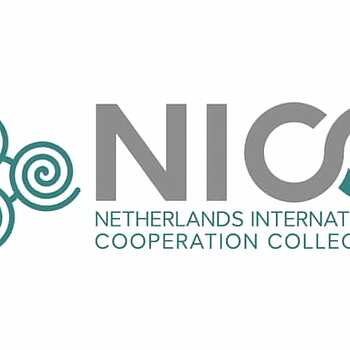 Beginning of the Dutch- Egypt… 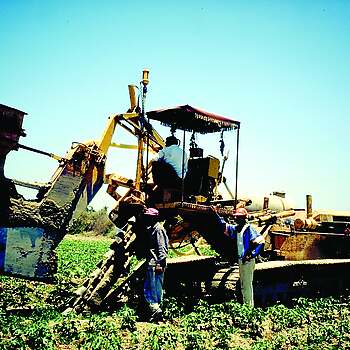