The donor coordination progressed from 1995 onwards. WB, UNDP, Germans, and the Dutch were important partners. This resulted first in a roadmap towards a Yemen Water Strategy (1995-1997) and later on after the establishment of the Ministry of Water and Environment into the National Water Sector Strategy Investment Program (2005). All parties, water, agriculture&irrigation, and finance got involved in monitoring the implementation of the program. The GoY showed large and broad ownership. Implementation started in 2005 with joint reviews in 2006 and 2007. The program was updated in 2009. Because of financial procedural differences amongst donors harmonization was limited; strategy alignment and implementation as agreed in the plan continued but financing modalities remained as per donor individual agreements.

An audio file by Ton Negenman who was involved in Yemen Water Projects during several periods in Yemen. 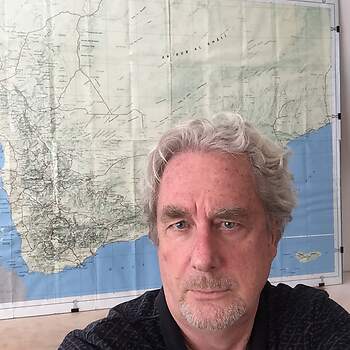