The contribution agreement No SAA007068 dated 19 February 2006, concluded between the Taiz Water Supply and Sanitation Local Corporation and the NL Minister for Develop Cooperation.

With the assistance of VITENS water, a first attempt was made to privatise TAIZ water cooperation. Due to internal complications, mainly cultural, within Taiz water it became clear that privatisation within the cultural context was not realistic.

The closure was done in close cooperation between the embassy and the minister of water. Enclosed we included some documentation on how the parties perceived the closure.

-Embassy had an internal evaluation. selected option 3: closure.
-30 March 2009 article in Yemeni newspaper on the closure of the Taiz project.

The minister claimed that after 4 years the Dutch failed. He expressed regret as everybody reached a dead end, adding the Dutch withdrawal came after their failure in achieving the goals of the agreement signed with them. But as technicians, they are still ready to provide support. As for management, it should be in the hands of Yemenis that understand the Yemeni environment. The conclusion is that Yemen will go in privatisation and desalination. This was not materialised.

At the end of the project, the Vitens project manager Jan Hoogendoorn and his wife Heleen Janszen were kidnapped. A week of high tension at the Embassy and in the Netherlands. 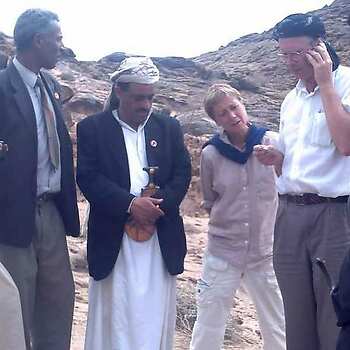 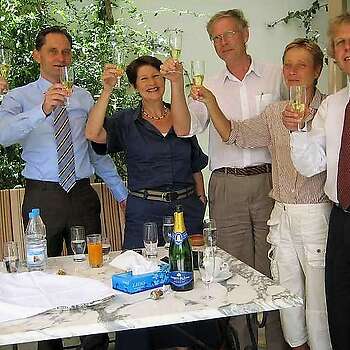 Jan and Heleen Hoogendoorn - after…