Whilst Dutch servicemen are tasked with protecting the Bosnian enclave of Srebrenica, Serbian troops invade and kill nearly all the men. It becomes the worst massacre in post-war European history. The Dutch connection with this event brings the Netherlands great embarrassment and changes its approach to participation in peace missions abroad.

Peace missions
Right from the outset, the Dutch army has participated in United Nations peace operations. Dutch soldiers thus rank among more than a million deployed servicemen from some 120 countries. On behalf of the UN, the troops supervise compliance with peace agreements in several regions. The first mission is launched in 1948, in Israel. A recurrent problem in these operations is the so-called mandate: as peacekeepers, UN soldiers are only allowed to use force in self-defence. They are given little military leeway to defend and protect civilians.

In 1991, the collapse of the Republic of Yugoslavia is followed by the outbreak of civil war between several federal states. In some states, independence is pursued with great force. In one such state, Bosnia- Herzegovina, the battle between the different groups of the population is particularly fierce. In 1993, the UN Security Council, in its Resolution 819, designates the town of Srebrenica as a “safe area”, a so-called enclave. The town is under UN protection, and may no longer be fired upon or besieged by Serbian Bosnians. This enclave harbours a large number of Bosniaks (Bosnian Muslims). The UN sets up a peace force to enforce Resolution 819 in Srebrenica. In 1994, a battalion of Dutch troops, Dutchbat III, is sent to Srebrenica to undertake this task.

Genocide
Dutchbat is but lightly armed and has few means to keep the peace around Srebrenica. In the spring of 1995, Serbian Bosnians start blockading the supply convoys provisioning Dutchbat, which weakens their position even further. In addition, the Serbs attempt to intimidate Dutchbat in all sorts of ways. On 6 July 1995, the Bosnian-Serbian general Ratko Mladić sends his troops towards Srebrenica. Without much resistance, the assailants invade the Bosniak safe haven six days later. Many Bosniak men and boys make a fruitless attempt at escaping.

With assistance from the Dutch soldiers, the Serbs first separate the men and boys who are left behind from the women and children, whereupon they are removed in buses. They are joined with another group of captured refugees, and shortly thereafter, nearly all these Bosniaks are executed by the Serbs. It is the largest massacre in Europe since the end of World War II. A total of 8,372 names are engraved in the commemorative monument in nearby Potočari.

Responsibility
Once news of the disaster reaches the Netherlands, the question arises as to whether the Dutch soldiers could have done more to protect the enclave from the Serbs. Many Dutch people wonder whether their country has failed on a moral level. The Dutch Institute for War, Holocaust, and Genocide Studies (NIOD) launches a thorough investigation, which goes on for six years. Among other things, the investigation points out the vagueness and the infeasibility of the UN assignment. In fact, the Dutchbat assignment was a mission impossible. When the NIOD report is published in 2002, Prime Minister Wim Kok assumes political responsibility for the disaster in Srebrenica and resigns. Among the Dutch government, the event raises awareness of the complexity of peace missions. From that day on, it ensures that soldiers are sufficiently well armed when being sent on such missions; cases in point are the Dutch missions to Iraq and Afghanistan.

In 2017 and 2019, respectively, the International Criminal Tribunal for the former Yugoslavia convicts the leaders of the Bosnian Serbs, Radovan Karadzić and Ratko Mladić, for their part in the murders. Surviving relatives continue to institute legal proceedings, in the pursuit of answers to questions regarding responsibility and culpability. Srebrenica remains an open wound. 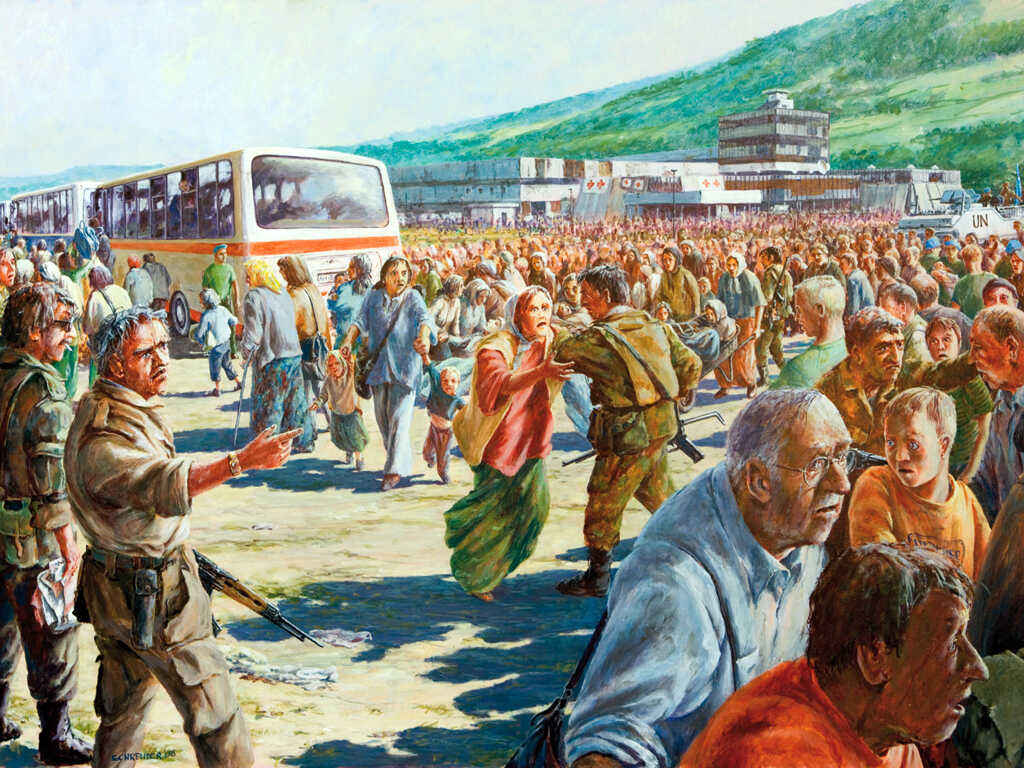 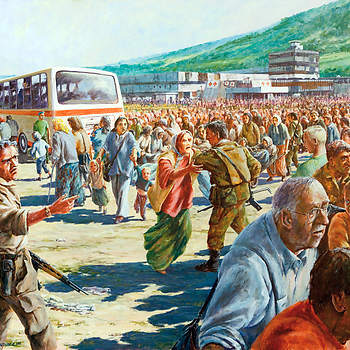 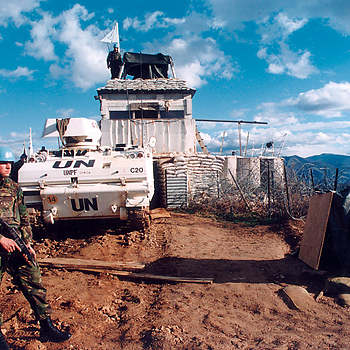 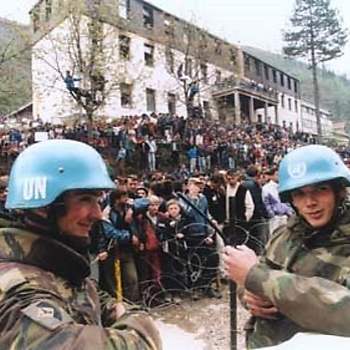 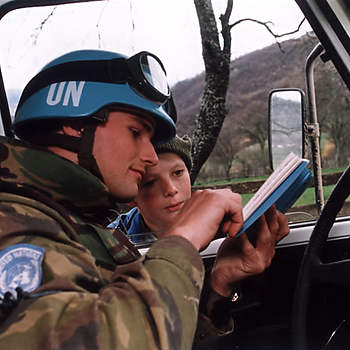 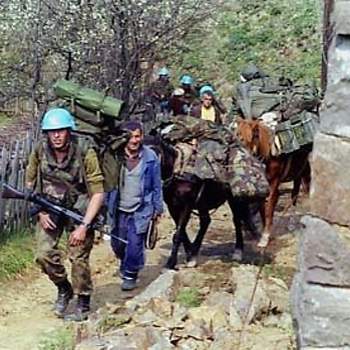 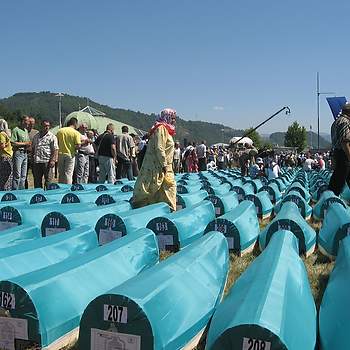 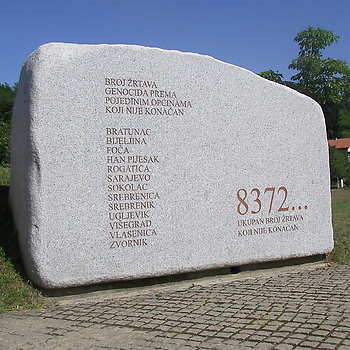 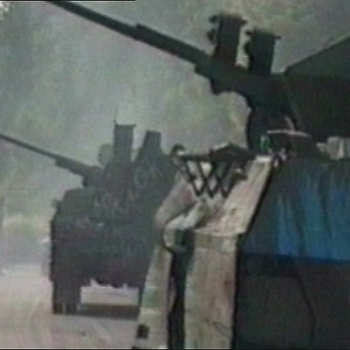 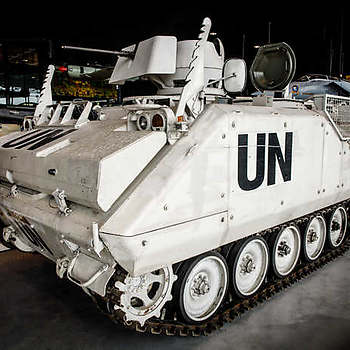 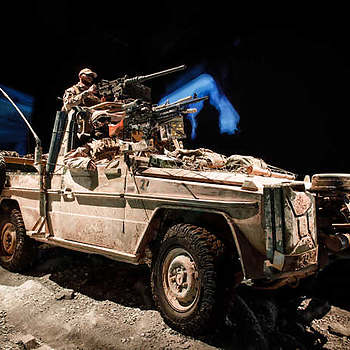