Far away yet connected

Colonisation
All six islands were conquered by the Netherlands between 1631 and 1648. The SSS Islands – Saba, Sint Eustatius, and Sint Maarten – are located nearly a thousand kilometres north of the ABC Islands – Aruba, Bonaire, and Curaçao. Along with Surinam, they constitute what the Dutch commonly used to refer to as “the West”. At this time, these regions are colonial estates in the western hemisphere, where well into the nineteenth century, society is dominated by slavery. Initially, the colonies serve as military bases, trading posts, and plantation colonies. Later on, the oil industry and tourism gain importance.

Decolonisation
The relationship between the Netherlands and these colonies changes radically in the second half of the twentieth century. During World War II, Surinam and the six islands are not occupied by Germany. After the war, they are granted regional autonomy and general suffrage, as so-called “overseas territories”. In 1954, the new set-up is anchored in the Charter for the Kingdom of the Netherlands. This is a type of constitution for a transatlantic kingdom with autonomous overseas territories.

However, as in other former colonies, the colonial power structures meet with increasing resistance. Residents are dissatisfied with the preponderance of Dutch businesses over the economy of Curaçao, whilst many people on the island live in poverty. In 1969, this leads to strikes, ending in a major popular insurrection. Three hundred Dutch marines are deployed to restore order, which evokes an image of an oppressive colonial power. In order to prevent any further confrontations, the Dutch government opts to give up “the West”.

The pursuit of a balance between independence on the one hand and retention of the old connections on the other results in a complex decolonisation process. For example, a large proportion of the population does not support the independence of Surinam in 1975. In the 1970s, some 300,000 Surinamese migrate to the Netherlands. The Netherlands Antilles, as the administrative six island entity is called, do not seek independence; here, the 1954 Charter remains in force for the time being.

Independent
Each island has its own culture and its own interests. Aruba has a thriving economy and for decades has been feeling disadvantaged by the superior political influence of Curaçao. In 1986, Aruba gains a so-called “status aparte”, and from 1996 onwards it is an independent constituent country of the Kingdom. However, the search for new forms of government for the Netherlands Antilles is not yet over; eventually, each island decides that a separate relationship with the Netherlands would be better. On 10 October 2010, the Charter is amended, and the Netherlands Antilles officially cease to exist. Now, Curaçao and Sint Maarten are also independent constituent countries within the Kingdom of the Netherlands. They are responsible for their own national administration and legislation. The smaller islands – Bonaire, Sint Eustatius, and Saba – become public bodies of the Netherlands. However, these islands have fewer powers than Dutch municipalities, they are not part of the European Union, and they use the US dollar as their currency.

The Dutch government – which still maintains overall control – is concerned about financial issues in the Caribbean. The islands in their turn are annoyed at the poor provisions and the meddling by the central government in The Hague. Nonetheless, the ties between the Netherlands and these islands remain strong, due to the long, collective history and the many family ties. More than 160,000 Antilleans live in the Netherlands and a growing number of Dutch people settle on the islands. The Netherlands and the Caribbean continue to pursue better mutual collaboration. 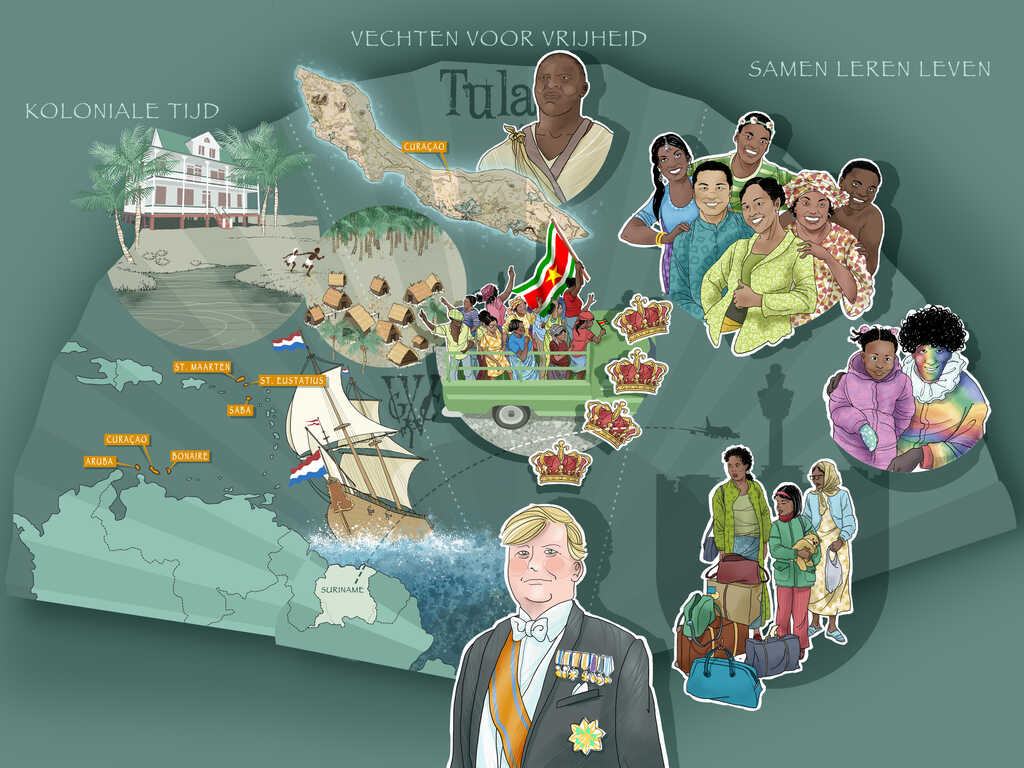 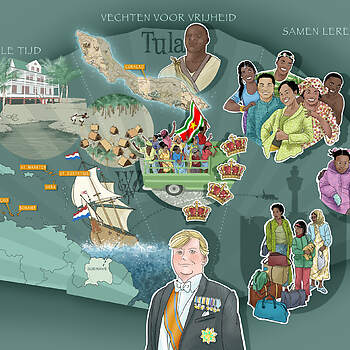 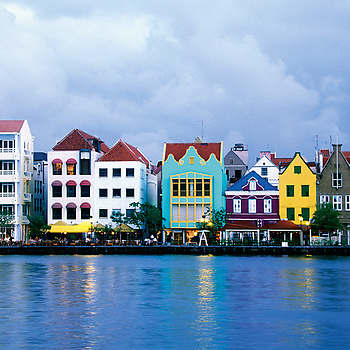 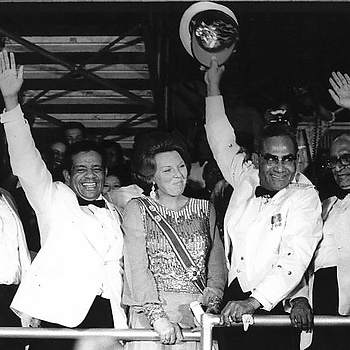 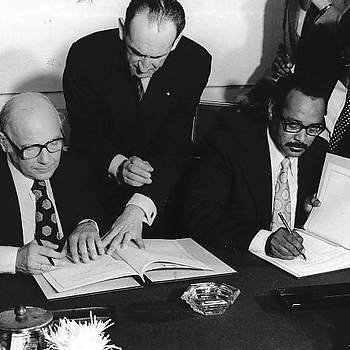 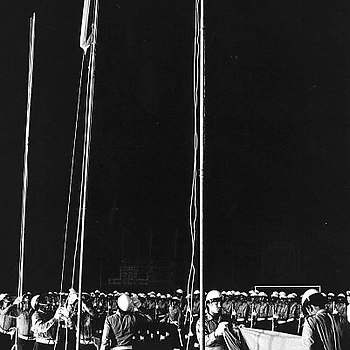 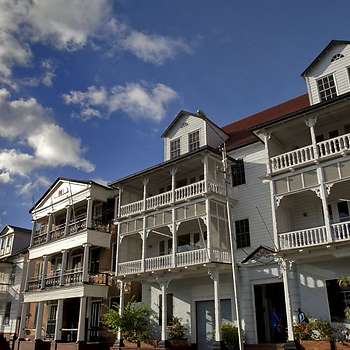 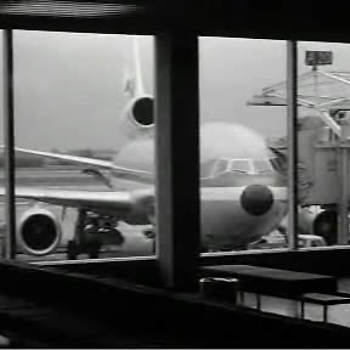 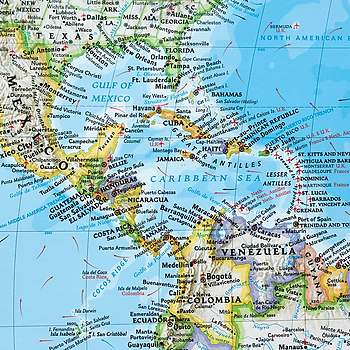 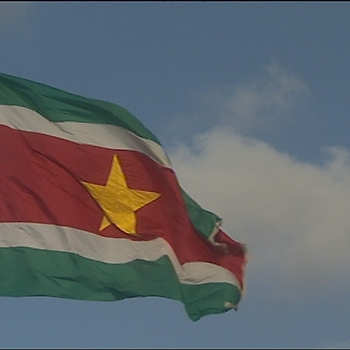 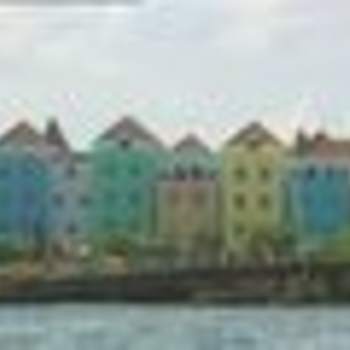