In search of truth

In his own time, Spinoza’s body of thought encounters a great deal of resistance. Spinoza believes that Nature – everything that exists, i.e., including mankind – is a manifestation of God. To the people of the seventeenth century, this is a shocking message. Spinoza is currently regarded as one of the most influential philosophers of Western thought.

Outcast
Benedictus de Spinoza is born in 1632 in Amsterdam as Baruch d’Espinoza, the son of Jewish parents who had fled from Portugal. He is raised in the Jewish religious tradition. At home, he speaks Portuguese; in addition, he learns Dutch, Spanish, Hebrew, and Latin, the language in which he will later write. He is interested in philosophy and at young age, he already expresses criticism of traditional Jewish views. In his eyes, the Jewish Bible – the Torah – is a product of human fantasy. Furthermore, he refuses to abide by the strict requirements and regulations of Jewish tradition in terms of outward appearance. At the age of 23, he is expelled by Jewish society. Consequently, not even his family members are allowed to associate with him. Perforce he leaves Amsterdam, moving to Rijnsburg and subsequently to The Hague. He earns a living by grinding optical and microscope lenses. One of his principals is Christiaan Huygens.

Tolerance
Spinoza is not the only one anxious to distance himself from established ideas. He is supported by several followers, who join him in separating from philosophical and religious traditions. In his Tractatus theologico-politicus, published in 1670, Spinoza gives an initial impetus to a more liberal interpretation of the Bible. He advocates democracy and points out the major importance of fundamental tolerance and freedom of speech. Spinoza publishes the Tractatus anonymously, for although the Republic harbours more room for critical views compared to surrounding nations, caution is still imperative.

Spinoza writes and publishes during the First Stadtholderless Era, a period of mounting tensions between Orangists and Republicans, in which the atmosphere becomes increasingly grim. The era reaches rock bottom in the Year of Disaster, 1672. Grand Pensionary Johan de Witt is lynched, along with his brother Cornelis, by an Orangist mob without any interference from the authorities. This shocks Spinoza so deeply that he wants to mark the spot with a placard reading “ultimi barbarorum” (“worst barbarians”). His landlord / friend stops him, thus probably saving his life.

Masterpiece
Spinoza’s principal work, the Ethica, is published shortly after his death. It describes how people can lessen their suffering and thus serves a practical purpose. Man must learn to recognise that God is not dissociated from His creation: everything that exists – including humankind – is a manifestation of God. To Spinoza, God and Nature are two names for the same reality. One cannot attribute human qualities to God, as is customary in the Jewish and Christian traditions. Spinoza thus distances himself from the idea that God can punish or be a good father.

Spinoza always pursues objectivity. This is reflected in how he designs his work. The Ethica is structured as a geometric system, in which Spinoza uses definitions and propositions. Throughout history, many readers have complained that this makes the book very difficult to read. Even then Spinoza still has the last word, because the final sentence of his Ethica reads: “All noble things are as difficult as they are rare”.

Freedom of speech
Spinoza dies in 1677 in The Hague, of a lung disease caused by his work as a lens grinder. Although his body of thought is considered dangerous in the seventeenth century, in the centuries that follow his work gains wide international appreciation. His ideas on the freedom of thinking and the freedom of speech have been important for modern democracy. 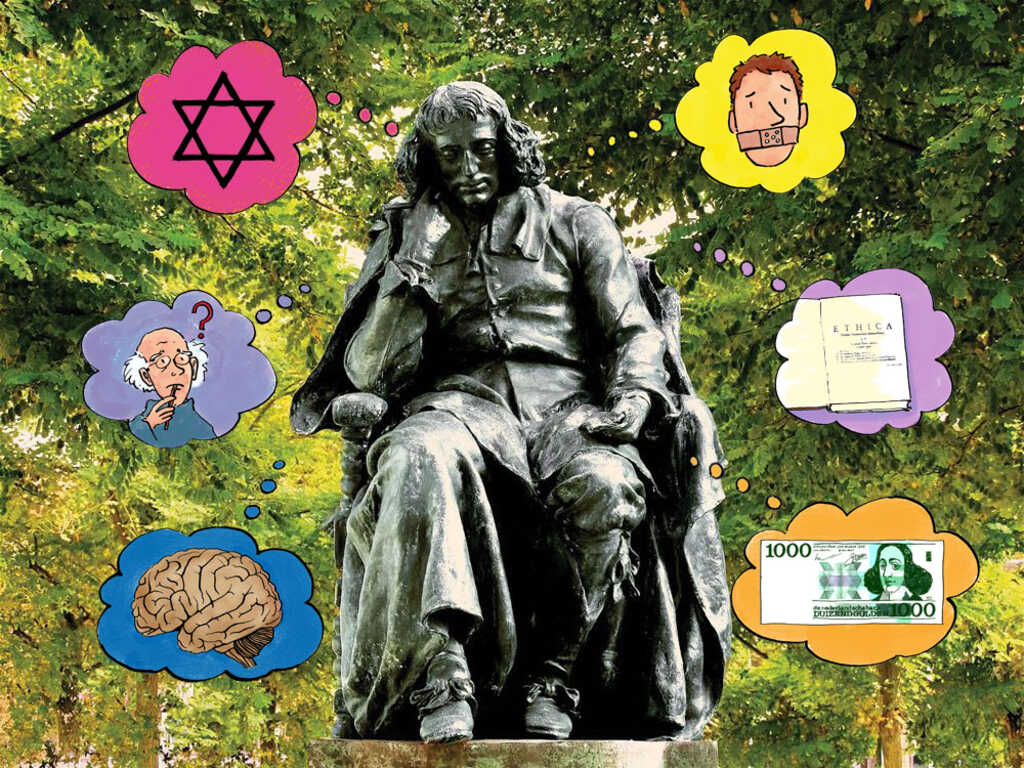 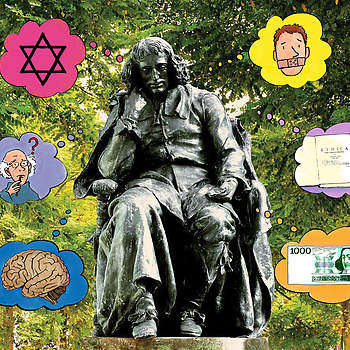 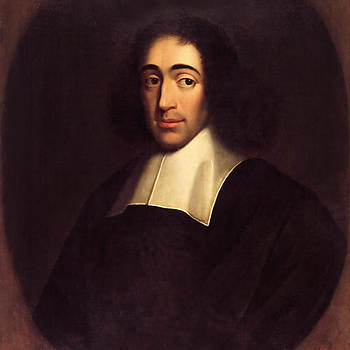 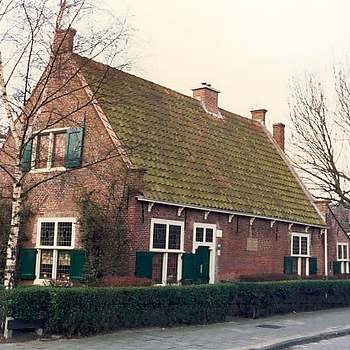 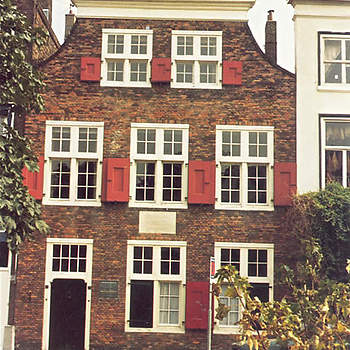 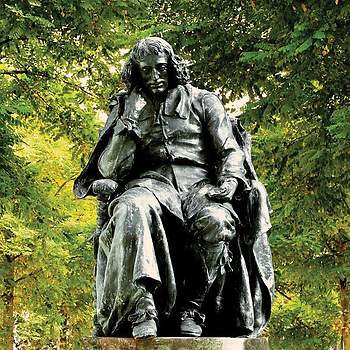 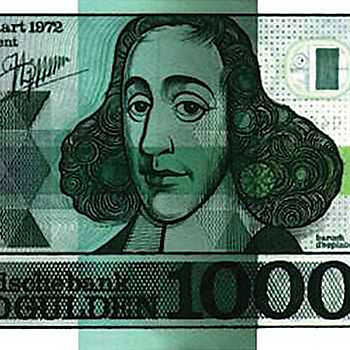 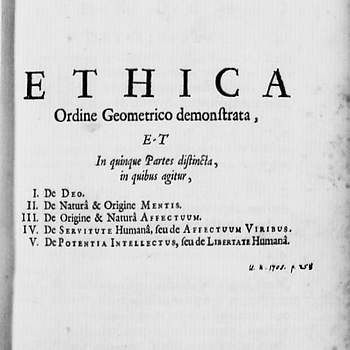 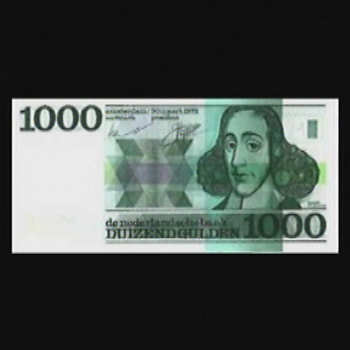