The beginnings of modern science

Christiaan Huygens invents the pendulum clock, he is a leading mathematician, physicist, and astronomer, and he is the first to observe the rings around the planet Saturn. He is one of the first generation of modern scientists in Europe.

Childhood
Christiaan Huygens is born in 1629 as the second son to Suzanna van Baerle and Constantijn Huygens, a poet and secretary to two Princes of Orange. Constantijn Huygens envisages diplomatic careers for his sons and sends them to Leiden and Breda to study law and military science. However, Christiaan takes more of an interest in mathematics, physics, and astronomy. At an early age, he is already engaged in correspondence with authoritative scientists abroad regarding a wide range of issues.

Scientific revolution
Huygens is an admirer of French philosopher René Descartes (1596-1650), the “father of modern philosophy”, who has lived in the Netherlands for many years. Descartes does not base his reasoning on existent, sometimes old views and theories. He wants to experiment, observe, and formulate his own principles. This innovative approach to practicing science catches on and sparks a scientific revolution. Huygens follows in Descartes’ footsteps. His mathematical approach to scientific problems is to determine the development of the natural sciences. Huygens discusses his findings in regular correspondence with several contemporaries, among whom is Spinoza. He is also a mentor to Antoni van Leeuwenhoek, the inventor of the microscope.

Achievements
Huygens is of major significance to mechanics. He studies falling and oscillatory motions, in 1656 resulting in one of his greatest inventions: the pendulum clock. For several centuries, this is the only accurate timekeeping instrument. Knowing the exact time is of paramount importance for orientation at sea. For that reason, he also works on the production and improvement of naval clocks.

Huygens enjoys wider fame as an astronomer. Together with his older brother Constantijn, he grinds lenses for microscopes and astronomical field glasses. After building a telescope, Huygens discovers the ring around the planet Saturn and Saturn’s moon Titan. Earlier, other scientists had described the peculiar appearance of the planet as “a type of little ears”. Christiaan discovers it is actually a ring.

International esteem
Huygens spends a great deal of time in England and France. In 1655, he earns a PhD at the University of Angers, and in 1666, he is appointed principal of the Académie Royale des Sciences in Paris. From 1681 until his death in 1695, his abode alternates between Hofwijck in the Dutch town of Voorburg – the country estate that was designed by his father – and his home on the Plein Square in The Hague.

After Huygens, Dutch science retains its high esteem and position within international networks. The fame of renowned physician Herman Boerhaave (1668-1738) extends to China. Around 1900, many Nobel prizes are awarded to Dutch scientists. One of them is famous physicist Hendrik Lorentz (1853-1928), whose work lays the foundation for Albert Einstein’s theory of relativity. 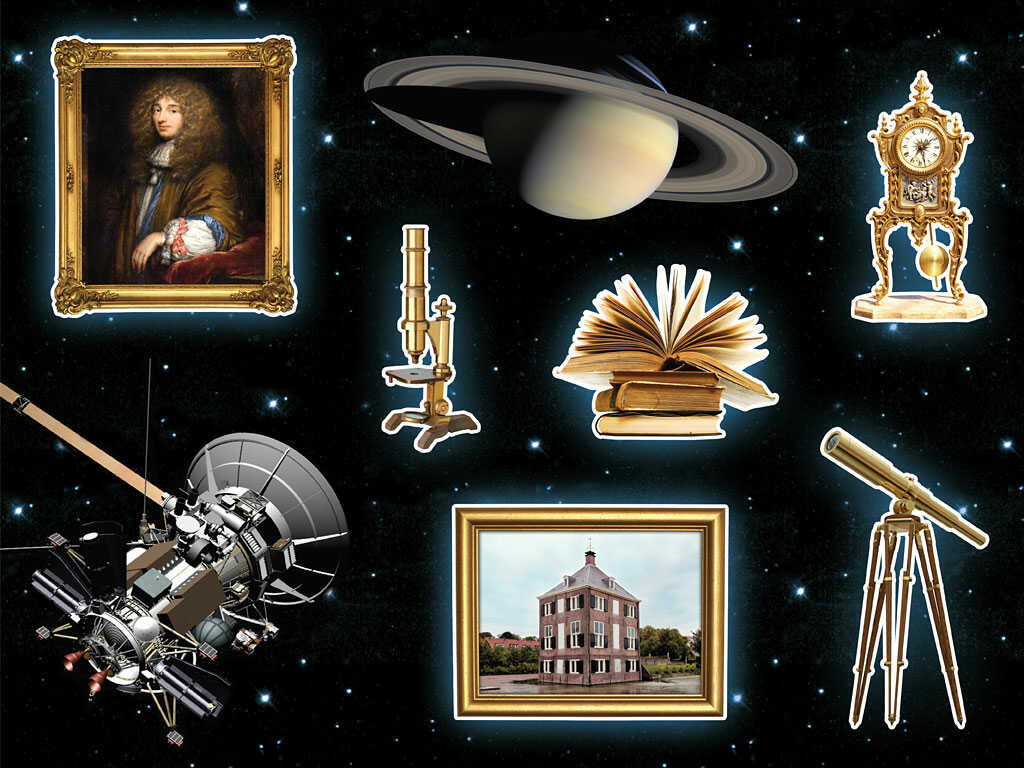 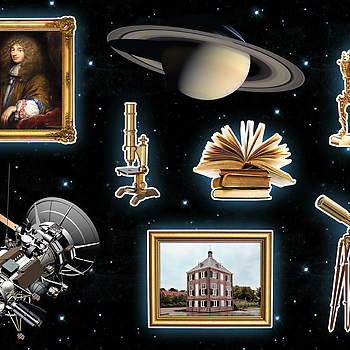 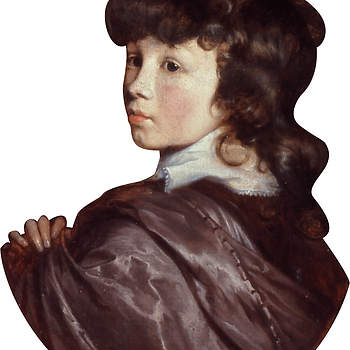 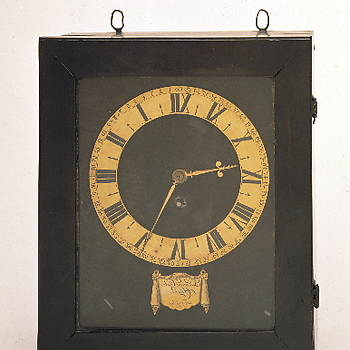 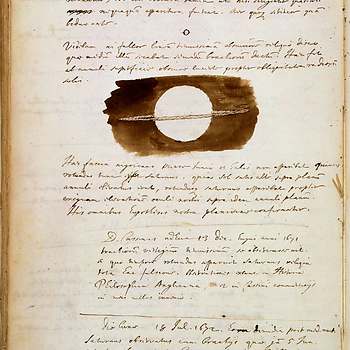 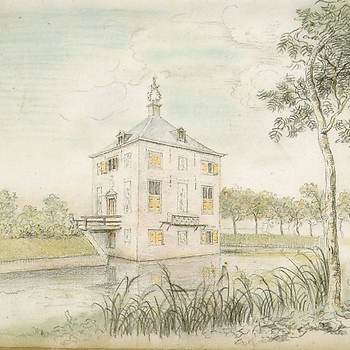 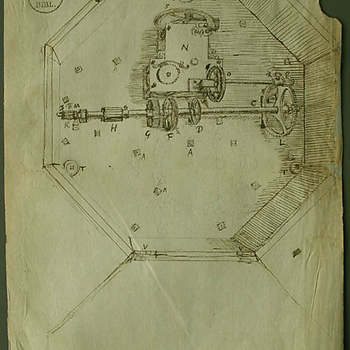 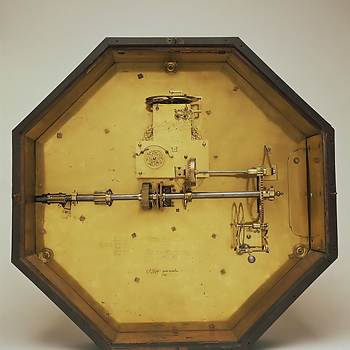 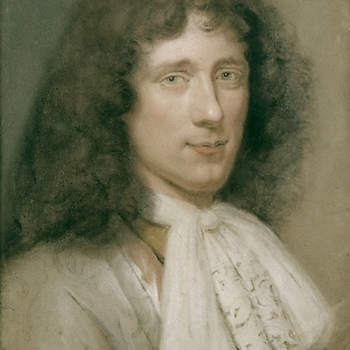 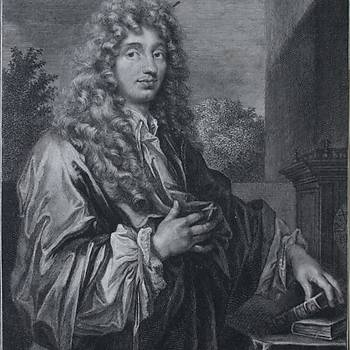 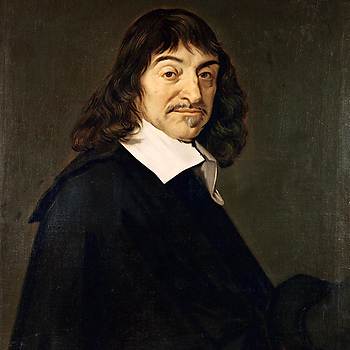 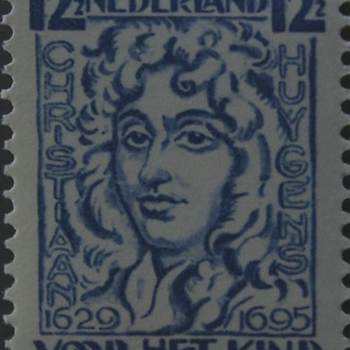 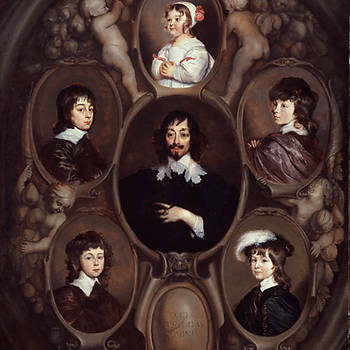 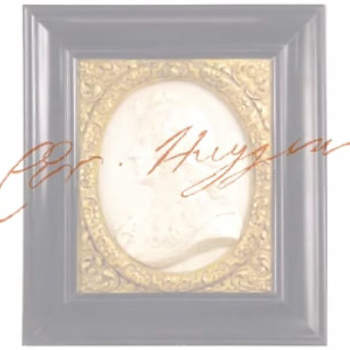 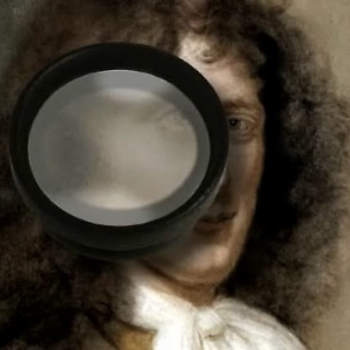 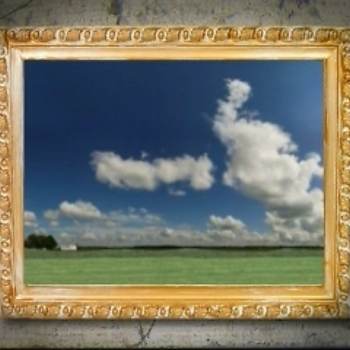 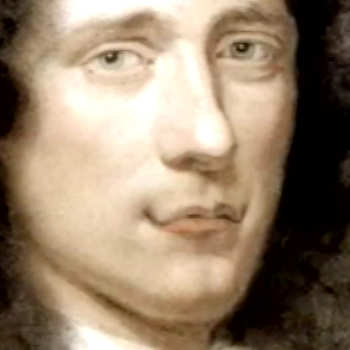 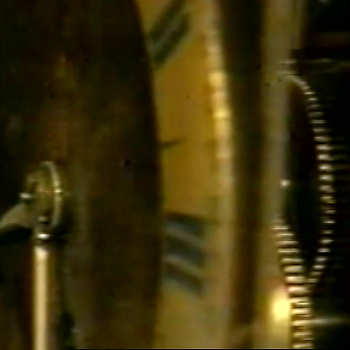