From the seventeenth century onwards, Dutch colonists in Asia and the Americas have traded people to work on plantations, in mines, and in homes. These slaves did not get paid and were forced to work. This frequently led to uprisings and escape attempts. The Netherlands does not abolish slavery until 1863.

Fort Elmina
In the fifteenth century, the Portuguese establish the first European colonies based on slavery: in sugar plantations along the African coast and subsequently, on a large scale in Brazil. Other European countries follow suit. Along the African coast, forts are established in the purview of the trade with African kingdoms. The most important Dutch fort is Elmina, in present-day Ghana. The colonists here trade with the Ashanti Kingdom, whose residents abduct people and take prisoners of war. In Elmina, such people are bartered to the Dutch traders for cloth, metal, jewellery, alcohol, gunpowder, and weapons.

Dutch West India Company
Under the command of Governor General Johan Maurits of Nassau-Siegen, the Governor General of Netherlands Brazil, the Republic evolves into an increasingly powerful participant in human trafficking. In 1654, the West India Company loses the Brazil colony and thus a major portion of its market. However, the WIC continues its human trafficking, primarily to English and Spanish colonies. Curaçao becomes the slave trade hub in the Caribbean. Thus, for a short period of time, the Republic becomes the world’s biggest slave trader. In Asia, the Dutch also trade hundreds of thousands of people.

After 1750, the trans-Atlantic slave trade accounts for the largest share in terms of human trafficking activities. The Dutch role in the slave trade is diminishing, but the products manufactured by slaves are gaining in economic significance. Around 1770, no less than 19 per cent of imported goods are produced by enslaved labourers, whilst more than 5 per cent of the Dutch economy involves slavery-related activities. Between the fifteenth and the nineteenth centuries, European slave traders transport a total of some twelve million slaves across the Atlantic Ocean, 600,000 of whom are transported in Dutch ships.

Uprising
Slavery-based societies are characterised by extreme inequality and violence. The slave owners have the law on their side and exercise terror in order for a small minority to remain in control. Major and minor resistance is the order of the day. In the rural areas of Surinam, some 95 per cent of the population are held as slaves. Some manage to flee and hide in the jungle. From their hiding places, they continue to wage war on the colonists. These fugitives and their descendants are called maroons. Several maroon communities, such as the Saamaka, Aluku, and Okanisi, still exist.

In 1795, the resistance fighter Tula leads a major uprising in Curaçao. He and his fellow rebels demand freedom, inspired by the ideals of the French Revolution and the successful slave uprising in Saint-Domingue (now Haiti; at the time, a French colony). That same year, the Dutch colonial authorities suppress Tula’s revolt. He and his fellow fighters are tortured and executed.

Abolition
By the end of the eighteenth century, outrage against the slave trade is growing. After the successful uprising in Saint-Domingue, the French decide to abolish slavery. The English prohibit the slave trade in 1808, and in 1814 they pressure King William I to follow suit. The abolition of slavery for the Netherlands East Indies is a long time coming: here, slave labour is finally banned in 1860 and in the Atlantic colonies on 1 July 1863.

In the Netherlands, the abolition of slavery is commemorated and celebrated during the annual Keti Koti – Surinamese for “chains broken” – liberation event on 1 July 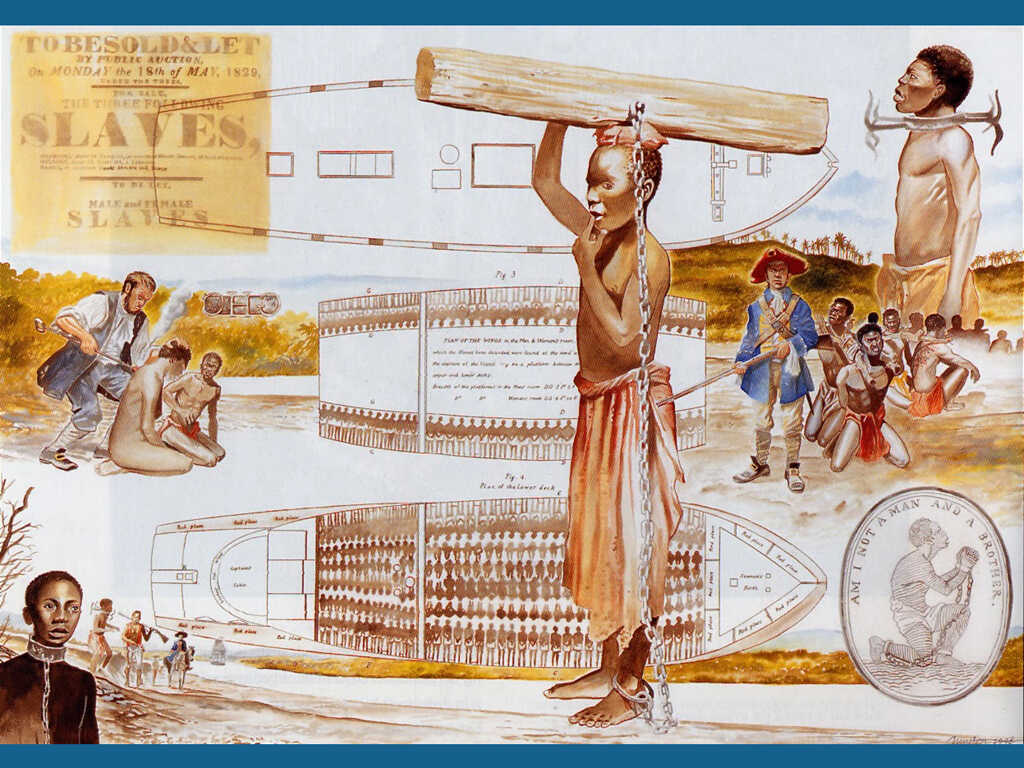 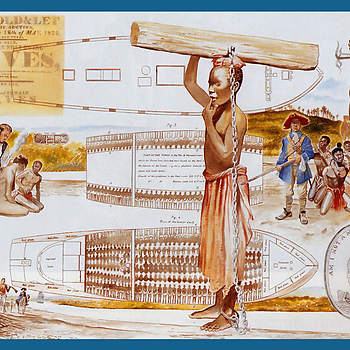 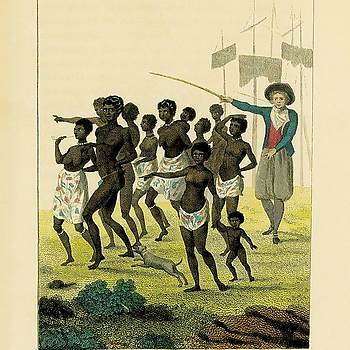 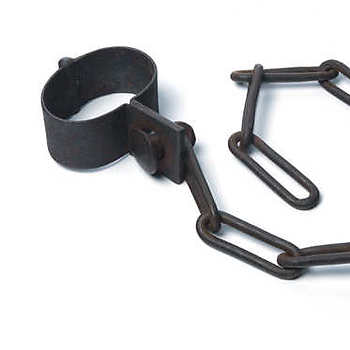 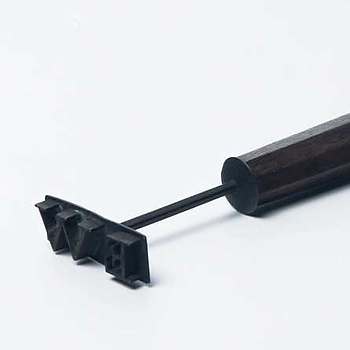 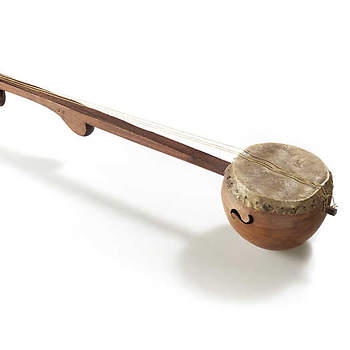 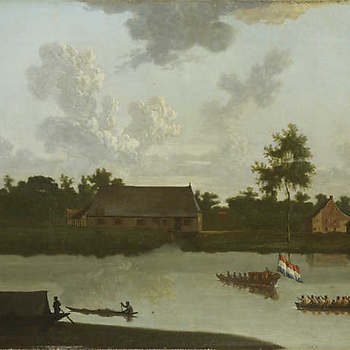 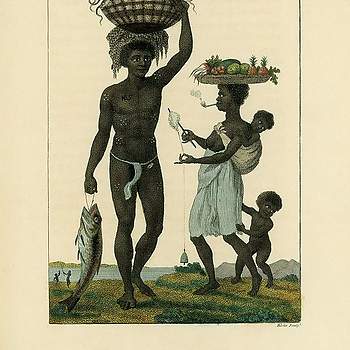 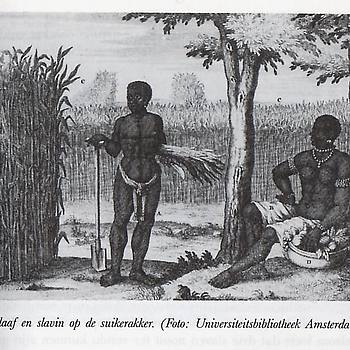 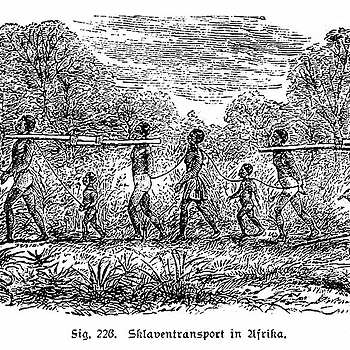 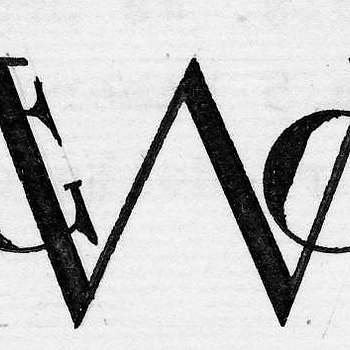 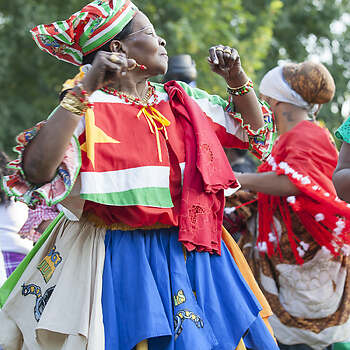 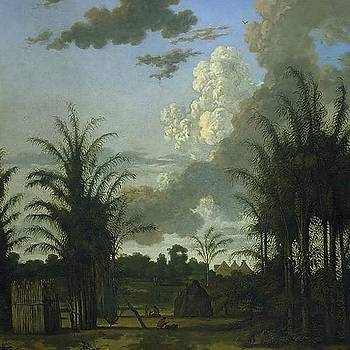 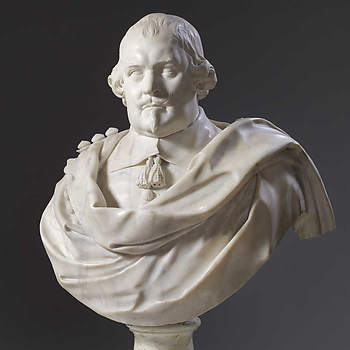 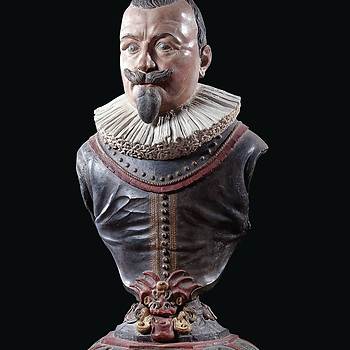 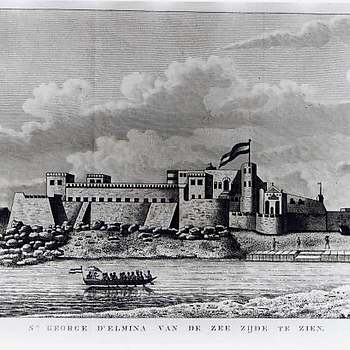 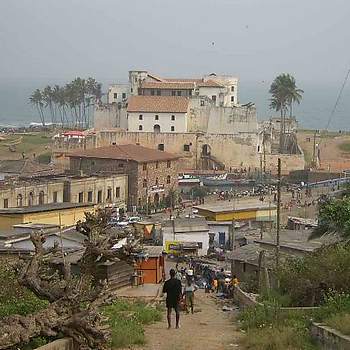 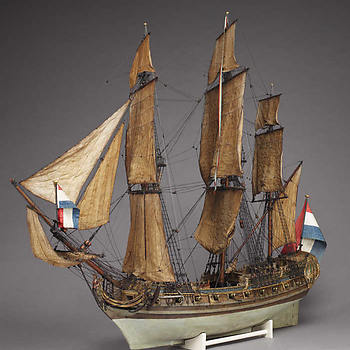 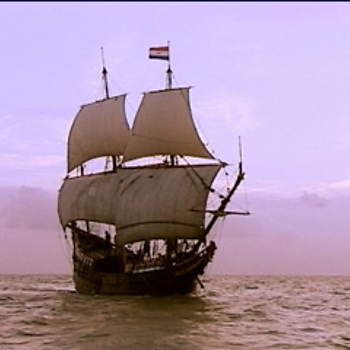 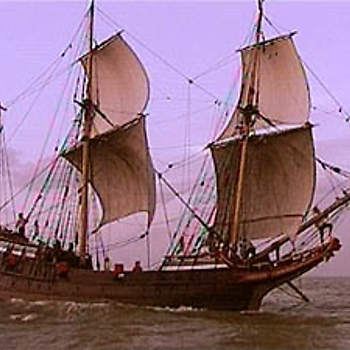 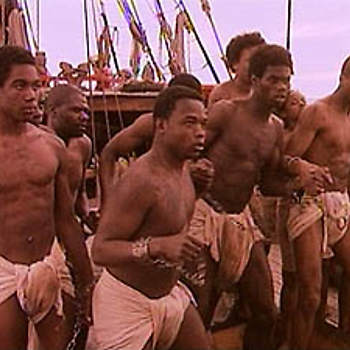 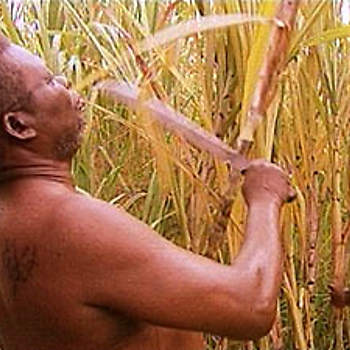 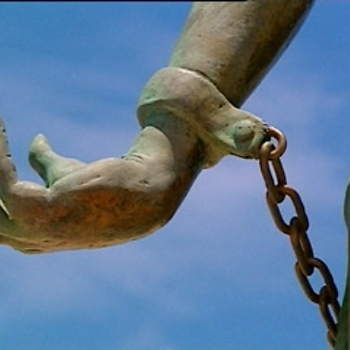 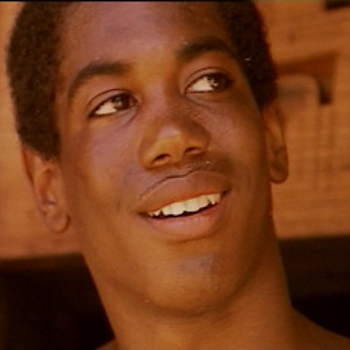