The solar system in a living room

In 1774, the province of Friesland is living in fear that the end of the world is nigh, following a prediction of the earth being thrown out of its orbit. Businessman Eise Eisinga calculates that this is impossible and, as a true Enlightenment thinker, builds a planetarium in his home in Franeker, in order for everyone to see how the solar system works.

Enlightenment thinker
As a child, the highly gifted Eisinga is not allowed to attend Latin School because he is predestined to become a wool comber like his father. Eisinga learns arithmetic from his father’s business contacts. He continues to study on his own and focuses on astronomy. The fact that the University of Franeker (1585-1811) is close by suits him well. For a long time, Eisinga has been presumed to be a humble wool comber, but a recent study has revealed him to be a businessman operating on an international scale. Eisinga employs several men and women, and also trades with the Americas.

As many of his contemporaries, Eisinga is inspired by the Enlightenment. He is convinced that knowledge can improve both mankind and society. Compared to France, Enlightenment reasoning in the Republic is less revolutionary and anti-religious in nature. Adherents of the Dutch Enlightenment tend to believe that God means well by the world. They meet in societies, conducting physics experiments, examining fossils, discussing solutions to societal issues, and studying heavenly bodies.

The planetarium
In 1774, Frisian pastor Eelco Alta publishes a booklet containing a gruesome prediction. Once four planets and the Moon align, their collective gravitational force will pull Earth out of its orbit, to be burned by the Sun. In Friesland, this prediction causes a slight panic. It prompts Eisinga to embark on his planetarium, a job that will take him seven years.

The planetarium that Eisinga constructs in his living room ceiling is a scale model of the solar system. It is completed in 1781. Its central pendulum clock is driven by nine weights. This clock regulates each planet’s correct orbital speed via an impressive gear mechanism comprising wooden hoops and discs, featuring 5,934 hand-forged nails as cogs. The speed at which the planets of the planetarium move around the Sun is the same as that of the real planets: Mercury takes 88 days for its orbit, Earth a year, and Saturn more than 29 years.

In addition to an Enlightenment thinker, Eisinga is also a patriot. He opposes the absolutist tendencies of stadtholder William V. When the patriot resistance is broken in 1787, Eisinga is forced to flee. Upon his return to Franeker, he is arrested and exiled from the province for five years. During this time, his family watches over the planetarium for Eisinga to set it in motion again when he returns. In 1818, King William I travels to Friesland to view the planetarium. He is so impressed that he purchases it for the Dutch state. Later on, it is donated to the municipality of Franeker, where the world’s oldest working planetarium is still on display.

Instructions
In 1828, Eisinga dies at the age of 84. In his will, he sets out how his planetarium works. To this very day, the planetarium shows the current positions of the planets. The managers still follow Eisinga’s instructions, which include the manual re-setting to compensate for a leap day (29 February). 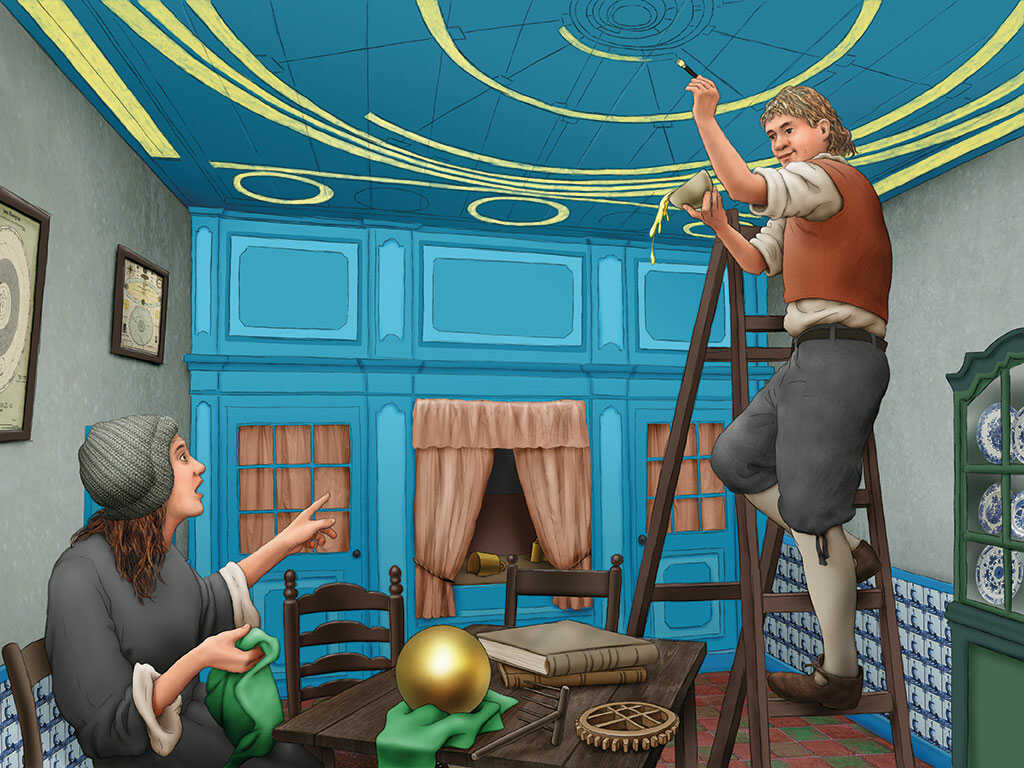 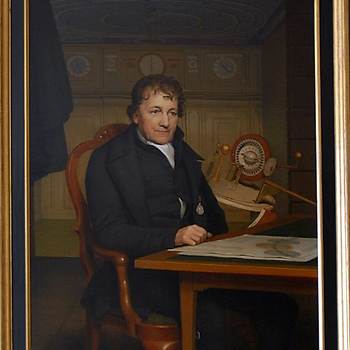 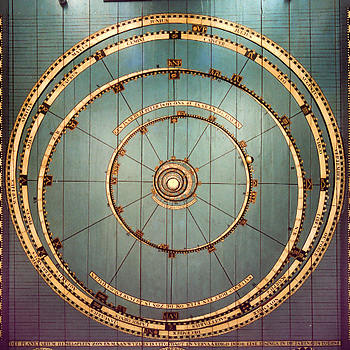 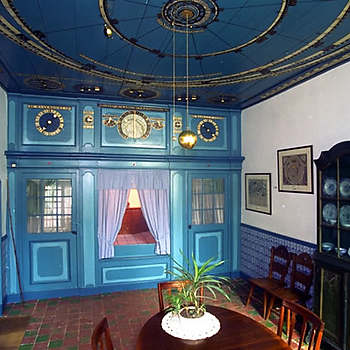 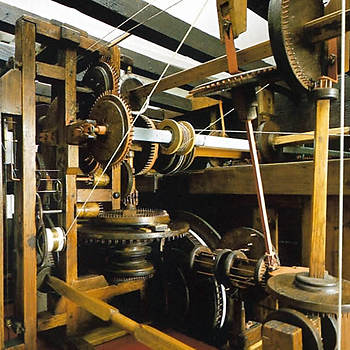 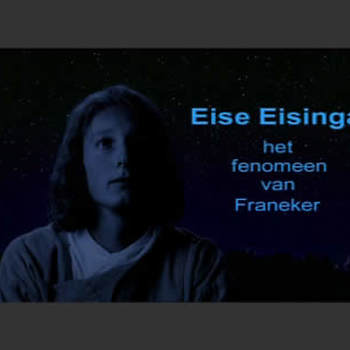 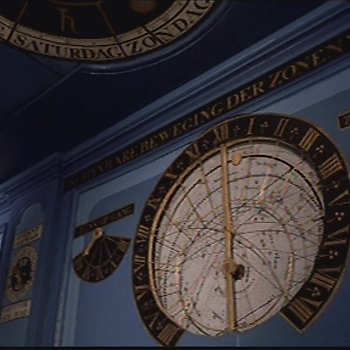 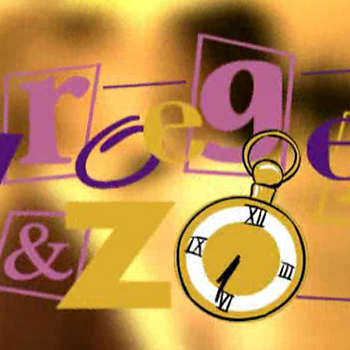