Sovereign between Burgundy and Habsburg

Mary of Burgundy is only 25 years old when she dies. Yet her short reign as Duchess marks a significant turning point in the history of the Low Countries. Mary is pressured into restoring rights to her subjects and the Netherlands will continue to be part of the Habsburg empire for a long period of time.

Only a girl
Mary is born in Brussels in 1457, the only child of Isabella of Bourbon and Charles of Charolais. She is the granddaughter of the Duke of Burgundy, Philip the Good. She is baptised with all sorts of pomp and circumstance, but her grandfather chooses not to attend the ceremony because she is only a girl. However, as his only grandchild, Mary would later become his sole heir.

Through a smart marriage, power politics, and wars, the House of Burgundy manages to expand their duchy substantially, annexing, e.g., the richest parts of the Low Countries, such as Flanders and Brabant. Philips the Good pressures his cousin, Countess Jacqueline of Hainaut, to cede her counties Zeeland and Holland to him when she dies. Philip also sets up the Estates General: a political body in which all the constituent territories of the Burgundian Netherlands are represented.

Following his death in 1467, Philip is succeeded by his son Charles. Charles is continually on the warpath, seeking to expand his territories even further. This earns him his nickname, “the Bold”. Mary is often accompanied by her stepmother, Margaret of York, sister to the King of England. The two of them undertake many diplomatic travels on behalf of the Duke. His costly wars continue to undermine Charles’ popularity. Furthermore, he takes on increasingly more authority, which does not go down well with the Estates General.

Duchess
In January 1477, Charles dies on the battlefield and Mary, the brand-new Duchess of Burgundy, becomes Europe’s richest heiress. The French King Louis XI immediately seizes the opportunity to re-annex the Burgundian territories, which he claims belong to the French crown. He justifies his action by stating that a woman cannot be a vassal to the King of France. He attempts to force Mary to marry his son.

Mary is forced to take two steps to avoid French rule. In order to secure the support of the Burgundy territories, she signs the Great Privilege. Under this agreement, she returns the rights of the various regions that her father has annexed. In exchange for these privileges, the Estates General are to pledge their allegiance and agree to new war taxes. In addition, she follows her father’s wish and marries Maximilian of Austria, of the Habsburg dynasty. In Maximilian, she has a powerful monarch to protect her territories.

Her marriage marks the end of Mary’s political career. As is customary at the time, from now on she must leave all political decisions to her husband. Bearing children for the dynastic succession now constitutes her main task, and within a short period of time she has three children. As many of her wealthy contemporaries, Mary commissions a “book of hours”. She uses this beautifully adorned prayer book for her daily devotion to God. In 1482, Mary dies, a few weeks after a horse-riding accident. She is laid to rest in a beautiful tomb, which can still be visited in Bruges.

Legacy
Following Mary’s marriage, large sections of the Low Countries become part of the Habsburg Empire, which would later extend into Asia and the Americas. In the sixteenth century, her grandson Charles V gains dominion of this world empire. The Great Privilege is not forgotten, nor are other agreements with the territories. A century later, they are a source of inspiration in the Revolt against Mary’s great-grandson Philip II. 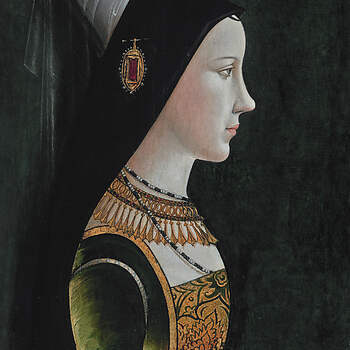 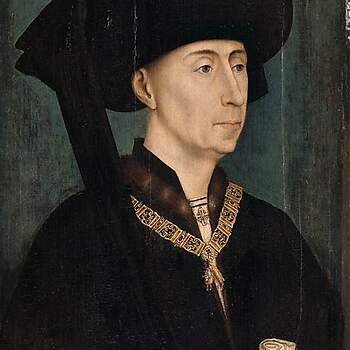 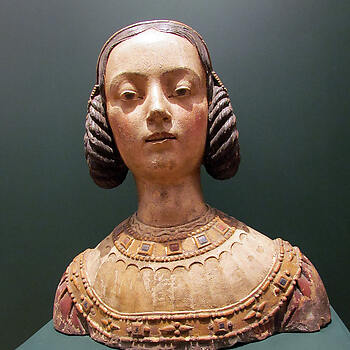 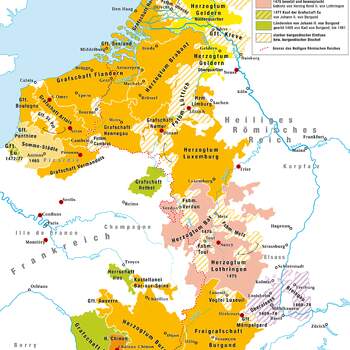 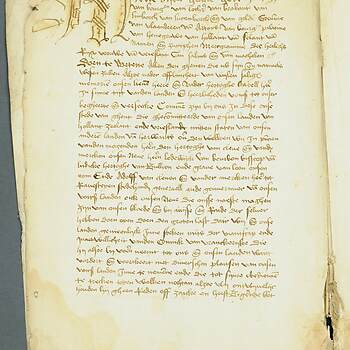 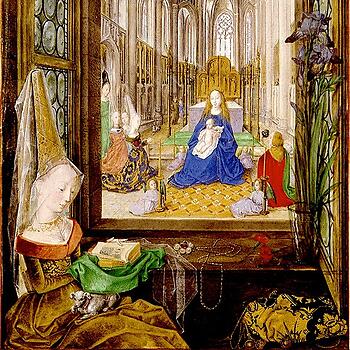 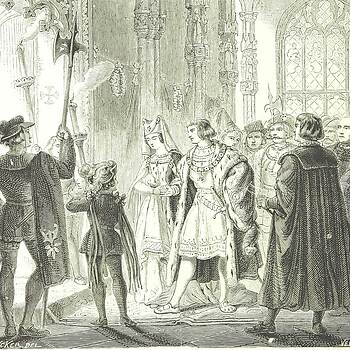 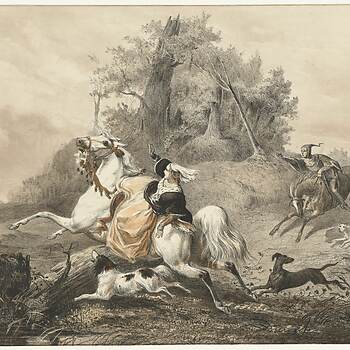