A critical mind in Europe

Desiderius Erasmus is both a critical philosopher and a conciliator. This influential humanist’s best-known work by far is In Praise of Folly, a satirical attack on the Roman Catholic Church. Yet when the Protestants secede, Erasmus continues to advocate religious reform from within the church.

Desiderius Erasmus is born around 1469, son to an unmarried priest and his housekeeper. His youth is spent in several boarding schools. Subsequently, he ends up in Paris, where he studies theology. Erasmus has an excellent command of Latin and Greek and knows a great deal about classical antiquity. Even in his own times, he is regarded as a great scholar.

Humanism
Erasmus is a leading humanist. The humanist philosophy revolves around the human existence. As a human being, you need to reflect confidently, carefully, and attentively on your interaction with yourself and your environment. When travelling through Europe, Erasmus meets other famous humanists with whom he keeps in touch via an extensive correspondence network. Among his contacts is the English humanist, philosopher, and statesman Sir Thomas More.

Erasmus publishes several theological and humanist works aimed at a wide readership. The still new printing press, invented around 1450, enables him actually to reach this target group. Printing books takes far less time and money than copying books by hand. Erasmus’s most famous book, In Praise of Folly, is published in 1509. It mocks human vices such as avarice, vanity, and tyranny. In a satirical manner, Erasmus thus comments on religious and secular leaders. This is not without risk, because the church punishes criticism. Erasmus, however, by-passes this problem by having the “Folly” character act as a narrator, thus holding a mirror up to the readers’ faces.

Biblical criticism
Humanists are both Christians and word lovers. Erasmus considers the Latin Bible translation used by the church not accurate or clear enough. He re-translates the second part of the Bible, the New Testament, from Greek into Latin. Erasmus regards biblical knowledge vitally important for everyone. The church is not pleased with his translation: it is mainly up to the clergy to be acquainted with the texts and convey them to others. Erasmus wants everyone to be able to experience the faith and hopes that one day everyone will be familiar with the Bible.

During Erasmus’s lifetime, the Roman Catholic Church is faced with a schism. Church reformer Martin Luther (1483-1546) – who uses Erasmus’s translation for his own Bible translation – is pivotal in the Reformation. Although critical of the Church, Erasmus does not go as far as Luther. Erasmus is not prepared to break with the Roman Catholic Church. He advocates the use of common sense to bridge differences of opinion. Thus, he demonstrates a true humanist perspective. However, his refusal to take sides provokes criticism from both camps.

Source of inspiration
In the summer of 1536, Erasmus dies while staying with his printer Froben in Basel. During his lifetime, Erasmus preferred to call himself “Desiderius Erasmus of Rotterdam”. The city of Rotterdam has always been proud of its famous townsman. As early as 1549, he is honoured with a statue and since then Erasmus University and the Erasmus Bridge have been named after him. Even beyond Rotterdam, his name lives on: the Erasmus student exchange programme has enabled millions of students in Europe to study abroad. 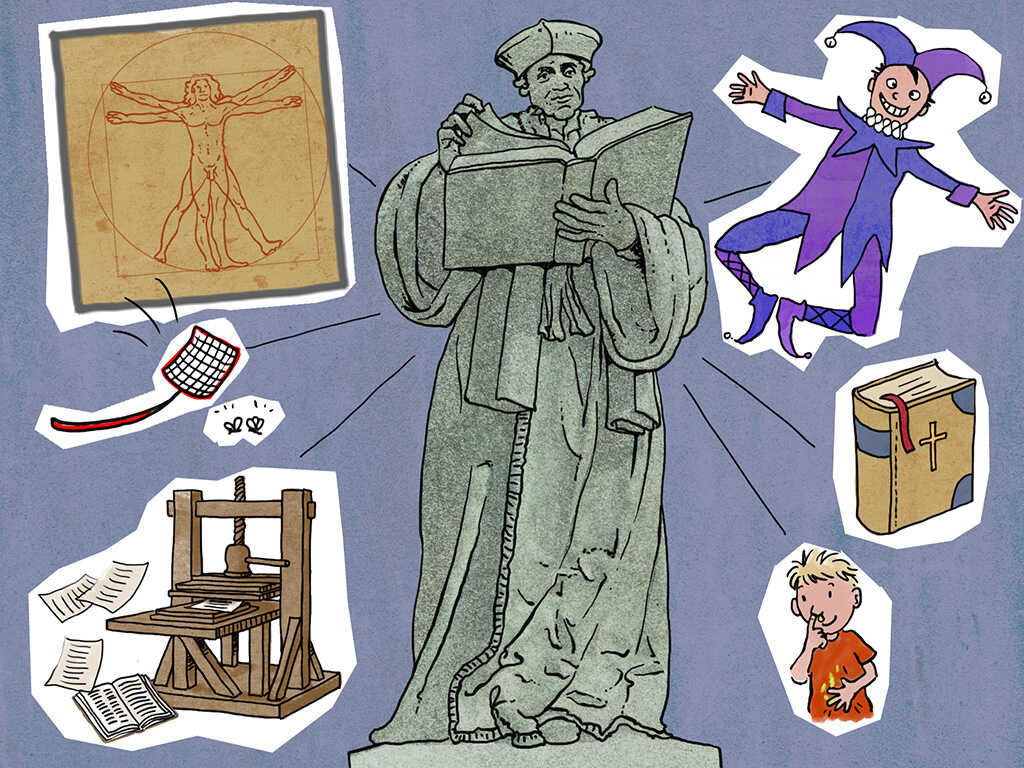 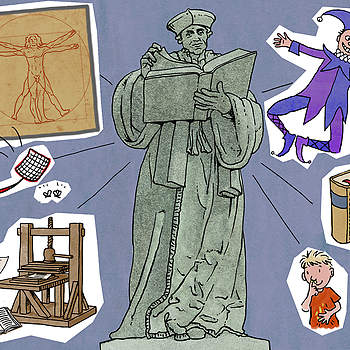 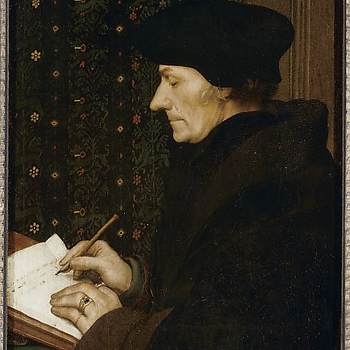 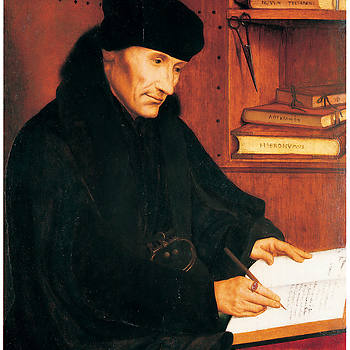 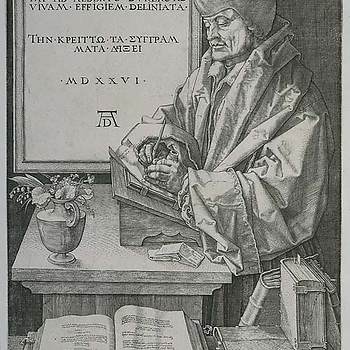 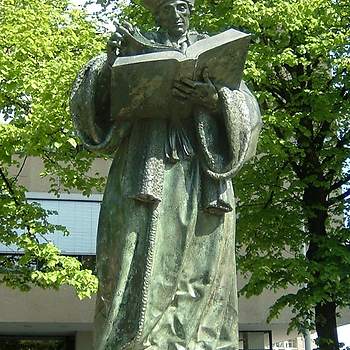 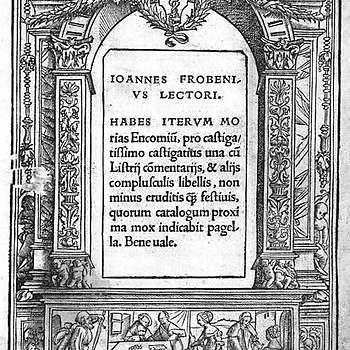 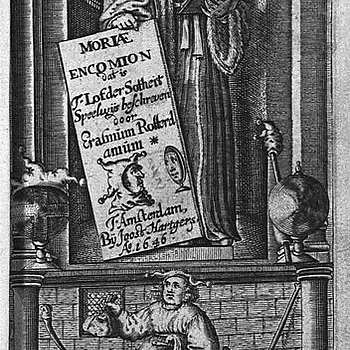 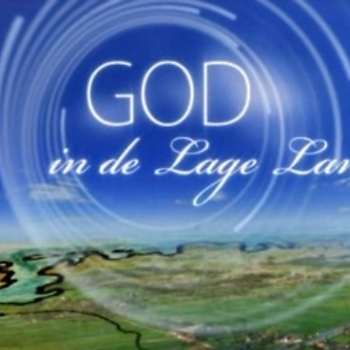