From the Iconoclastic Fury to the Act of Abjuration

During the Dutch Revolt, better known as the Eighty Years’ War (1568-1648), the Dutch territories rise up against King Philip II of Spain. Eventually, in 1588 the Republic of the Seven United Netherlands is established.

Geuzen
In 1555, Philip II succeeds his father Charles V as ruler of the Netherlands. A year later, he also ascends the Spanish throne. Philip takes several measures that upset the Netherlands. By centralising the administration, he attempts to gain more power for himself. In addition, he aims to combat the schism in the church: anyone who converts to the new Protestant movement must be sentenced to death.

In order to stop Philip, two hundred Dutch noblemen present Governess Margaret of Parma, Philip’s half-sister, with a petition. They are asking for religious tolerance and suspension of the persecutions. The Governess is taken aback by their number, but one of the councillors soothes her by saying: ’They are only geuzen (beggars)’. The petition does not bear fruit, but the noblemen take the designation “geuzen” as an honorary title. Their resistance becomes increasingly overt.

Field preaching and the Iconoclastic Fury
Meanwhile, the French-Swiss reformer Calvin is garnering wide support in the Netherlands. Increasingly frequently, the Protestants or “Calvinists” assemble outdoors to listen to itinerant preachers. In their opinion, revolting against the sovereign is justified if the sovereign does not abide by the Bible. On 10 August 1566, field preaching in Steenvoorde, in western Flanders, ends in an assault on a nearby monastery, whose religious statues are destroyed.

In the months that follow, the “Iconoclastic Fury” spreads from the southern to the northern Netherlands. The iconoclasts, coming from all walks of life, direct their rage to the statues in churches and monasteries. In part, their rage is fuelled by hatred against the Roman Catholic clergy; it is exacerbated by despair ensuing from hunger and poverty.

The revolt turns into war
Subsequently, Philip dispatches an army of ten thousand men to the rebellious territories. The army is led by the Duke of Alva, the new Governor. Alva appoints a harsh court to punish the rebels. This Council of Troubles quickly becomes known as the Blood Council.

The military supreme commander of the Netherlands, William of Orange, amasses an army. During the Battle of Heiligerlee, on 23 May 1568, part of Groningen is recaptured from the Spaniards. By way of punishment, the Duke of Alva orders the death of twenty noblemen, among whom are the prominent Counts of Egmont and Horne, in Brussels.

In response, the rebels commandeer ships in order to continue the war by sea. These “Watergeuzen” (Sea Beggars), commanded by William of Orange, first capture Den Briel (1572) and subsequently several other cities, including Alkmaar (1573) and Leyden (1574). In 1579, the southern territories sign the Union of Arras, thus reconciling with Philip. In that same year, seven northern territories decide to continue the battle under the Union of Utrecht.

Act of Abjuration
On 26 July 1581, the States General of the seven provinces sign the Act of Abjuration. This sets out that a sovereign must protect his subjects. Failure to do so makes him a tyrant, which means that the subjects may depose him and choose another ruler. Subsequently, the States General describe Philip’s tyrannical measures and decide to abjure him, thus deposing him as sovereign. Having done so, the territories are unable to find another sovereign. Consequently, in 1588, they continue as the Republic of the Seven United Netherlands. For ages, the Revolt has served as an inspiration, also from an international perspective, for example, in the American War of Independence. 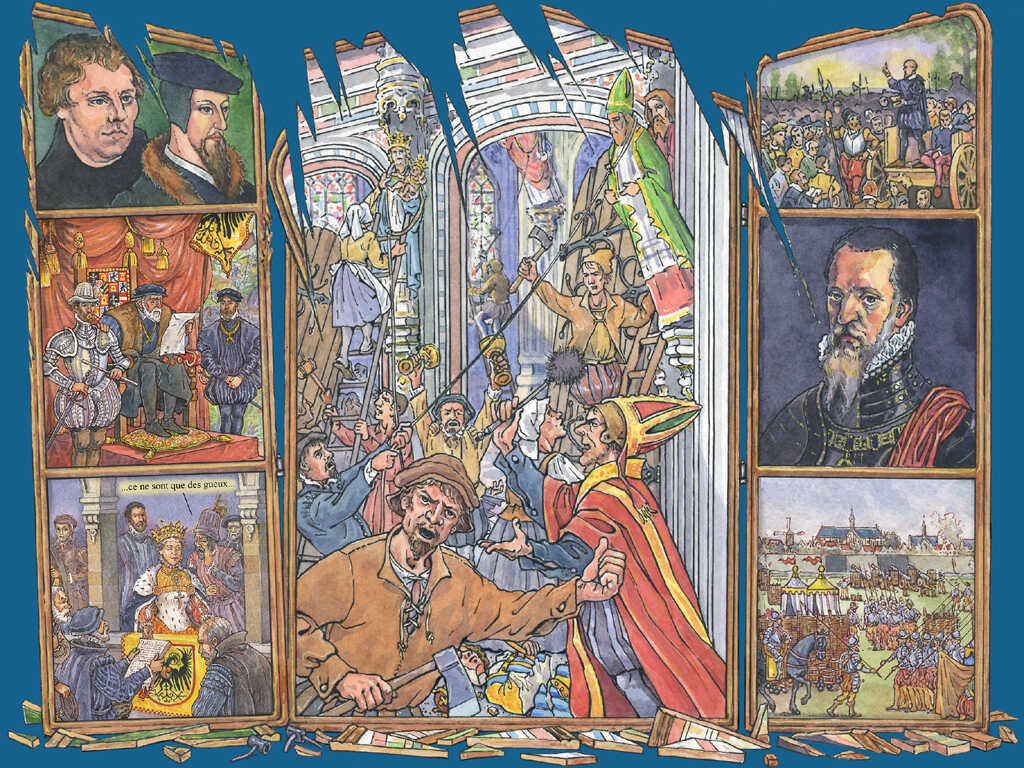 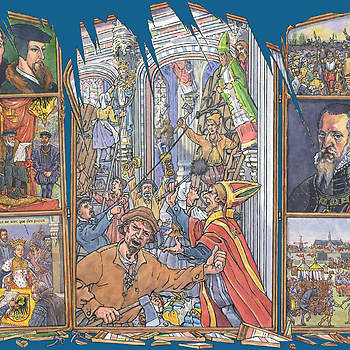 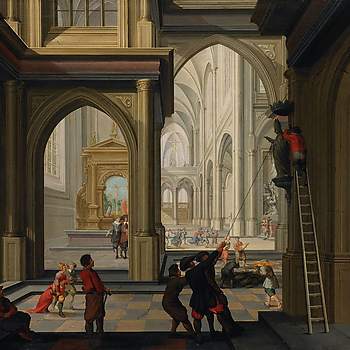 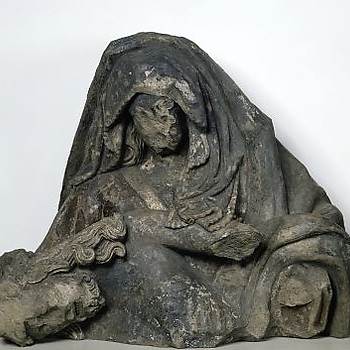 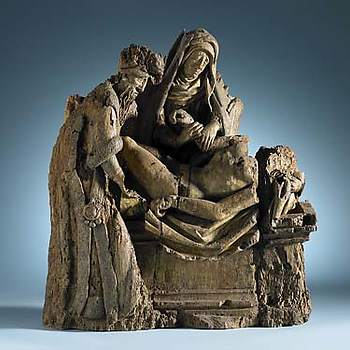 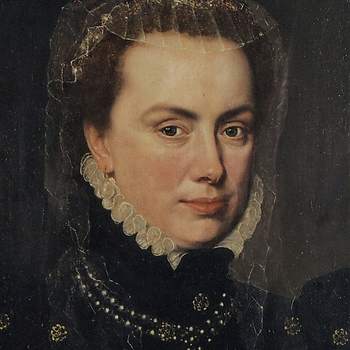 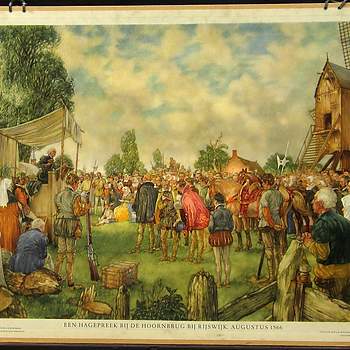 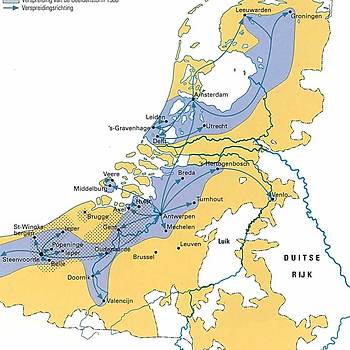 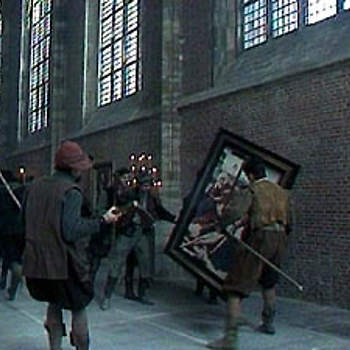 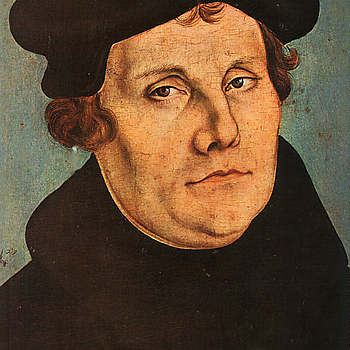 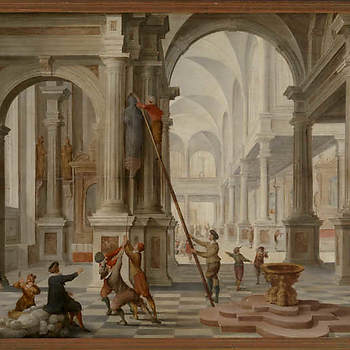 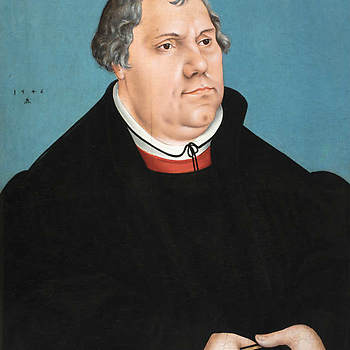 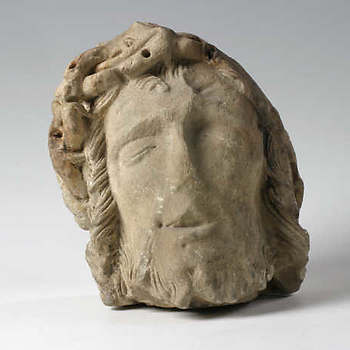