Rebellious women in the Age of Reason

In 1782, female authors Betje Wolff and Aagje Deken publish a remarkable and original novel. It is the story of nineteen-year-old orphan Sara Burgerhart: a young woman in search of happiness and love. Its contents are revolutionary because the book champions the education of women.

Citizenship
Sara Burgerhart is representative of Dutch Enlightenment, which flourishes in the eighteenth century. The Enlightenment is a broad-based intellectual and cultural movement which regards common sense as a remedy against societal problems. Dutch writers disseminate conventional principles from a Christian perspective. Even though some of their views are rather moderate, they are critical of the existing establishment. For example, they challenge church doctrine and advocate a more active participation of women in the social debate. A main focus is the education of children to become good and virtuous citizens, which is regarded as the basis for a happy and well-balanced society.

Women
Before Wolff and Deken meet in 1776, they are both writing. Elisabeth Wolff-Bekker (1738-1804) is married to a clergyman thirty years her senior and lives in the parsonage of a small village, Middenbeemster. In her study she writes prose and poetry. Her critical poem De onveranderlyke Santhorstsche geloofsbelydenis [The Invariable Confession of Faith of Santhorst] (1772), championing liberal religious views, gives rise to much unfavourable comment. Agatha Deken (1741-1804), who grew up in an orphanage in Amsterdam, already has several publications to her credit.

When the women meet, they virtually immediately experience a spiritual connection. When Wolff’s husband dies in 1777, they move in together. Their collaboration is highly efficient, and they start publishing as a duo. Sara Burgerhart is their best-known work. It is an epistolary novel with autobiographical elements. Its main character, Sara Burgerhart, is an orphan, just like Deken. Just like Wolff, society condemns her because of a failed romantic relationship. In their book, Wolff and Deken write about a theme that holds universal appeal: a young woman’s search for happiness in love. Sara goes looking for a suitable marriage partner. After an unsuccessful adventure, she eventually finds the right candidate: Hendrik Edeling.

The message propagated by the authors is revolutionary: marry for love rather than for money. They emphasise that women need to develop their minds and make their own choices. With this archetypal enlightened novel, they intend to encourage “Dutch damsels” to pursue a liberal education. It is essential, however, for such a liberal education to tie in with their role as a woman, which in that day and age differs from the role of a man. Yet this should not prevent women from being able to take part in all types of conversations and present their views on all types of subjects.

Apart from Wolff and Deken, many other women of that time are wielding their pens. In many cases they have to contend with prejudice. This also goes for Isabelle de Charrière, known as Belle van Zuylen in the Netherlands (1740-1805). This daughter of a Dutch noble family writes in French and has women reflect on their underprivileged social position. Her most famous quote is: “I do not have a talent for subservience”.

Patriots
Wolff and Deken earn their living by writing and stay true to their patriotic principles. A few years after the publication of their epistolary novel, a patriot rebellion is crushed and they flee from the Netherlands, along with thousands of other patriots. They return after the Batavian Revolution. Both women die in November 1804; they are buried in the same grave in The Hague. 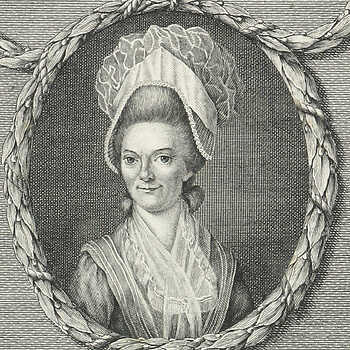 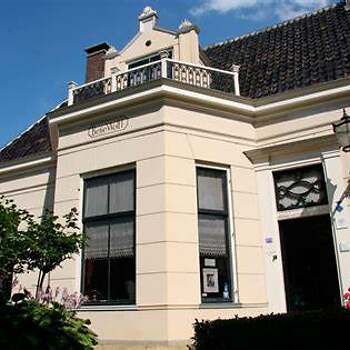 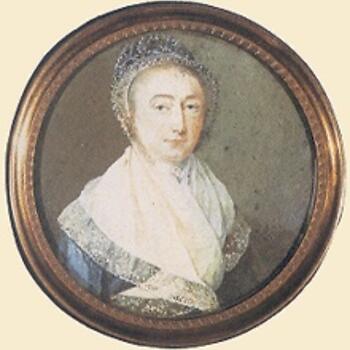 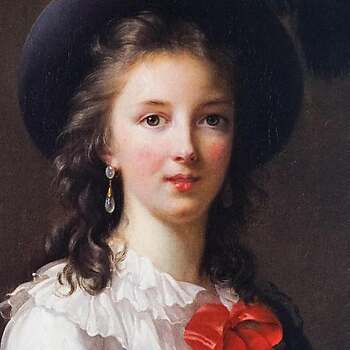 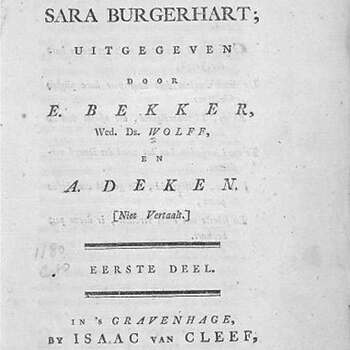 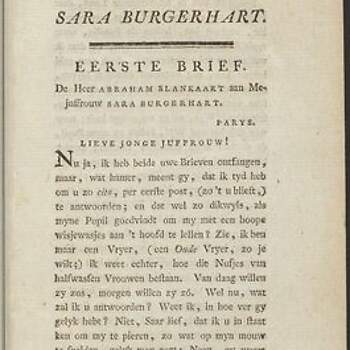 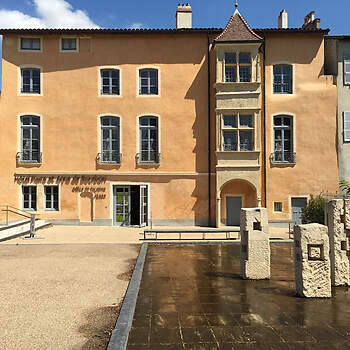 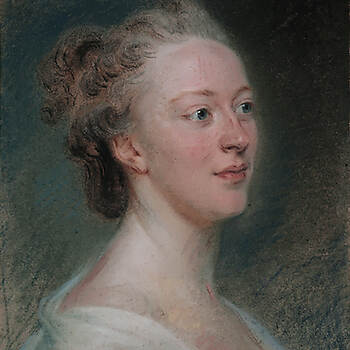 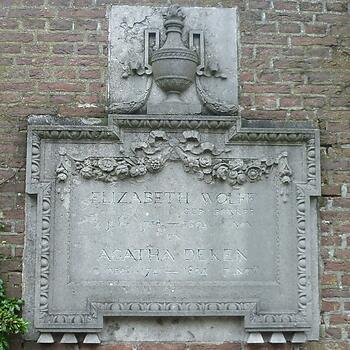