From 1914 to 1918, the “Great War” rages worldwide. Millions of civilians and soldiers are killed. The Netherlands is neutral, which saves the population from the worst horrors. The war impacts the country nonetheless: refugees pour in, food becomes scarce, and unemployment is high.

The Great War
World War I is the first major war involving millions of soldiers and civilians all across the globe. In this conflict, the “Central Powers” (Germany, Austria-Hungary, and the Ottoman Empire) oppose the “Allies” (France, Great Britain, and Russia). The war front is not limited to Europe, but extends to Africa, Asia, and the Middle East. Some of the warring countries possess many colonies. As a result, soldiers from all over the world are drafted to fight.

Combat in France and Belgium largely takes place from the infamous trenches that offer little protection to the soldiers. They are at great risk when having to leave the trenches to attack the enemy. Hundreds of thousands of soldiers lose their lives at the front. The Allies start to gain ground when the United States enters the war on their side in 1917. In November 1918, the Central Powers surrender. The war claims the lives of ten million soldiers and at least ten million civilians. Its disruptions may have exacerbated the deadliness of the Spanish Flu pandemic, which in 1918 and 1919 kills 50 million people worldwide and nearly 40,000 people in the Netherlands.

Neutrality turns out to be a position that is difficult to sustain. At the beginning of the war, more than a million Belgians flee to the Netherlands. Encampments are erected to take in the refugees. Among them are many war volunteers who wish to join the Allies. The Germans subsequently construct a 332-km stretch of lethal electric fencing between the Netherlands and Belgium. The barrier will come to be known as the “Wire of Death”.

Great Britain blockades trade with Germany and prohibits the Netherlands from selling imported products to the Germans. The Germans, on the other hand, attempt to collect as many foodstuffs and raw materials from the Netherlands as they can. Three hundred Dutch ships perish after being hit by British mines or German torpedoes. Unemployment soars as international trade diminishes. Food becomes scarce and is rationed. In 1917 and 1918, food supplies in Amsterdam and Rotterdam are plundered by desperate housewives.

Revolution
By the end of the war, several European countries are in revolutionary mood. In Russia, the Czar is deposed and murdered. After the war, the German Emperor flees to the Netherlands, whereupon Germany becomes a republic. The Netherlands also perceives the threat of revolution, which prompts the government to make far-reaching promises in order to settle the political upheaval, such as the eight-hour working day and general suffrage (1919). 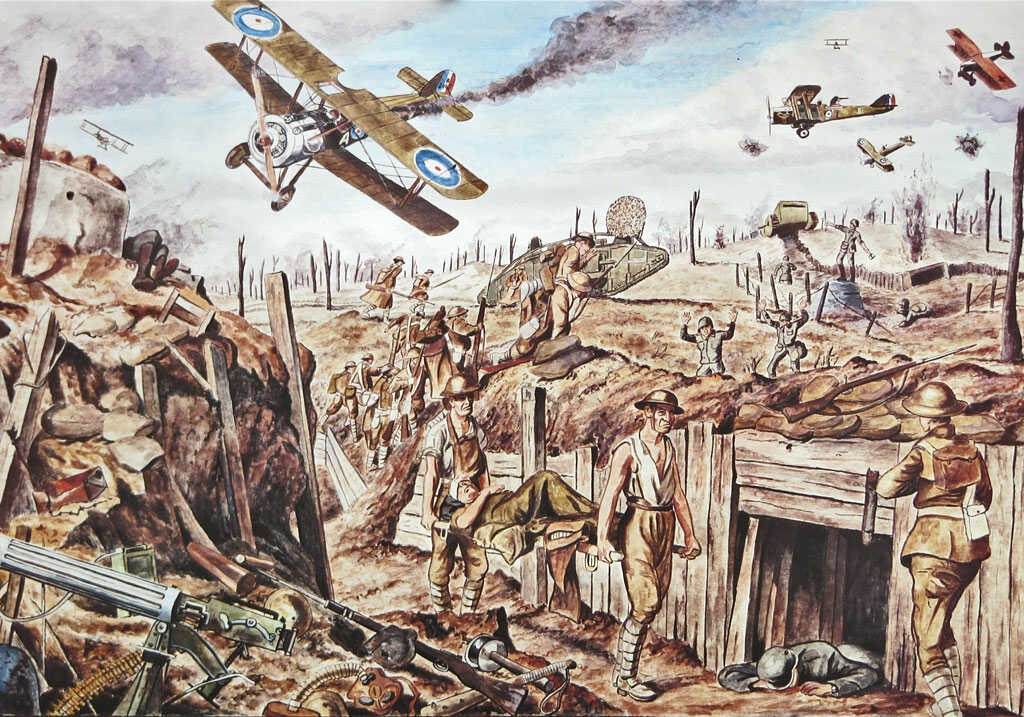 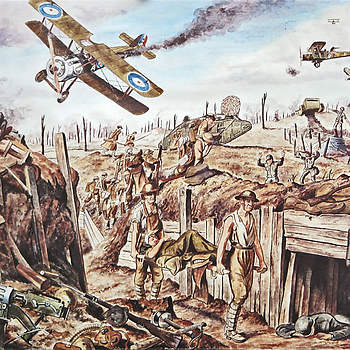 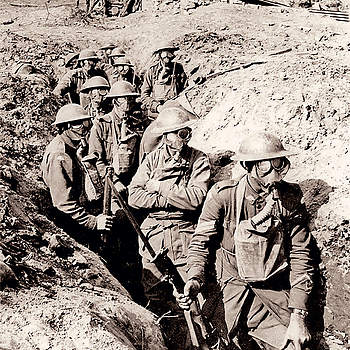 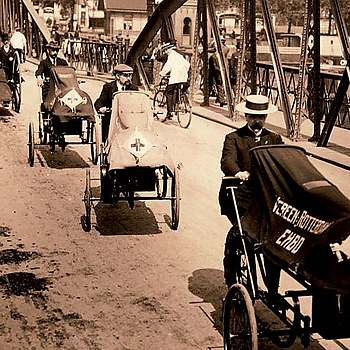 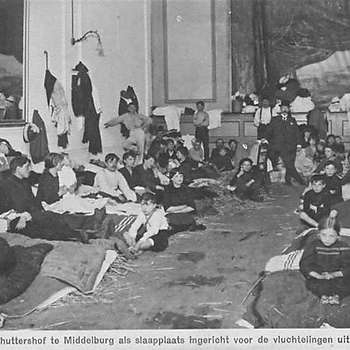 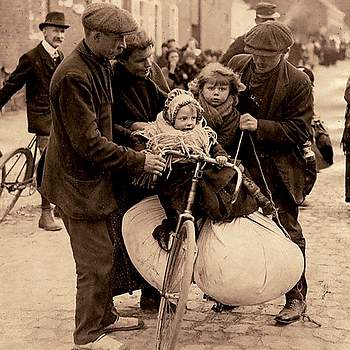 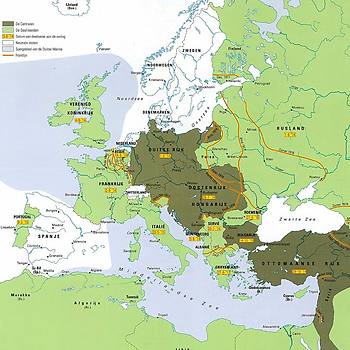 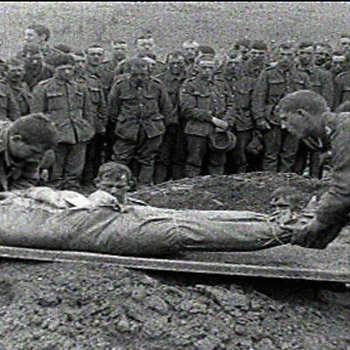 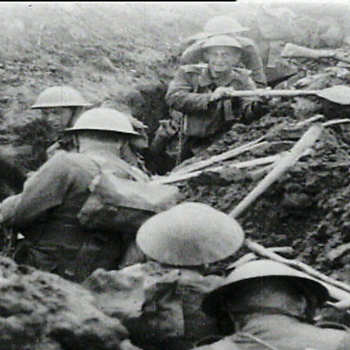