Standing up for equal rights

Childhood
Aletta Jacobs is born in Sappemeer, in the province of Groningen. In 1871, while in secondary school, she writes a letter to Minister Thorbecke requesting permission to be admitted to the “academic lessons”. She wants to go to medical school. Thorbecke replies to her father that permission is granted. Therefore, a seventeen-year-old girl has been instrumental in opening up Dutch universities to women. To that date, only one exception has ever been made to male academic exclusivity: in 1636, Anna Maria van Schurman is allowed to attend lectures at the University of Utrecht, sitting behind a curtain so as not to distract the male students.

Physician
After earning her PhD, Jacobs moves to London, where she meets progressive female physicians. Later she sets up practice as a general practitioner on the Herengracht canal in Amsterdam, where she gives free consultations to women and provides them with contraceptives. The latter is quite revolutionary: at the time, little is known about birth control and many women are exhausted by their annual pregnancies. Furthermore, Jacobs calls attention to the physical ailments of shop girls, some of whom are forced to remain standing for eleven hours at a time. Her efforts result in the adoption of a bill that requires shops to provide their staff with “seating facilities”.

Female suffrage
In 1889, Jacobs travels to London to attend a conference on female suffrage. This inspires her. When Wilhelmina Drucker founds the Vereeniging voor Vrouwenkiesrecht (Society for Women’s Suffrage, VvVK) in 1893, Jacobs joins her. In 1903, she is elected president. At the time, only a portion of the male population of the Netherlands is allowed to vote. The electoral law does not even mention women. The prevailing opinion is that politics would keep them from their main duty: the family.

The Society for Women’s Suffrage holds a different view and is fully committed to women’s right to vote. The members organise exhibitions, publish newspapers and pamphlets, and submit petitions. In 1916, the society organises a demonstration for female suffrage which is attended by no fewer than 18,000 men and women. The crusade for suffrage has penetrated the entire country and is supported by rich and poor alike.

In 1917, men are universally enfranchised. Women only become eligible for election. The female suffrage bill devised by Jacobs is passed in 1919. In 1922, female suffrage is actually embedded in the Constitution: women now have the right to vote. At the time, Aletta Jacobs is 68 years old. In the Dutch colonies (Dutch East Indies, Surinam, and the Netherlands Antilles) female suffrage remains strictly limited until after World War II.

Women’s Congress
Jacobs rises to international fame after organising the International Women’s Congress in The Hague in 1915. 1100 women from twelve countries, including the belligerent nations, meet on neutral turf to speak about peace. They formulate proposals that are submitted to their heads of state. This leads Jacobs to visit the American President, Woodrow Wilson. Wilson’s plea in 1918 for the establishment of an association of nations that together will keep the peace is remarkably similar to the recommendations of the Congress. In 1919, this results in the establishment of the League of Nations, a predecessor to the United Nations.

Women’s lib
The biggest changes in the position of women take place during the twentieth century, in particular as a result of the “second wave of feminism”. In the 1960s, the “Dolle Minas” (named after Wilhelmina Drucker) campaign for the liberation of women. They refuse to be condemned to the life of a housewife, like their mothers. In 1980, the “Equal Opportunities Act” is adopted. 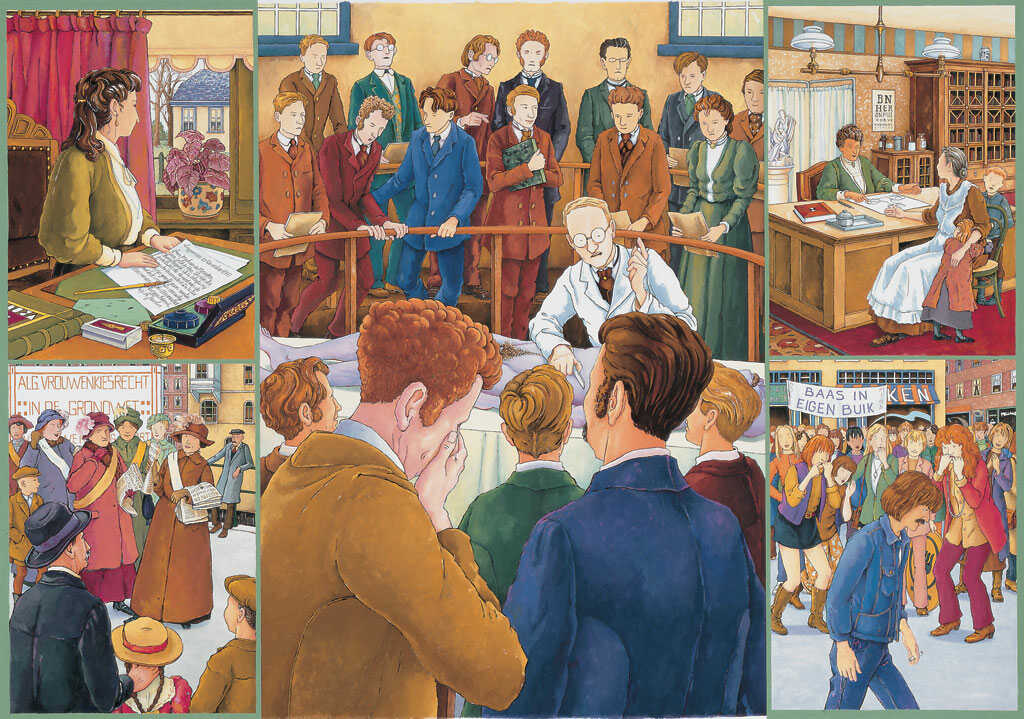 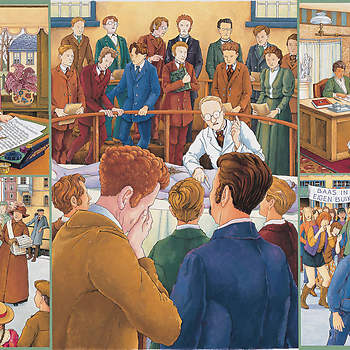 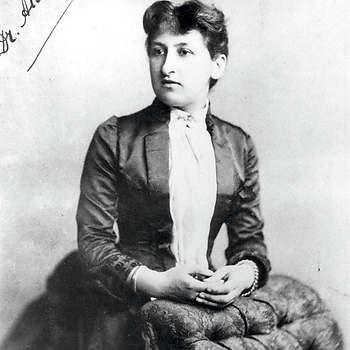 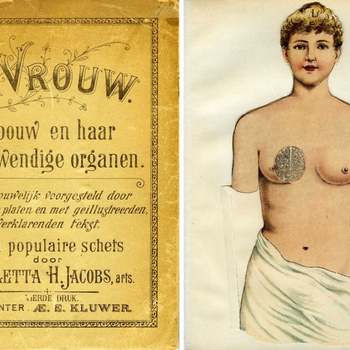 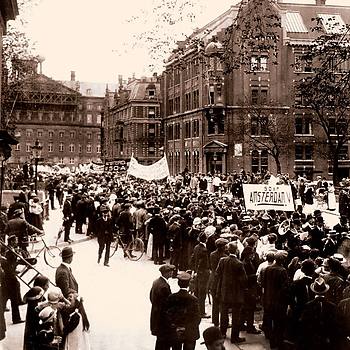 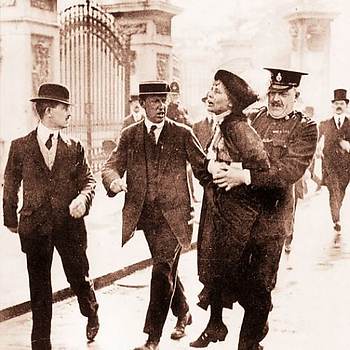 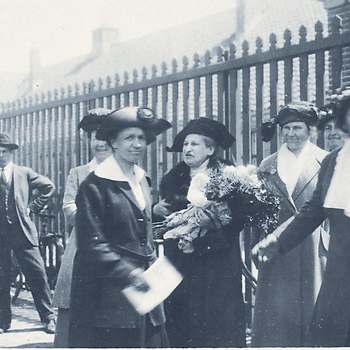 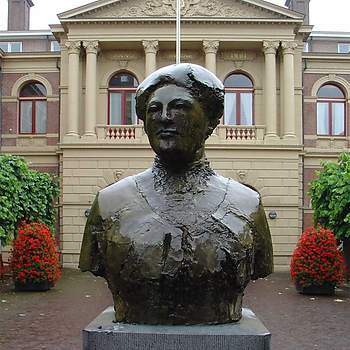 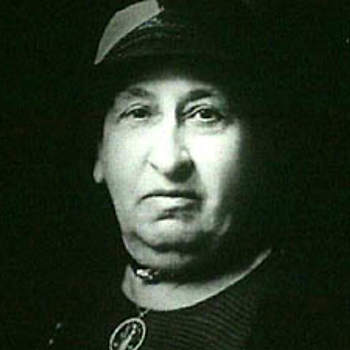 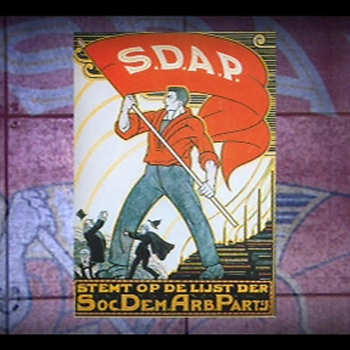