Anton de Kom is a Surinamese anti-colonial writer, activist, and resistance hero. In 1934, he publishes his book entitled Wij slaven van Suriname [We Slaves of Surinam], an indictment of racism, exploitation, and colonial oppression. It is still widely read, because it allows a broad public insight into colonial power structures.

Surinam
Anton de Kom is born in Paramaribo, the capital of Surinam, at that time a Dutch colony. His father was born a slave on the Molhoop plantation, just before slavery was abolished in 1863. Anton earns a bookkeeping diploma in Surinam, but racist policy prevents him from landing a good job. He leaves for the Netherlands to try his luck there.

The Netherlands
In 1921, De Kom arrives in the Netherlands. In The Hague he finds employment with a coffee and tea merchant. Here, he meets Petronella Borsboom. They marry in 1926. Such a mixed marriage is regarded as unusual in the predominantly white country of that time. Anton and Nel have four children.

In addition to his work, Anton develops into a writer and poet. Dissatisfied with the lack of knowledge in the Netherlands about the history of Surinam and its slavery past, he starts giving lectures on the topic. Inspired by the fight against racism in the United States and the equality ideals of communist organisations in the Netherlands, he publishes critical political essays. He befriends communists and feels an affinity with Indonesian students pursuing the independence of the Dutch East Indies.

By the end of 1932, he and his family leave for Surinam to visit his dying mother. Back in Surinam, he continues his political activities. His lectures are banned by the authorities. Anton establishes a consultancy. Many Surinamese from various ethnic backgrounds come to him for advice and before long he is dubbed “Papa De Kom”. In fear of the resistance that De Kom is stirring up with his activities, he is imprisoned by the authorities. On 7 February 1933, a huge crowd assembles in front of the prison to pledge their support for De Kom. Soldiers open fire, killing two and wounding 22 protesters. In order to prevent further insurrection, De Kom is exiled from Surinam and forced to return to the Netherlands.

We Slaves of Surinam
In the Netherlands, he fails to find further employment. However, he continues to write. In 1934, he publishes his work We Slaves of Surinam, the first history book about Surinam written by a Surinamese author. The final chapter of his book deals with his exile. De Kom’s work ties in with a timeframe that sees more international anti-colonial and anti-racist works, such as The Black Jacobins by C.L.R. James. The famous final sentences of We Slaves of Surinam read:

“Sranang my fatherland.
Once I hope to see you again.
On the day when all misery shall be erased from you.”

World War II
However, De Kom would not see Surinam again. During the German occupation of the Netherlands, he joins the resistance. On 7 August 1944, he is arrested by the occupying forces, on account of the articles he writes for De Vonk, an illegal communist journal in The Hague. Via several camps, he eventually ends up in Sandbostel concentration camps, where he dies on 24 April 1945. His body, buried in a mass grave, is not identified until 1960.

In the 1960s, university students rediscover his book. Following the independence of Surinam in 1975, De Kom is increasingly hailed as a hero. His books and his mental legacy still serve as a source of inspiration, both in the Netherlands and in Surinam. 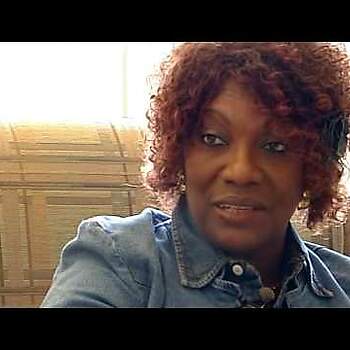 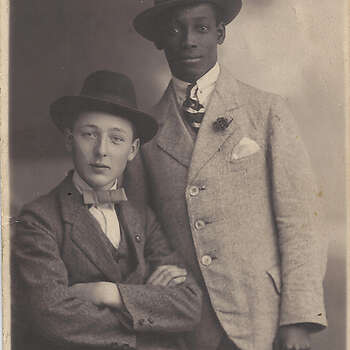 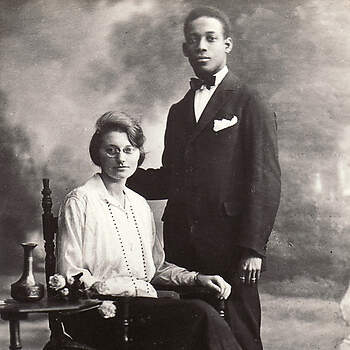 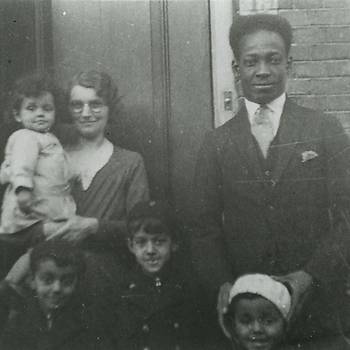 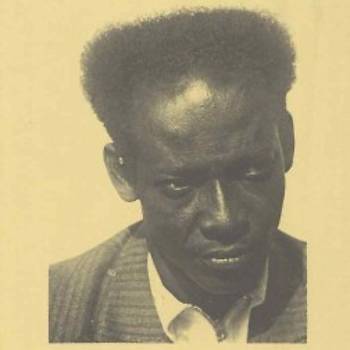 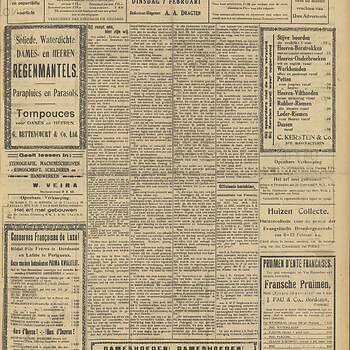 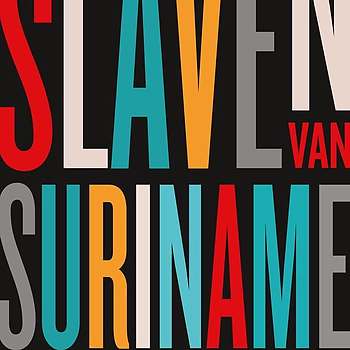 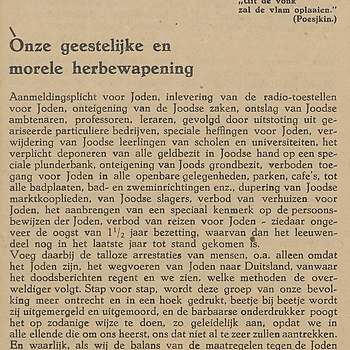 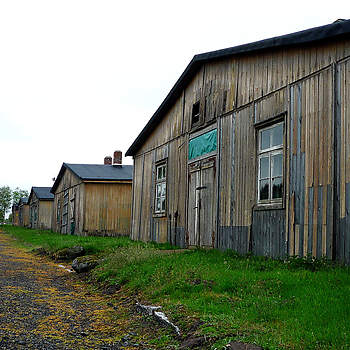 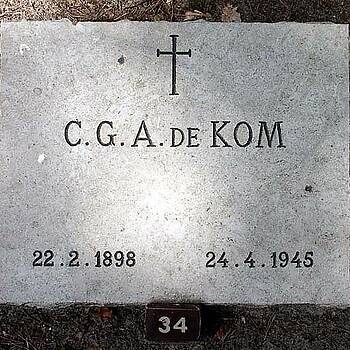