Painter in a new age

The story of his life is as colourful as many of his paintings. In his lifetime, his radically innovative painting style is appreciated by virtually no-one. As a result, he feels lonely and unrecognised. Only after his suicide does he rise to fame; nowadays, his paintings are admired by millions of people from all over the world.

Artist
Vincent van Gogh is born in 1853 in the village of Zundert, in the province of Brabant. At a young age, he already travels extensively across the Netherlands and Europe. After countless jobs and a failed attempt at university study, Van Gogh eventually opts for an existence as an artist. He takes painting lessons and draws a lot. In 1885, he paints his famous The Potato Eaters in Nuenen: a gloomy and dark portrait of a peasant family. This painting style and its theme – the life and suffering of ordinary people – are characteristic of Van Gogh’s early work.

The following year, he moves to Paris, the city in which many people are engaged in the innovation of painting. His brother Theo is an art dealer here; he introduces Vincent to the paintings and drawings of the French Impressionists. These painters’ use of light and colour is more refined than what Van Gogh is accustomed to. It inspires him to experiment: his work becomes more colourful and he starts to paint with the short brush strokes that will later become world famous. He also collects Japanese woodcuts, whose influence is reflected in his later work.

In 1888, Van Gogh rents a studio in the south of France: the “Yellow House” in Arles, made famous by his rendition of it. To his sister Wil he writes that the lavish natural beauty of the south calls for a new way of painting. “Distinctly colourful: sky blue, pink, orange, vermillion, bright yellow, bright green, bright wine red, violet”. He often paints landscapes and because he cannot afford a model, he paints many self-portraits.

Illness and death
Vincent van Gogh’s life is marked by upheaval, lost loves, and financial problems. He frequently quarrels with his artist friends. One day, a conflict gets out of hand and Vincent threatens fellow artist Paul Gauguin with a razor. Shortly afterwards, Van Gogh cuts off a piece of his own left ear, either accidentally or on purpose. Some of his self-portraits show him with a bandaged ear. Van Gogh is increasingly troubled by mental problems. For a while, he has himself committed to a psychiatric institution, in which he produces renowned paintings of cypresses and starry skies. On 27 July 1890, he walks into a corn field and shoots himself in the chest. He dies two days later.

World fame
His fame does not begin to grow until after his death. On the one hand, this can be attributed to his paintings, which are powerful, colourful, and unique. On the other hand, the story of his life excites wide interest: he is the textbook example of an artist who is as brilliant as he is lonely. Moreover, his work inspires many later painters.

Nowadays, Vincent van Gogh is world famous. Every year, the Van Gogh Museum in Amsterdam attracts some two million visitors, more than 80 per cent of whom come from abroad. His work is also on display in other museums, both within and beyond the Netherlands. The artist Vincent van Gogh is currently held in such great esteem that his work is worth a lot of money. In 2017, Christie’s auctions his Laboureur dans un champ for nearly 70 million euros. 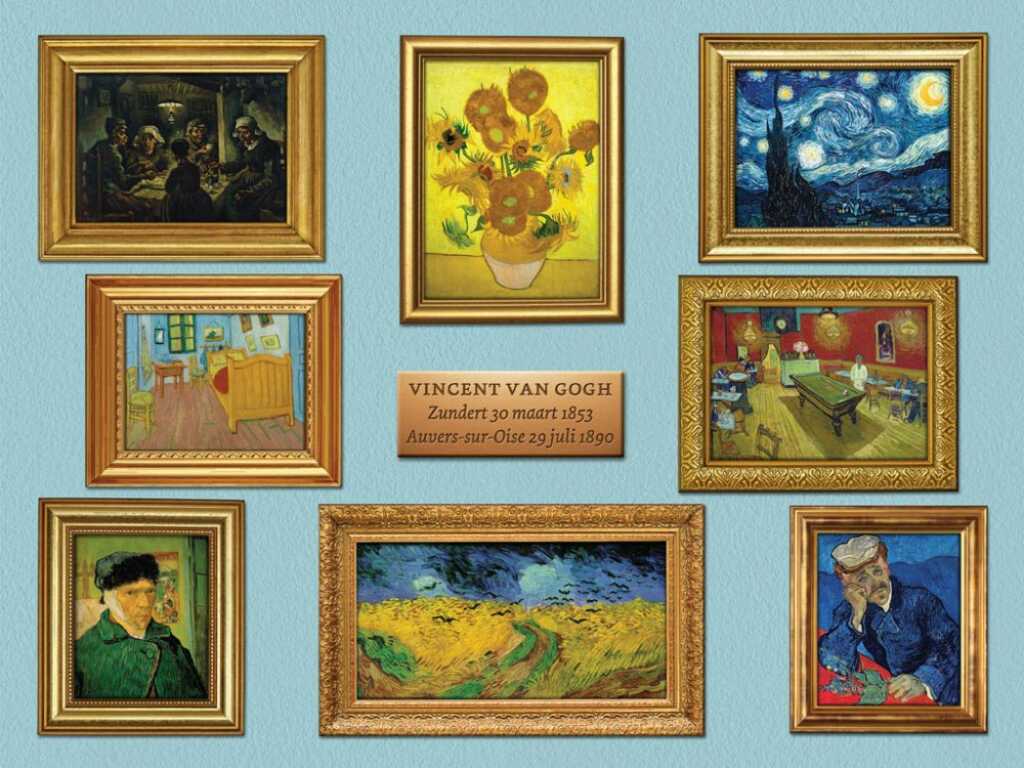 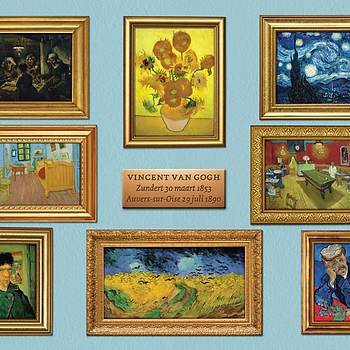 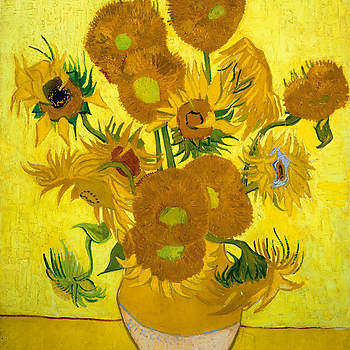 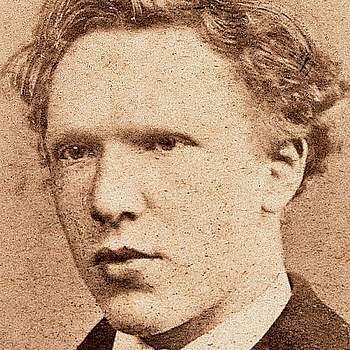 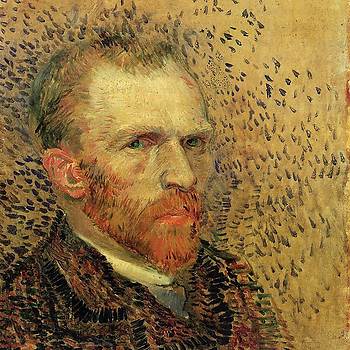 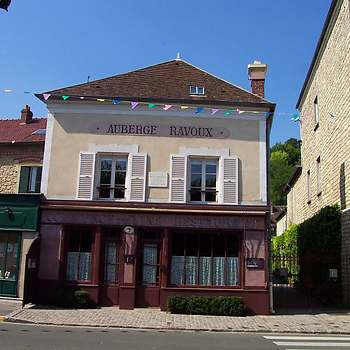 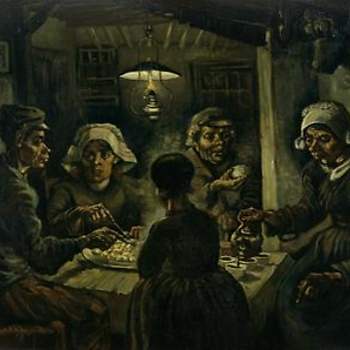 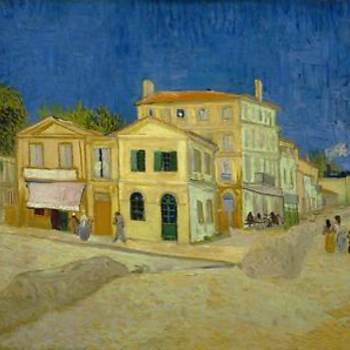 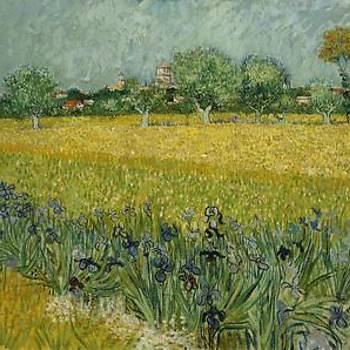 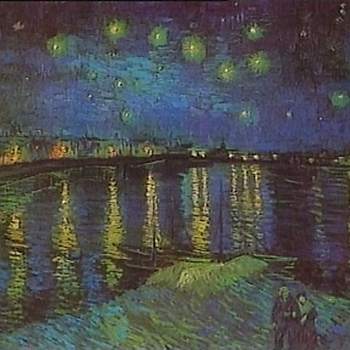 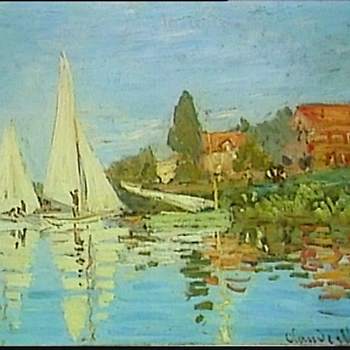