The focus of this timeline is on water. However, relevant historical events in Yemen are included as are personal stories of resource persons.

This timeline is based on the collection of The Netherlands International Cooperation Collection (Stichting NICC) and private collections of resource persons. See links Sources - Read more.

The NICC timelines are developed to share insight on Dutch international cooperation and development. The timelines have been structured according to different themes (water, gender, education, agriculture, climate) and different countries. Each timeline thus discusses a certain aspect of Dutch international cooperation and development.

Yemen is one of the most water-scarce countries in the world. Due to its dry and semi-arid climate and very limited surface water, the country's population highly depends on little rainfalls and the extraction of groundwater resources. (Ward, 2015) With an annual per capita availability of only 83m3 of renewable water resources, current groundwater extraction rates are exceeding annual recharging rates by far, leading to serious levels of groundwater depletion (GIZ, 2018) (NWRA 2019).

Irrigated agriculture consumes more than 90% of the groundwater. (UNOCHA, 2018) In the absence of sufficient enforcement of regulatory laws, massive amounts of water are being pumped up unregulated, with the result that the groundwater levels continue to fall and more and more wells are drying out.(The World Bank, 2017) The severity of the situation is exacerbated by the fact that rainfall and the availability of water are very unevenly distributed across the country.

Religion: Muslim 99.1% (official; virtually all are citizens, an estimated 65% are Sunni and 35% are Shia), other 0.9% (includes Jewish, Baha'i, Hindu, and Christian; many are refugees or temporary foreign residents) (2010 est.) 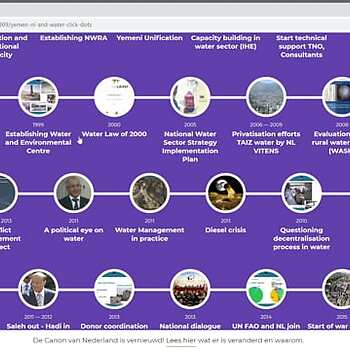 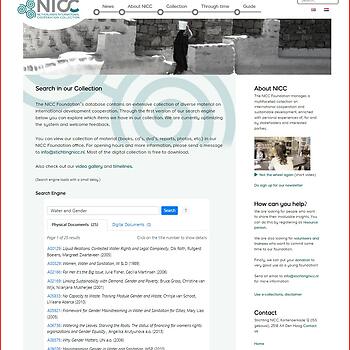 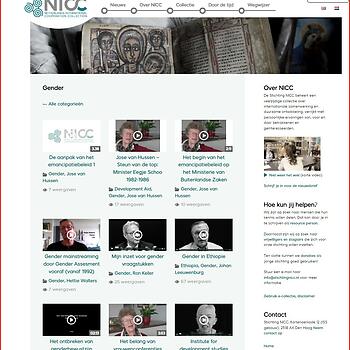 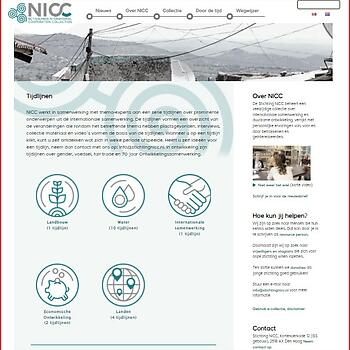 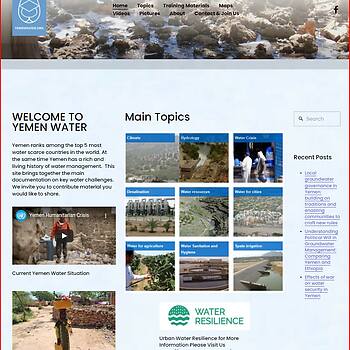