The French period in the Netherlands

Under French rule, freedom is curtailed. France assumes increasingly more power. Emperor Napoleon first appoints his brother Louis Napoleon as King and thereupon annexes the Netherlands into the French Empire. In 1813, Napoleon is defeated by his opponents and the Netherlands regains its independence.

Emperor Napoleon
Napoleon plays a key part in European history. In 1799, he stages a military coup in France. He pursues a vast empire and wages several wars. As a general, he leads his troops on the campaigns against the Emperor of Austria, the Russian Czar, the Sultan of the Ottoman Empire, and the King of England. In 1804, Napoleon crowns himself Emperor. From 1806 onwards, he rules almost all of Europe, which he governs as an “Enlightened Despot”, an absolute sovereign who takes his lead from the ideas of the Enlightenment for as long as he sees fit. He turns the Netherlands into a French vassal state.

The Kingdom of Holland
In 1795, the Patriots, aided by French troops, overthrow the government of the old Republic, and instead found the Batavian Republic. Until 1806, the Batavian Republic remains formally independent of France, but as time goes by, little takes place without French approval. In 1806, Napoleon appoints his brother Louis Napoleon as King of Holland. This initial kingdom constitutes the basis for the subsequent monarchy of the Netherlands.

During his reign, Louis Napoleon lays the foundations for such institutes as the Royal Netherlands Academy of Arts and Sciences (KNAW) and the Rijksmuseum. Furthermore, he proclaims Amsterdam capital of the Netherlands. He takes up residence in the Amsterdam town hall on the Dam Square and makes this his palace. Louis Napoleon takes sovereignty seriously, but this brings him into conflict with Napoleon, who prefers a puppet king who does exactly what he wants him to do. In 1810, Napoleon deposes his brother and annexes the Netherlands into the French Empire.

Code Napoléon
The modernisation of the administration and jurisdiction in the areas occupied by Napoleon has been of paramount importance. He intends that all the countries should adopt the same units and measurements; this is how the metric system, featuring metres and kilogrammes, is introduced in the Netherlands. He introduces the registry of births, deaths, and marriages, for which everyone needs to adopt a permanent surname. He also initiates a major judicial reform by introducing the Code Napoléon, the French civil code. Some regard this as a huge improvement over the former local laws. After all, the new Code creates a constitutional state all of whose subjects are equal before the law, and in which justice is administered publicly. Opponents are critical that the Code Napoléon disregards the wide variety in local customs and agreements. The introduction of conscription also meets with resistance, especially when the continual wars create a growing demand for soldiers.

Waterloo
In 1813, Napoleon is defeated by the coalition armies of Russia, Prussia, Austria, and Sweden. Thereupon he is exiled to Elba. Once more, the Netherlands is independent. William Frederick, son of former Stadtholder William V, is proclaimed King William I. In 1815, Napoleon briefly regains power in France, but suffers his final defeat near Waterloo. After his fall, no-one considers reversing the Napoleonic reforms. The Code Napoléon thus remains in force, just as do many other reforms. 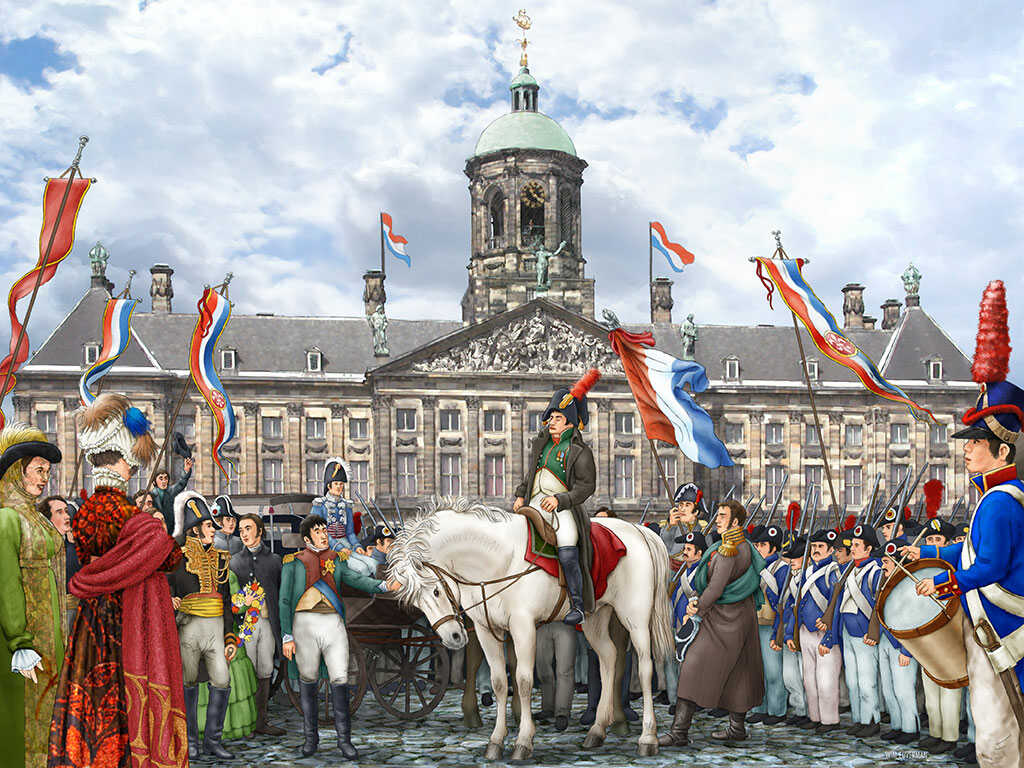 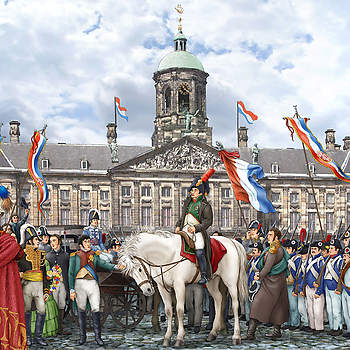 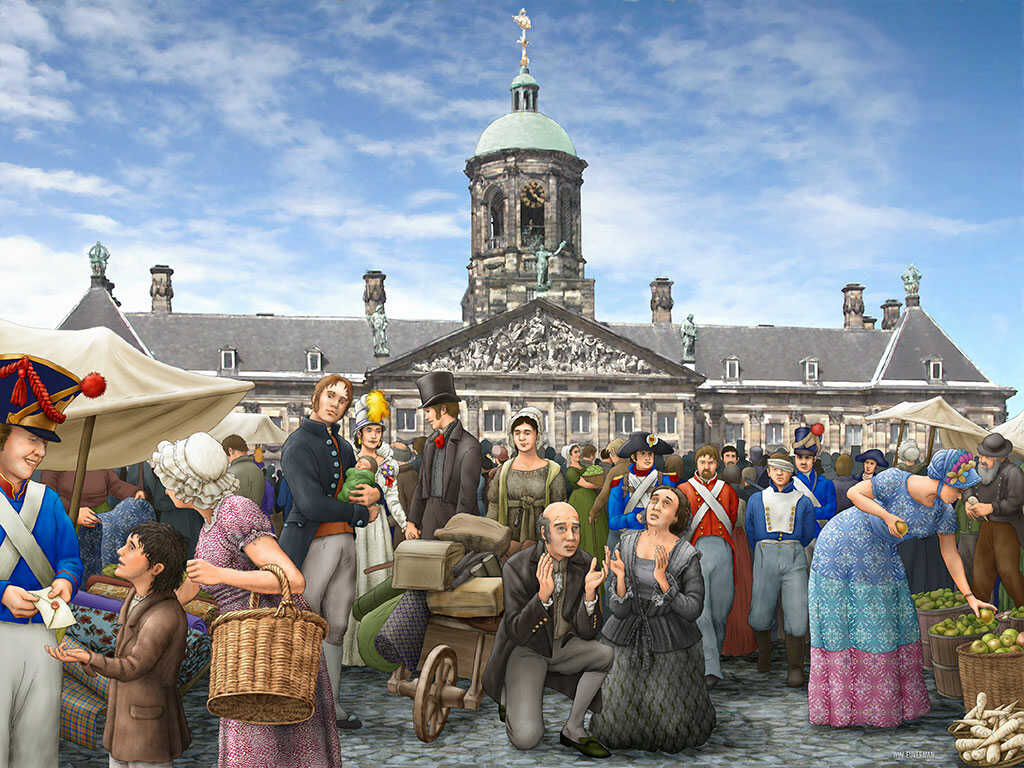 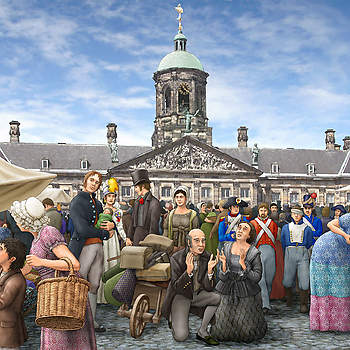 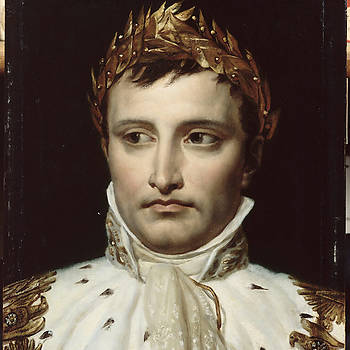 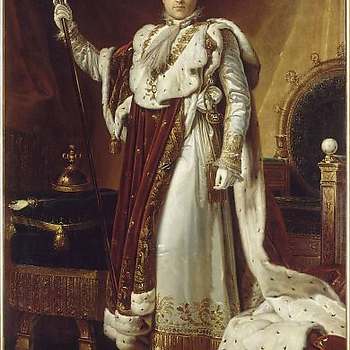 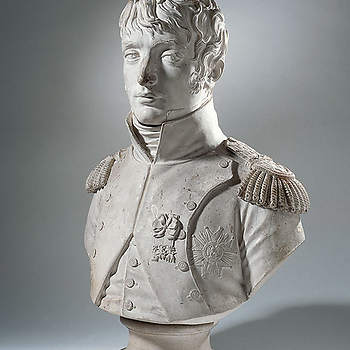 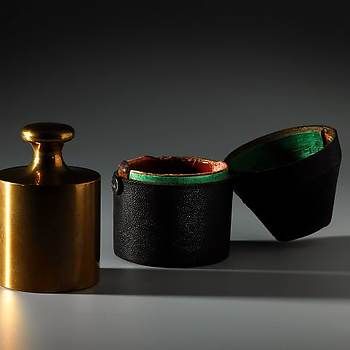 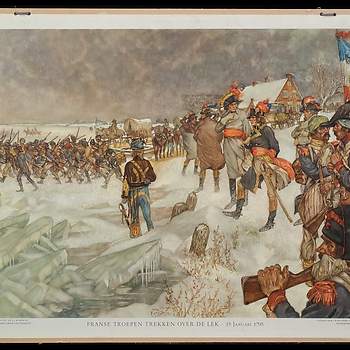 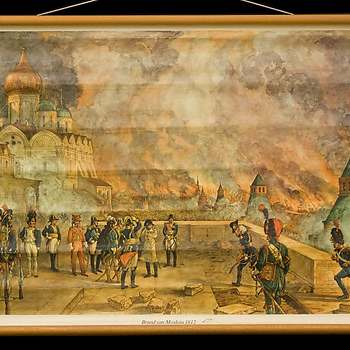 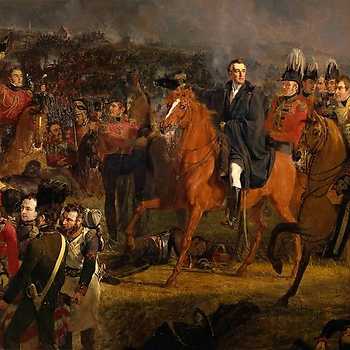 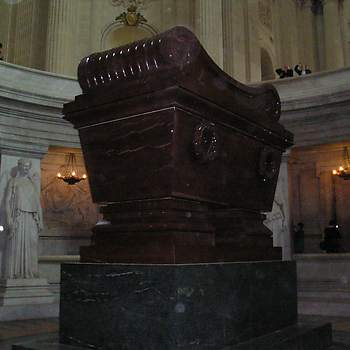 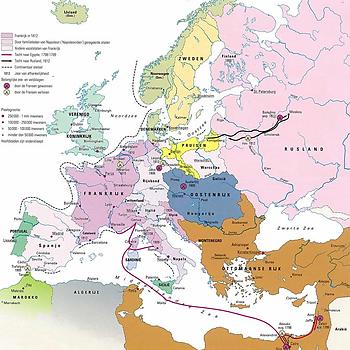 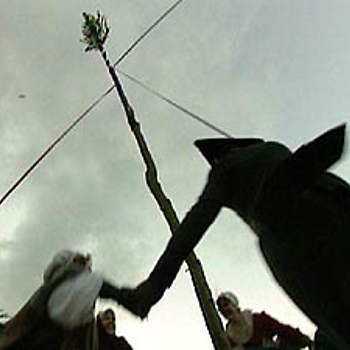 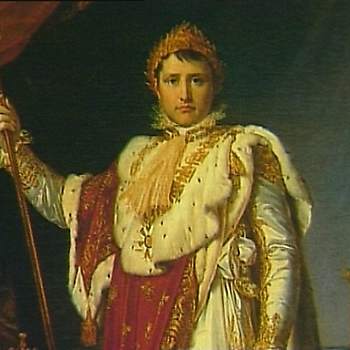 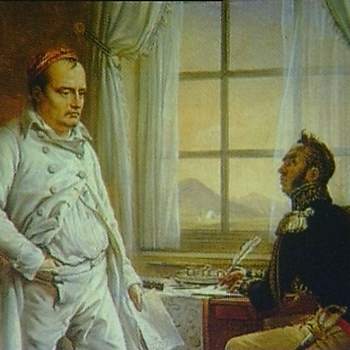 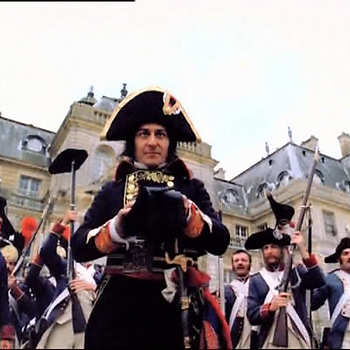 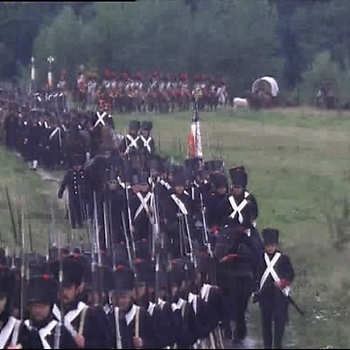 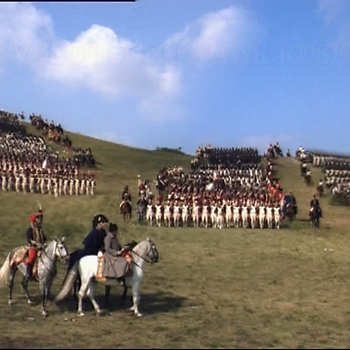 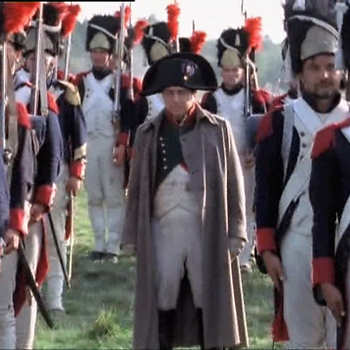 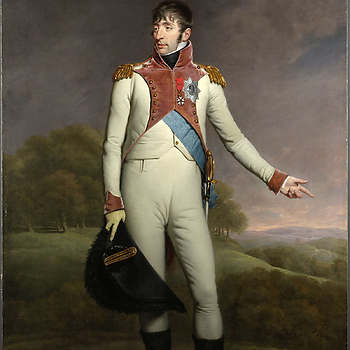 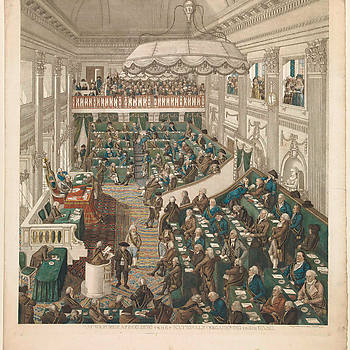