In 1967, she has the opportunity to become the Netherlands’ first female Prime Minister, but in her opinion the country is not yet ready. Marga Klompé is one of the key architects of the Dutch welfare state. The General Social Assistance Act of 1965, warranting a livelihood for all Dutch residents, can be credited to her.

First female minister
Marga Klompé is born in Arnhem, in a Roman Catholic family that is rather poorly off. On account of her talents, she is the only one of the five children to be allowed to continue her education; she earns a PhD in mathematics and physics. During World War II she is active as a courier for the resistance. When Arnhem is under attack in 1944, she coordinates the provision of medical care and food aid to many civilian refugees. She is also involved in the evacuation of the city. After its liberation, she assists in getting public life back on its feet.

Immediately after the war, she engages in politics. It annoys her that her party, the Catholic People’s Party (KVP) does not have any female representatives in Parliament. In 1948, she is elected to the House of Representatives and in 1952, she becomes the first female MP for the European Coal and Steel Community, the predecessor to the European Union. In 1956, she becomes the first female Cabinet Minister in Dutch history. She is responsible for the Social Work portfolio in the Drees IV Cabinet.

Welfare state
In the successive Drees Cabinets (1948-1958), several important Acts are passed. Everyone aged 65 and over receives an old-age pension. MP Corry Tendeloo plays a key role in the abolition of the legal incompetence regulation, which means that from now on, married women do not require their husbands’ permission to take decisions on money matters, work, and parenting. In the Netherlands, many extensions of the welfare state are not substantiated until the 1960s – i.e., later than in most other western European countries – when prosperity grows, and the government has more money to spend.

Klompé is one of the key driving forces behind this development. Many Dutch senior citizens live in “rest homes”, in poor conditions. Klompé initiates an Act setting out strict regulations for such homes. Furthermore, in 1965 she introduces the General Social Assistance Act (ABW). Up until then, citizens who are unable to properly support themselves are assisted by welfare organisations or by family members. In Klompé’s opinion, the government needs to intervene, if the assistance provided is insufficient. The Social Assistance Act provides for supplementary government benefits. Under the Act, social security becomes a right rather than charity. Living independently thus becomes easier for Dutch residents who are less well off.

Final years
When a new Cabinet is to be formed in 1967, Klompé’s name is put forward by her party as a potential new Premier. She respectfully declines. In her view, the country is “not ripe yet” for a female Prime Minister. From 1967 until 1971, in the De Jong Cabinet, she once again holds a post as Minister. During these revolutionary times, she has a sympathetic ear for activists who pursue rapid changes in society. In 1971, Marga Klompé is the first woman to be appointed Minister of State: an honorary title bestowed by the Head of State to former politicians for exceptional merits in the governmental domain. She thus terminates her political career in order to devote herself fully to the Roman Catholic church. In spite of the serious illness from which she has been suffering since the 1980s, she continues her work insofar as her condition permits, until her death in 1986.

Legacy
The basis of the welfare state co-developed by Marga Klompé continues to underpin the Dutch social security system. Like other western European countries, in the 1980s the Netherlands starts to cut back on welfare provisions. Eventually, the General Social Assistance Act is replaced. The government now demands active participation in employment or education from citizens in order for them to qualify for benefits. Thus, the welfare state continues to evolve. 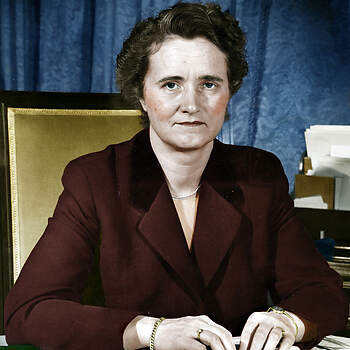 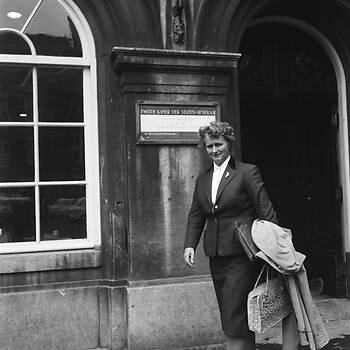 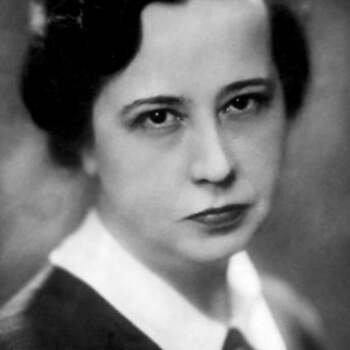 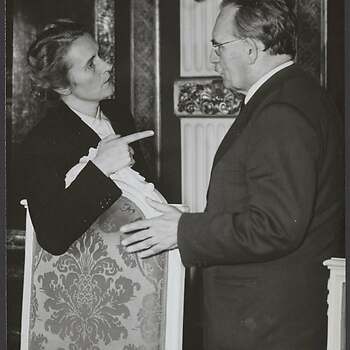 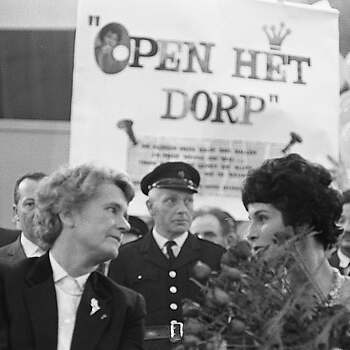 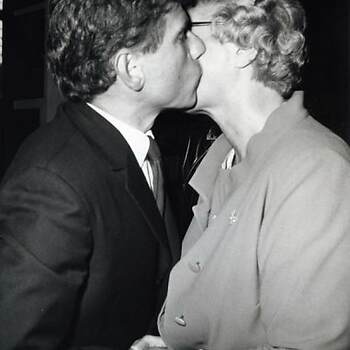 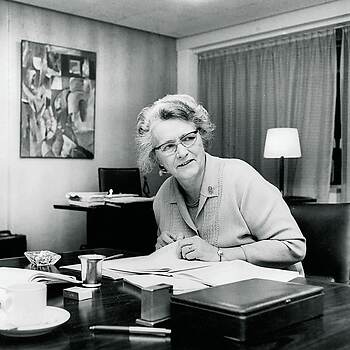 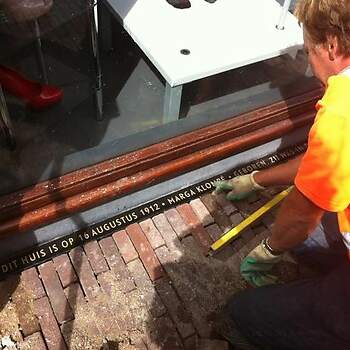