Nobody knows how they did it, but some five thousand years ago, early farmers managed to move huge, heavy boulders in order to build graves. These megalithic tombs are the tangible monuments of a peasant people that left their hunter-gatherer existence behind to settle in permanent locations.

Burial grounds
The megalith builders are not the earliest farmers in the Netherlands: they arrive comparatively late. The first farmers belong to the so-called “linear pottery culture”; they lived some seven thousand years ago in the hills of Limburg. Some two thousand years later, the megalith builders settle in the Netherlands. What little they have left behind is usually buried deep in the ground. However, in the provinces of Drenthe and Groningen, their traces are there for everyone to see. They are megalithic tombs, made of giant stones that were arranged and piled up by human hands. The megalithic structures serve as communal burial grounds. This type of stone tombs is not uncommon in those days: some 35,000 have been found all over Europe. They are constructed of huge erratic blocks, transported from Scandinavia by glaciers during one of the ice ages, some 150,000 years ago.

Way of life
The megalith builders live in farmhouses made of wood and mud. They use wooden and stone tools, and make clay pottery to store supplies. Such pots are also included in the funerary gifts that are given to the deceased. On account of their shape, archaeologists call such pots “funnel beakers”. Artefacts that are found in the soil in and around the megalithic tombs enable us to reconstruct their way of life. However, it is still not quite clear how these people managed to lift boulders weighing up to twenty thousand kilos off the ground. They probably build some sort of earthen ramps and use thin round logs to roll the stones. Once the boulders are in place, the ground underneath is dug away, thus creating a burial chamber.

Inventions
The megalithic tombs tie in with a prolonged period of prehistoric discoveries and inventions, which have had a major impact on the development of Europe. From 3000 BC onwards, metal – gold, copper, and bronze – is being used on a wider scale. Trade networks develop all over Europe in order to obtain metal objects. Groups of migrants from present-day Ukraine and Russia travel to western Europe, taking along inventions such as the wheel and the wagon. And their language, which constitutes the basis for the largest family of languages in the world, the Indo-European languages. This migration wave is still reflected in both the languages that are spoken in Europe and the current DNA of the Dutch and other Europeans.

Monuments
In Drenthe, more than fifty megalithic tombs have been preserved; Groningen has two. Yet there must have been many more. Over the centuries, a great many tombs have disappeared, for instance because the boulders were used as construction material. From the seventeenth century onwards, the value of the megalithic tombs garners more attention. In 1734, this results in a Monument Act, which is intended to prevent the destruction of megalithic tombs. 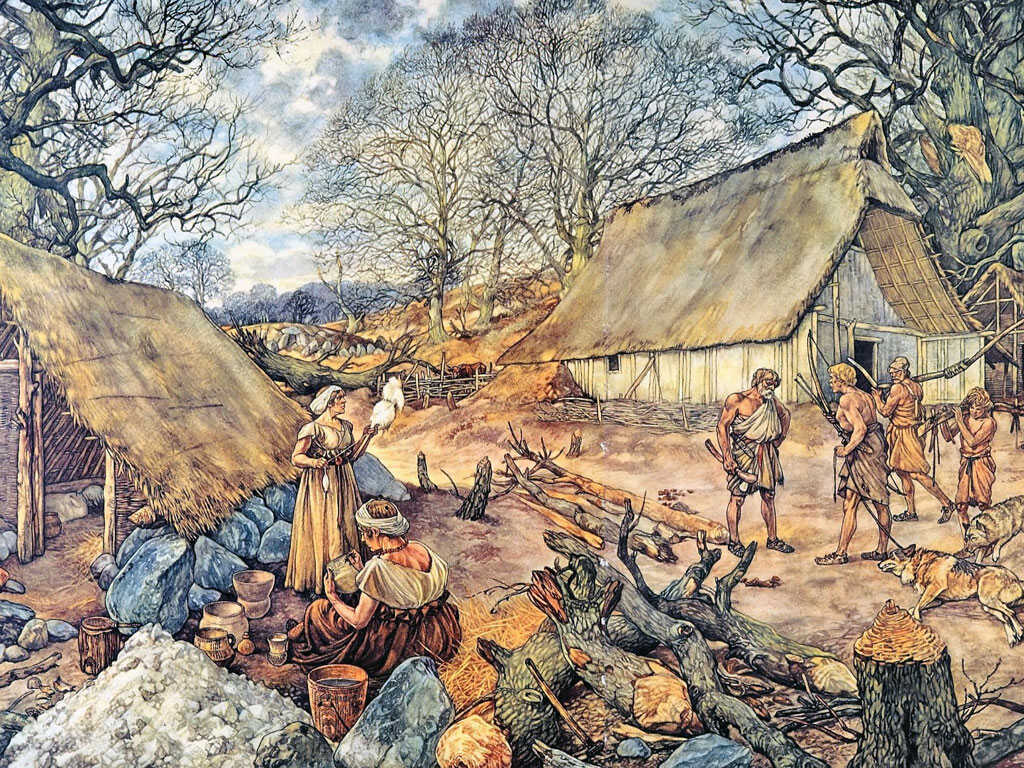 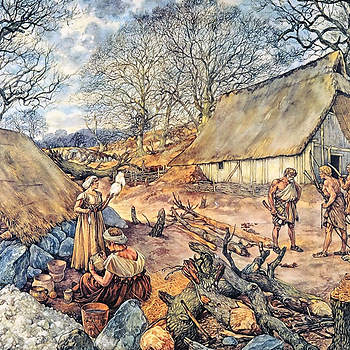 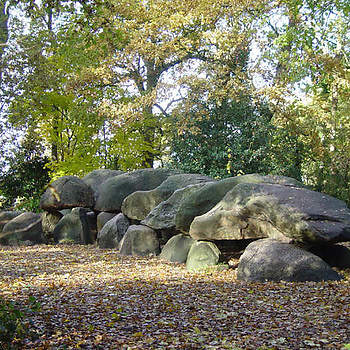 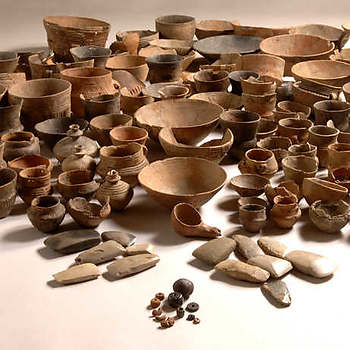 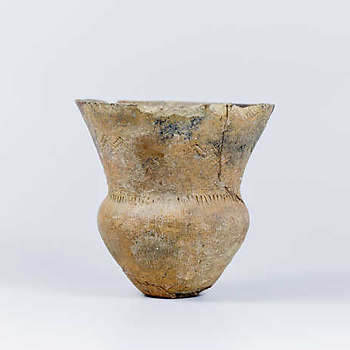 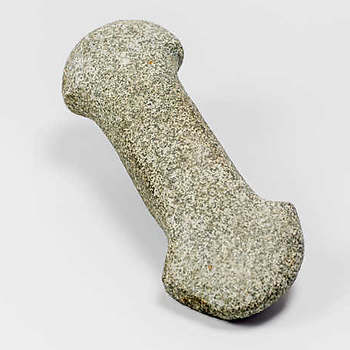 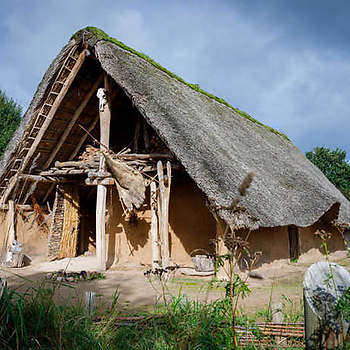 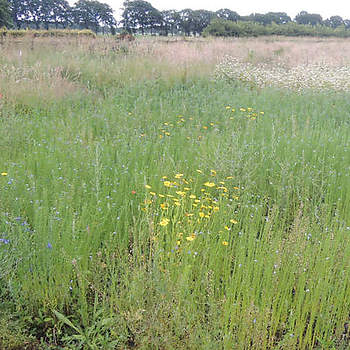 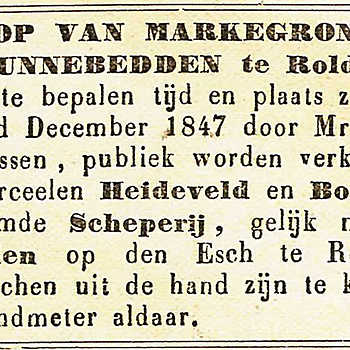 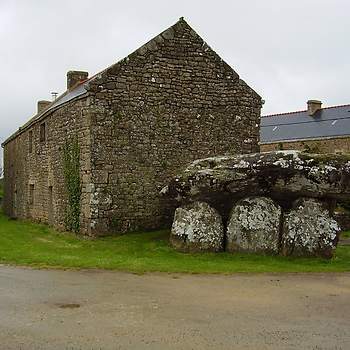 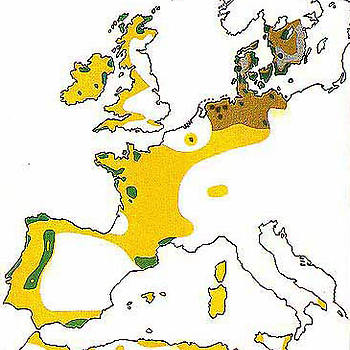 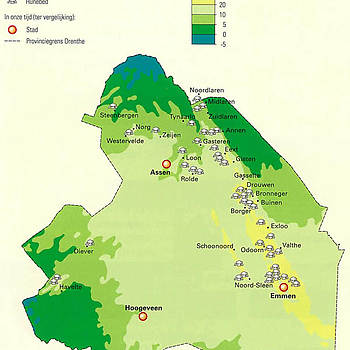 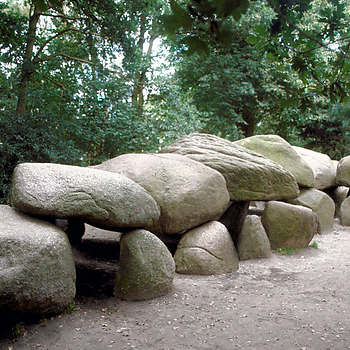 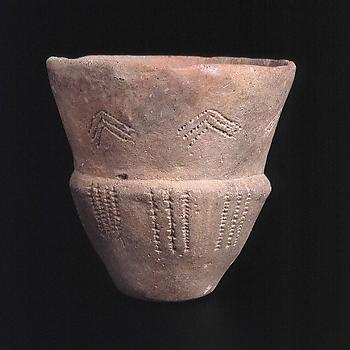 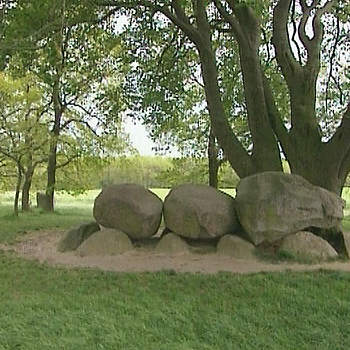 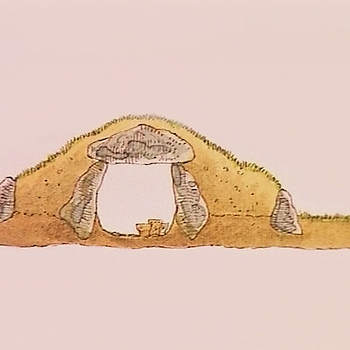 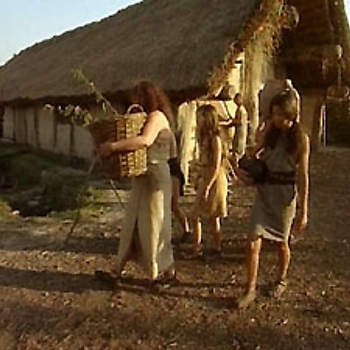