Society in the depression

The years from 1929 to 1940 are usual referred to as the "crisis years" or the "great depression": a long period of a falling economy and large-scale unemployment. The crisis began in October 1929 in the United States after the Wall Street Crash and soon the whole world was in the grip of the depression.

The number of unemployed in the Netherlands in 1930 totalled about 150,000 and reached its peak in 1935 with 600,000 people out of work. The numbers fell somewhat after this time but until the outbreak of the war, hundreds of thousands of people remained out of work. Up until then, unemployment rates in the Netherlands had never been this high and the situation had never lasted for so long. One out of every four Dutch citizens had been out of work for a year or longer.

The government decided to provide the unemployed with financial support. This support could not be too high, because - according to the government - that would make the unemployed lazy. The benefit paid out was just enough to pay the rent and provide a simple meal. There was no money left for entertainment, sports or clothes. To prevent the unemployed from accepting cash-in-hand work alongside their benefit, they had to have their dole card stamped at unemployment office once or twice a day. This was considered very humiliating. In addition, the unemployed could be forced to work in the relief work programme. This meant that a teacher could be forced to take a spade and dig ditches or build dykes. Large public works like the Amsterdamse Bos (Amsterdam Woods) date from this time.

The government, under Prime Minister Colijn, chose to keep its hands on the purse strings as much as possible. The budget had to be balanced and for a long time Colijn refused to reconsider the value of the Dutch guilder. This policy of economising was highly criticised - particularly by the socialists who believed that the government needed to implement a much stronger economic policy.

The government appeared powerless to resolve the crisis and many Dutch citizens began to have doubts about their parliamentary democracy: the system seemed to represent division and lack of decisive action. This criticism did not, however, lead to a significant shift of votes to the right or left at the elections. The large democratic parties managed to retain most of their support. The National Socialist Movement, that promoted powerful leadership, remained a small right-wing party with little support.

After World War II, new ideas arose about tackling the problem of unemployment. Unemployed people were approached in a more human, less suspicious manner. In addition, the government made greater efforts to assist the unemployed in finding work. 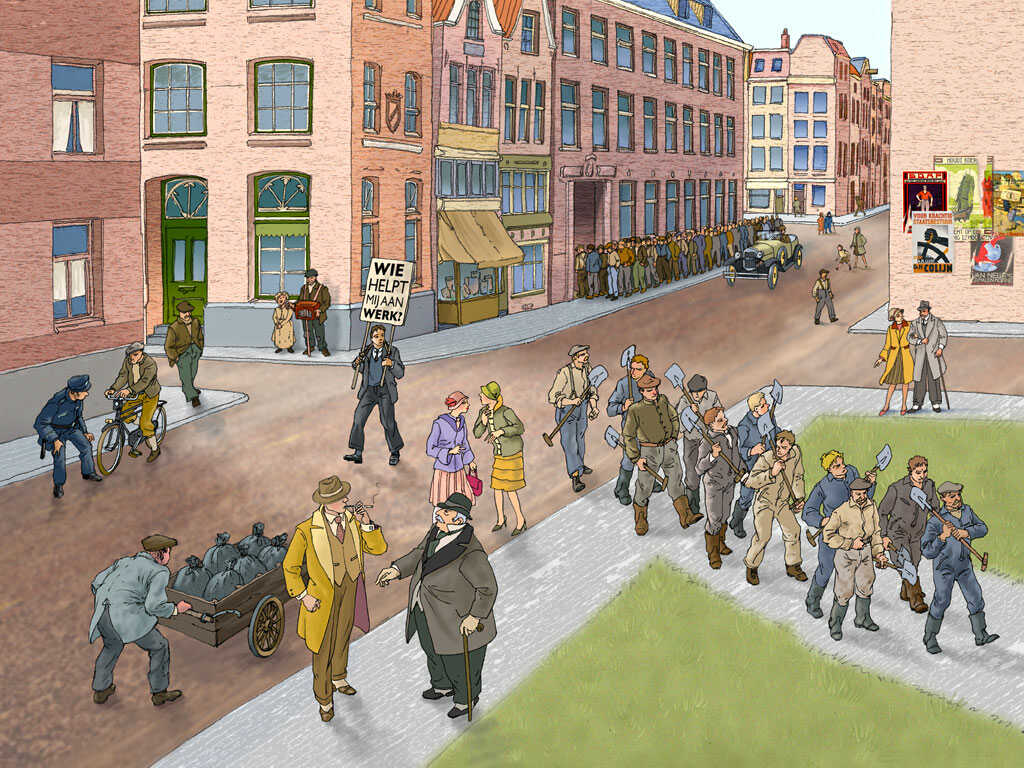 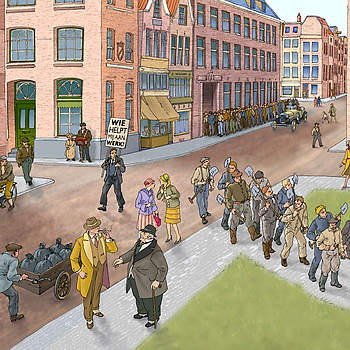 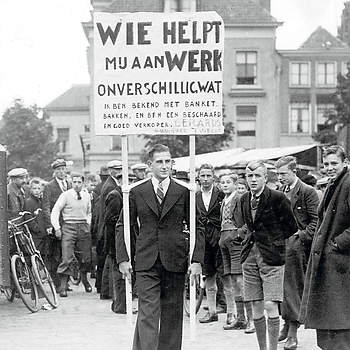 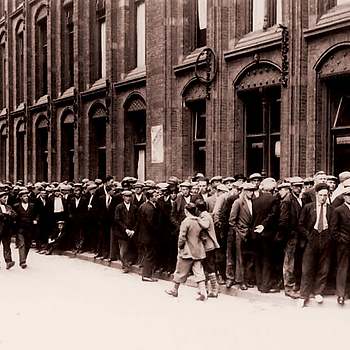 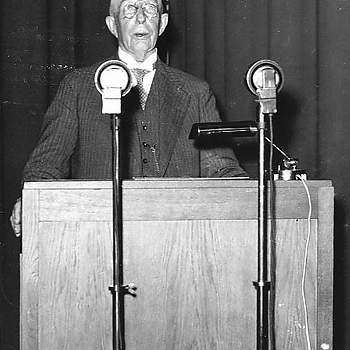 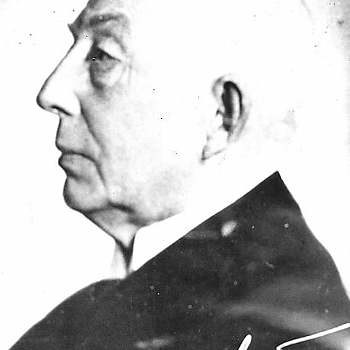 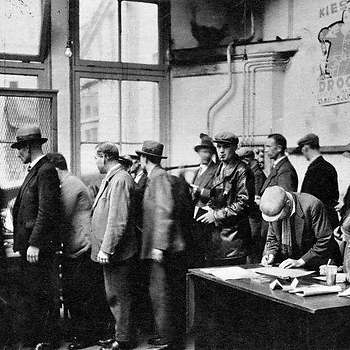 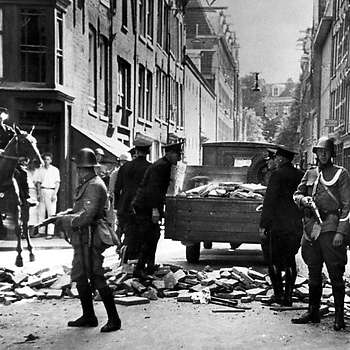 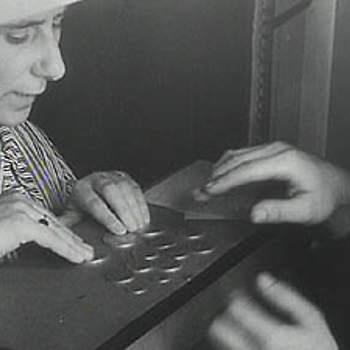 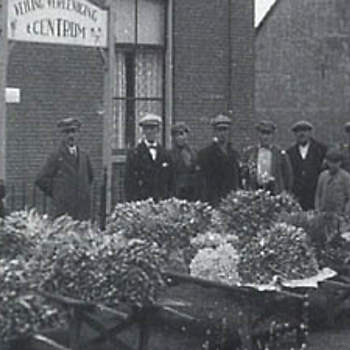 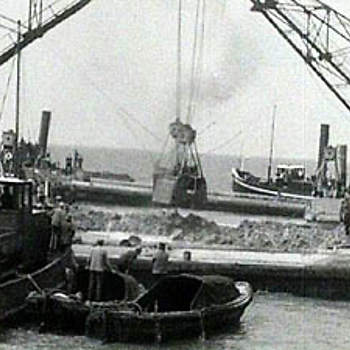