In the area of water, The Yemeni and Netherlands Government cooperated in a number of projects. The projects focussed on groundwater, surface water, water supply, and training and education of water professionals.

At the start, about 200 experts were involved as part of the following projects. Ground Water Mapping TNO and IHE, also a regional focus was introduced by the project, 'Support to the rural water supply department in Dhamar and Hodeidah Governorates' (SURWAS), and as in most DGIS countries, the Integrated rural development programmes (IRDPs) in the region of Radaa district. Complimented by Radaa Urban water supply and sanitation project.

The reason for the focus initially aimed at helping to relieve the suffering caused by the devastating earthquake that hit that Governorate on 13 December 1982.

Institutional structure completely focused on divide-and-rule: the president at the centre and sheikhs in the country. Sheiks are part of tribes with full power in their area: more Kalashnikovs than people.

The starting point for this project was the conviction that the wise use and management of the scarce water in Yemen requires detailed and solid knowledge of the local water situation (both sources of water and water needs and use), and therefore also a competent national hydrological/hydrogeological shift. The most suitable place in 1980 seemed to be the Yemen Oil and Mineral Corporation (Yominco, later transformed into Ministry of Oil and Minerals), where the Department of Hydrology had recently been established, under the responsibility of the Yemeni Geological Service.

The Radaa urban project consisted of water, sanitation, and solid waste. The first challenge was the identification of the water source. This was only possible far out in rural areas.

In 1982 DIGIS in Cooperation started water-related projects in Yemen.

Water Projects were evaluated in 2008 by the IOB of the Netherlands Ministry of Foreign Affairs. 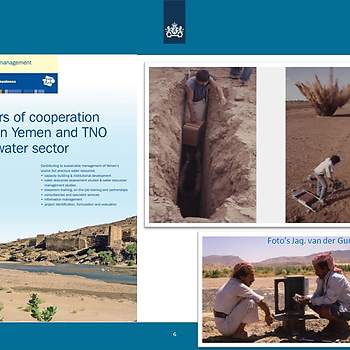 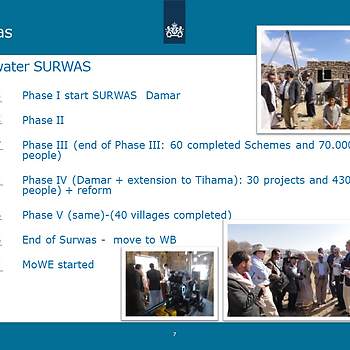 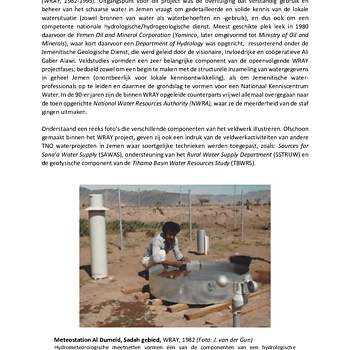 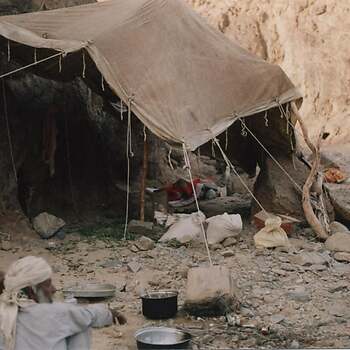 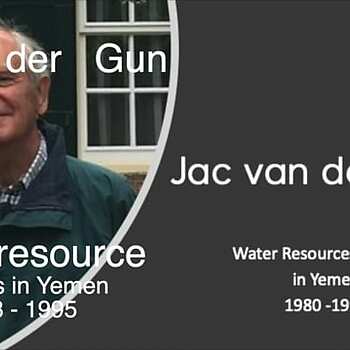