In preparation for the UN Women's Conference in Mexico in 1975, Minister Pronk had 'papers' drawn up by cultural anthropologists in Leiden. He then funded a more in-depth research programme and in 1977 he created the position of coordinator for international women's affairs.

Jose van Hussen (coördinator international women affairs in 1980s) emphasizes the importance of the women's conferences in 1975, 1980 and 1985 for Dutch policy and highlights the role of Minister Pronk. See the interview in the Media bar or via this link.

The first world conference on the status of women was convened in Mexico City, Mexico to coincide with the 1975 International Women's Year, observed to remind the international community that discrimination against women continued to be a persistent problem in much of the world.

The Conference, along with the United Nations Decade for Women (1976-1985) proclaimed by the General Assembly five months later at the urging of the Conference, launched a new era in global efforts to promote the advancement of women by opening a worldwide dialogue on gender equality.

At this conference, three objectives were identified in relation to equality, peace and development for the Decade:

A look at 1975, a historic year for women's equality. UN audio-visual Library 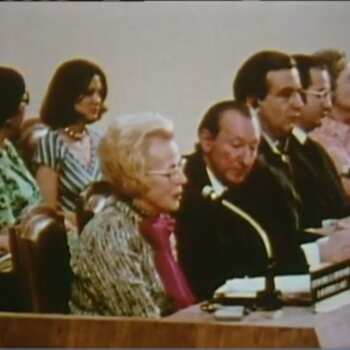 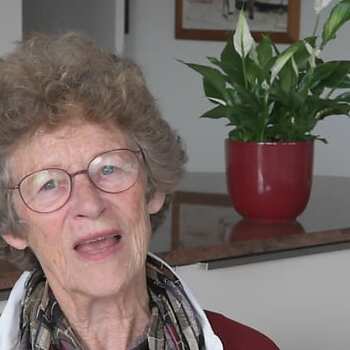