Diversity in the Netherlands

On 1 January 2000, the twentieth century passed into history and the twenty-first century began. While over five million people lived in the Netherlands in 1900, on New Year’s Day 2000 this number had grown to 15,864,000 according to figures from Statistics Netherlands. Some 1,598,200 of these were children attending primary school.

In the Netherlands, there are many types of primary schools, due among other things, to differences in religion and ideology. In addition to public schools, there are, for example, Protestant, Roman Catholic, Jewish, Islamic, Hindu, Humanist and Anthroposophist schools. In principle, the curriculum is equivalent at all of these schools. However, the lessons concerned with religion and ideology are different. Because religion can also have an effect on clothing and behaviour, on rituals and religious holidays, schools can also differ from one another in these respects. Parents choose the schools for their children for their own reasons. Pupils themselves know exactly which school they attend.

Diversity in education, on the grounds of ideology or teaching methods, has existed throughout the twentieth century. Freedom of education is set down in Article 23 of the Dutch Constitution. The decision to regard privately-run schools as equal to public schools was opposed in what came to be known as the school funding controversy. This controversy had long been settled and, as a result of the secularisation, was all but forgotten, when, in 1988 and 1989, the first Hindu and Islamic primary schools were set up.

This founding of new schools arose from changes in the composition of the Dutch population. After 1945, the Netherlands had been an emigration country with its people leaving for Australia, Canada, the United States and South Africa, while its immigrants came largely from the former Dutch East Indies. From the beginning of the 1960s, an active immigration policy resulted in the arrival of immigrant workers from countries like Italy, Spain, the former Yugoslavia, Turkey and Morocco, to fill jobs in Dutch industry. They brought their families with them. The Netherlands, like many other European countries, also offered asylum to political refugees and opened its borders within Europe.

In this way, the diversity of Dutch society increased rapidly in a short space of time. As recently as 1955, for example, the first mosque in the Netherlands was established in The Hague. By 2000, Islam in the Netherlands, just like Christianity, had many different branches and the minaret is now a well-known city image. Since the beginning of the twenty-first century, a new kind of school funding controversy has been raging, largely around new Islamic schools. This reflects the fierce political debate about the relationship between society, culture and religion that is being conducted on numerous themes: from major political issues to the problems of everyday life. Time and again the question of what “being Dutch” actually entails is raised. The current, diverse generation of young Dutch residents who are attending school now will be the ones to add substance to the answer. 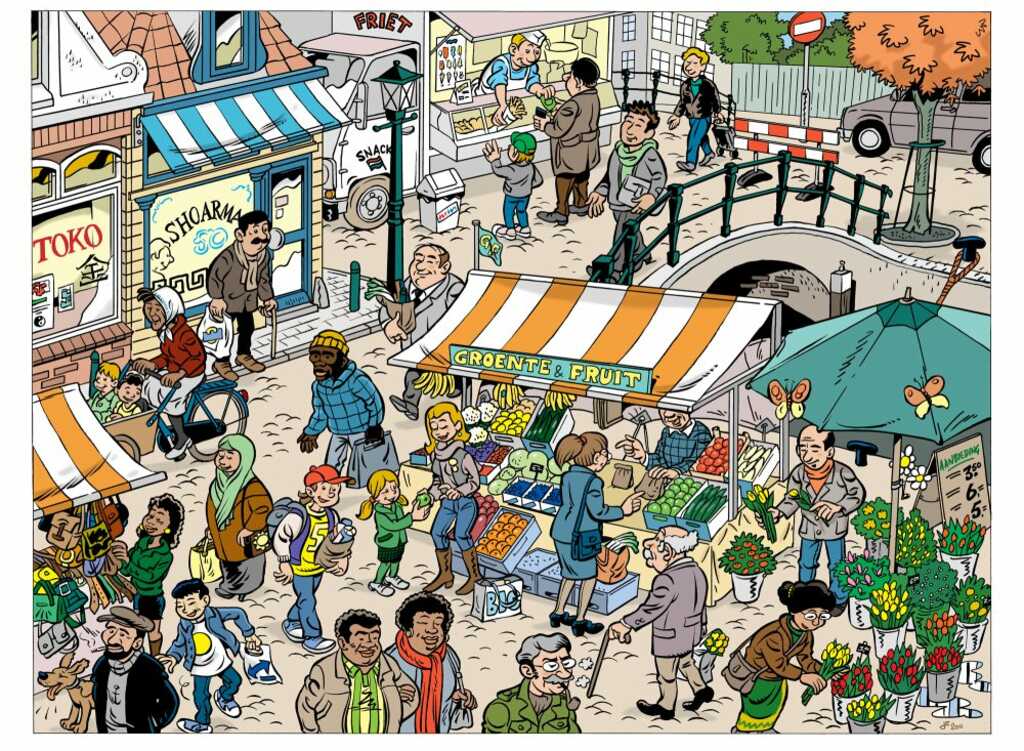 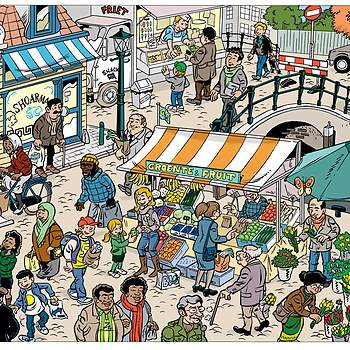 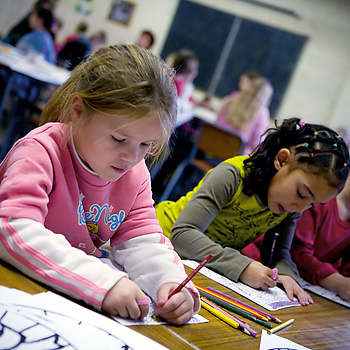 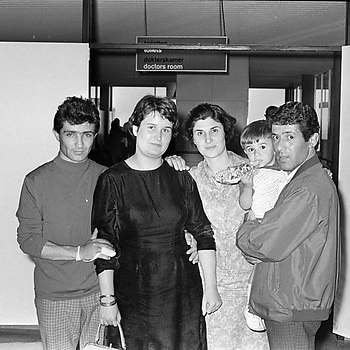 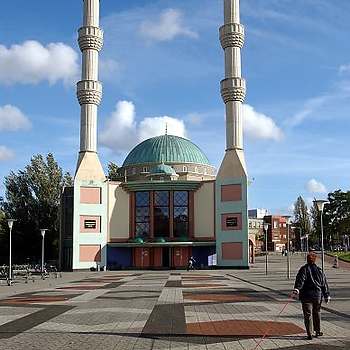 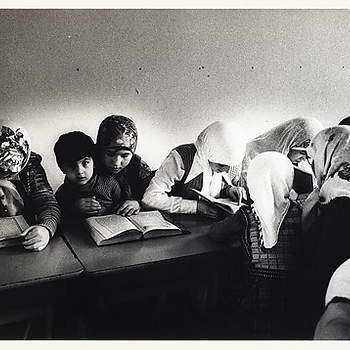 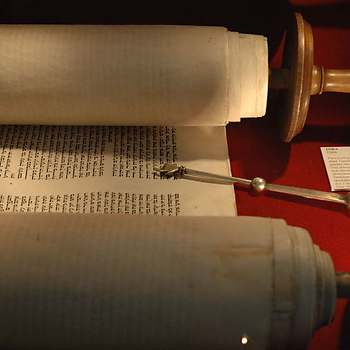 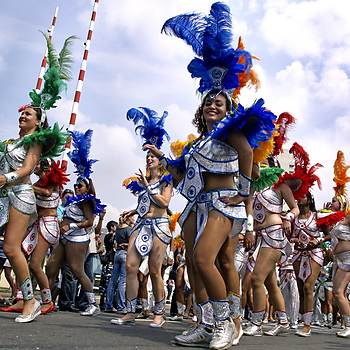 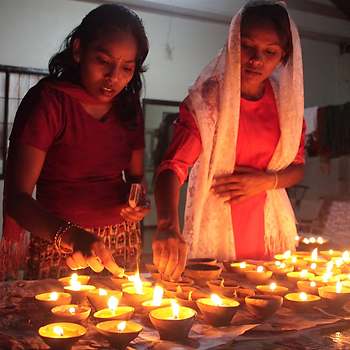 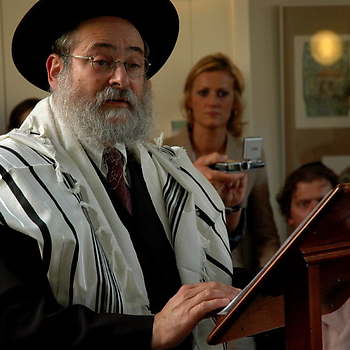 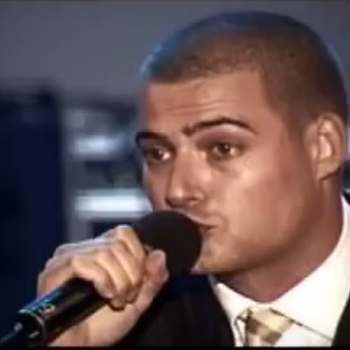 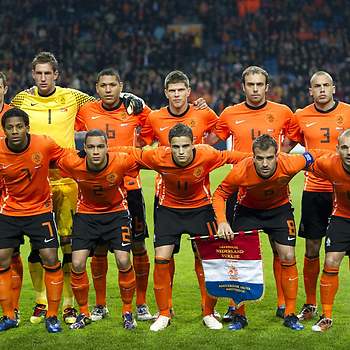 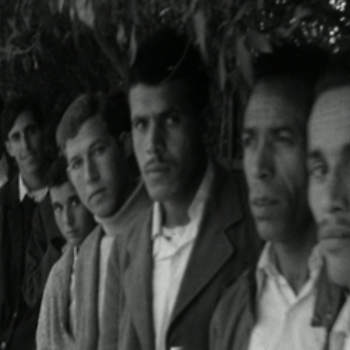 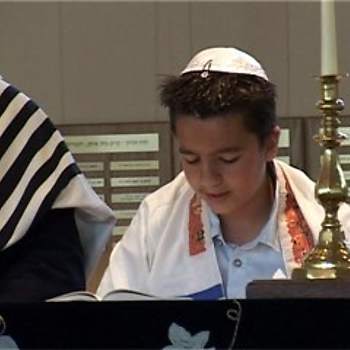 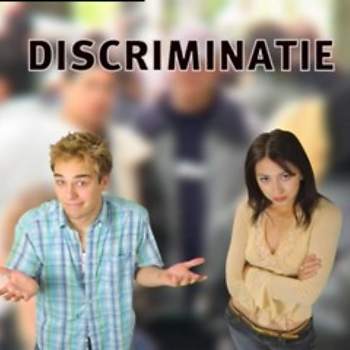