The world on your screen

Television brings the world closer. In 1948, Philips introduces the television set in the Netherlands and by around 1970, virtually every family has one. The TV offers entertainment, but some programmes provoke heated discussion.

Radio and “pillarisation”
The development of the television is pursued as early as in 1880, but it takes another seventy years for the device to end up in living rooms. The radio arrives earlier: the first device that enables people to bring news, music, and entertainment directly into their own homes. From 1920 onwards, radio broadcasting services such as AVRO, NCRV, KRO, VARA, and VPRO are set up at a rapid pace. The Netherlands is divided into groups, referred to as “pillars”. Each pillar is associated with a particular political party, trade union, newspaper, and now also a particular radio service. Broadcasting times are divided among the services, and each is free to decide on its broadcasts which are aimed at its own pillar. In this respect, the Dutch broadcasting system differs from that of, e.g., the United Kingdom, in which the national entity - the BBC - aims to serve all of society.

First official broadcast
In the Netherlands, the Eindhoven-based company Philips is the driving force behind the introduction of television. In 1948, Philips starts to experiment with TV broadcasts that can only be received in and around Eindhoven. In 1951, the radio services take over from Philips. Together, they establish the Nederlandse Televisie Stichting [Dutch Television Foundation, NTS]. On 2 October 1951, the NTS stages its first official national broadcast. Later on, the NTS is re-named NOS [Dutch Broadcast Foundation].

It does not take long for the Dutch to start watching programmes other than those intended for their own group. Some programmes are so popular that people associated with other pillars enjoy watching them too. Examples of such cross-pillar programmes are Swiebertje (NCRV, from 1955 onwards) and Pipo de Clown (VARA, from 1958 onwards). Another unifying programme is the fund-raising campaign Open het Dorp [Open the Village]. This AVRO programme, hosted by Dutch TV icon Mies Bouwman, is broadcast simultaneously on radio and television in 1962; it lasts 23 hours. A sum of more than twelve million guilders is collected in the purview of a health care institution for disabled people in Arnhem.

Watching at the neighbour’s
In the 1950s, the first TV sets feature a small black-and-white screen and are very expensive. Only some five hundred Dutch residents can afford to buy one. In those early years, it is quite common for people to watch TV together with neighbours or friends who already own a set. The sale of television sets soars. By around 1970, a black-and-white television set is found in virtually every home; some even own a colour TV.

By then, the average Dutch person spends about an hour and a half watching TV. Critics argue that watching TV encourages passivity and consumerism. However, the advocates point out that the new medium brings families together – joined in front of the TV – and has an informative function.

Whatever the case may be, television plays an important role in the formation of opinions regarding societal topics. Because of the limited choice (up until 1964, only one channel and up until 1988, just two), many people watch the same programmes. Newscasts, drama, entertainment, and sports attract a wide audience. Programmes focused on controversial topics such as sex, women’s liberation, youth culture, religion, and the royal family elicit a great deal of discussion.

The Internet
The introduction of cable TV, satellites, and the Internet has greatly expanded and globalised the range of television programmes. Compared to 1970, nowadays most people tend to spend many more hours in front of a screen, whilst watching TV as a family activity is losing ground, because everyone can receive the world on his or her own smartphone or tablet. Philosopher Marshall McLuhan already predicted this in 1959: the world has become a village, a “global village”. Television and the Internet have been instrumental in this development. 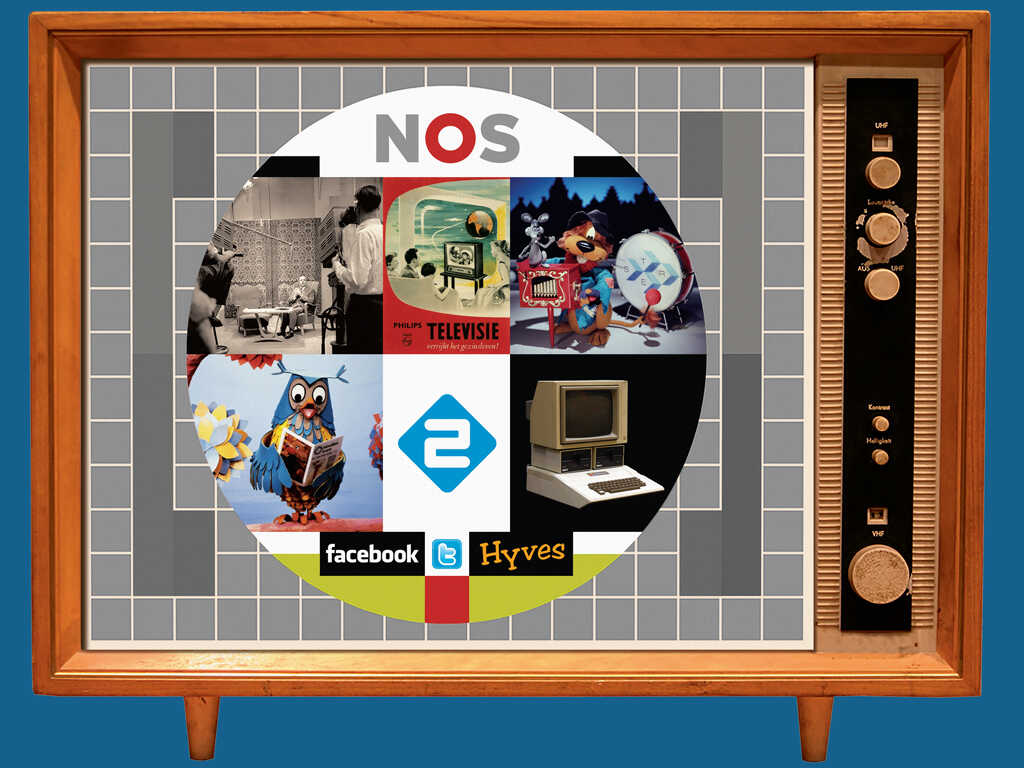 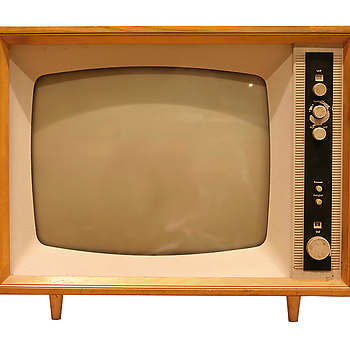 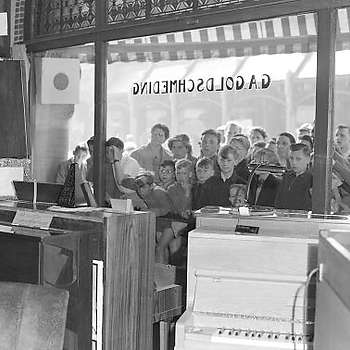 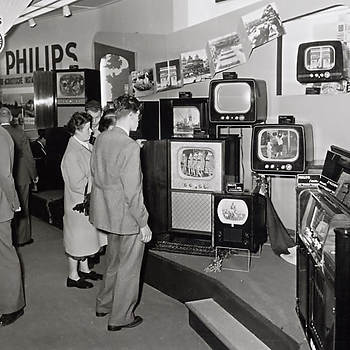 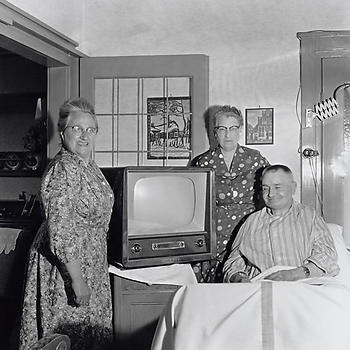 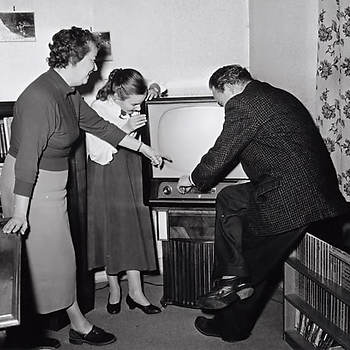 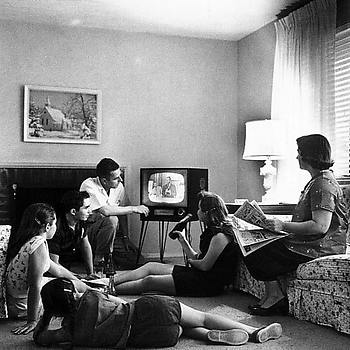 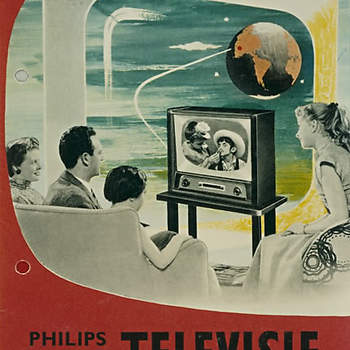 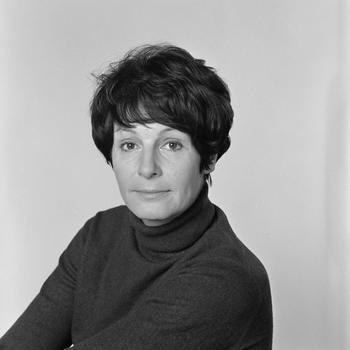 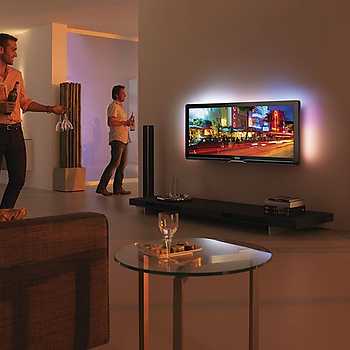 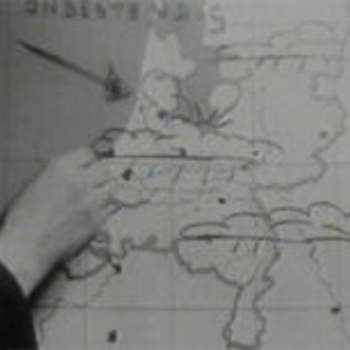 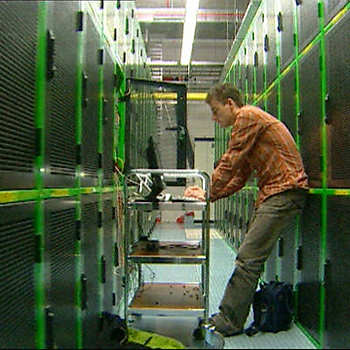 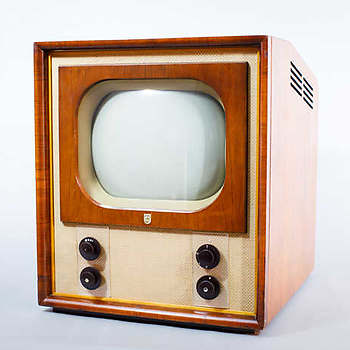