Dry feet in the polder

At the beginning of the seventeenth century, the Beemster is still a large lake in the province of North Holland. In 1607, the authorities decide to impolder the lake so that farmers may grow crops there. The Beemster has since been a symbol for the way in which the Dutch are taking control over the topography of their country.

World Heritage
In 1607, the Provincial Council of Holland and West Friesland grants permission to impolder Lake Beemster. It has all the signs of becoming a lucrative project; moreover, it can contribute to providing food for the fast-growing city of Amsterdam. The first step involves surrounding the lake with a high and robust dyke, 38 kilometres in length. Around this dyke, a ring canal is dug. Subsequently, the lake is pumped dry, which requires no fewer than 43 windmills. Engineer Jan Adriaenszoon Leeghwater is co-responsible for the construction and the placement of the windmills. The process requires several windmills in a row, each of which pump the water a little higher, until it reaches the ring canal.

In 1612, the lake is dry, and the polder can be planned. Roads are constructed, ditches are dug, and farmhouses are built. Everything is designed in a well-structured, austere geometric pattern. It is to this way of parcellation and land allocation that the Beemster Polder owes its fame.

The Netherlands is shaped by human intervention in nature. This intervention starts as early as the sixth century BC, with the construction of terps and mounds that enable living in safety. Land reclamation follows in the Middle Ages, increasingly more dykes are constructed and regional water boards are set up. From the sixteenth century onwards, water management is pursued on an even larger scale and in a more systematic manner, by impoldering lakes and peat pools. The Beemster is currently on the UNESCO World Heritage List. This polder is a textbook example of how Dutch people have “created” large parts of their country with their own hands.

Water management
In the centuries that follow, water management in the Beemster polder continues to develop. For a long time, windmills ensure that residents keep their feet dry, and that the polder level remains low enough for land cultivation. In the late nineteenth century, the windmills are replaced by steam-driven pumping stations. Subsequently, diesel pumping stations and electrically driven pumps take over. The Beemster polder is currently divided into more than fifty sections, each featuring its own water level. Crop farmers need a low water level underneath their fields, whereas villagers prefer a high level in order to prevent the piles underneath their homes from rotting. The ideal water level for cattle farmers is somewhere in between, whilst nature managers have yet other requirements.

In the past, water was only pumped away to prevent waterlogging. Nowadays, during periods of drought, fresh water from Lake IJsselmeer – the former Zuiderzee – is let into the Beemster. After the Zuiderzee was closed off from the sea, this body of water turned into a freshwater lake, whose water is used for agricultural purposes. Once upon a time, wind power and windmills turned water into land in the Beemster polder; nowadays, modern water management is carried out there using electricity and computers.

More new land
After the seventeenth century, impoldering continues in the Netherlands. In 1852, Lake Haarlemmermeer is pumped dry. This is the first lake to be drained entirely by using steam power. One of the three pumping stations used in the process is the Cruquius, featuring the world’s largest steam engine. Reclamation of the North East Polder and the Flevo Polder in the former Zuiderzee produces the province of Flevoland. The Netherlands has since built an international reputation in terms of dredging and water management. At several locations across the globe, Dutch businesses are creating new land, such as the artificial Palm Islands near Dubai. 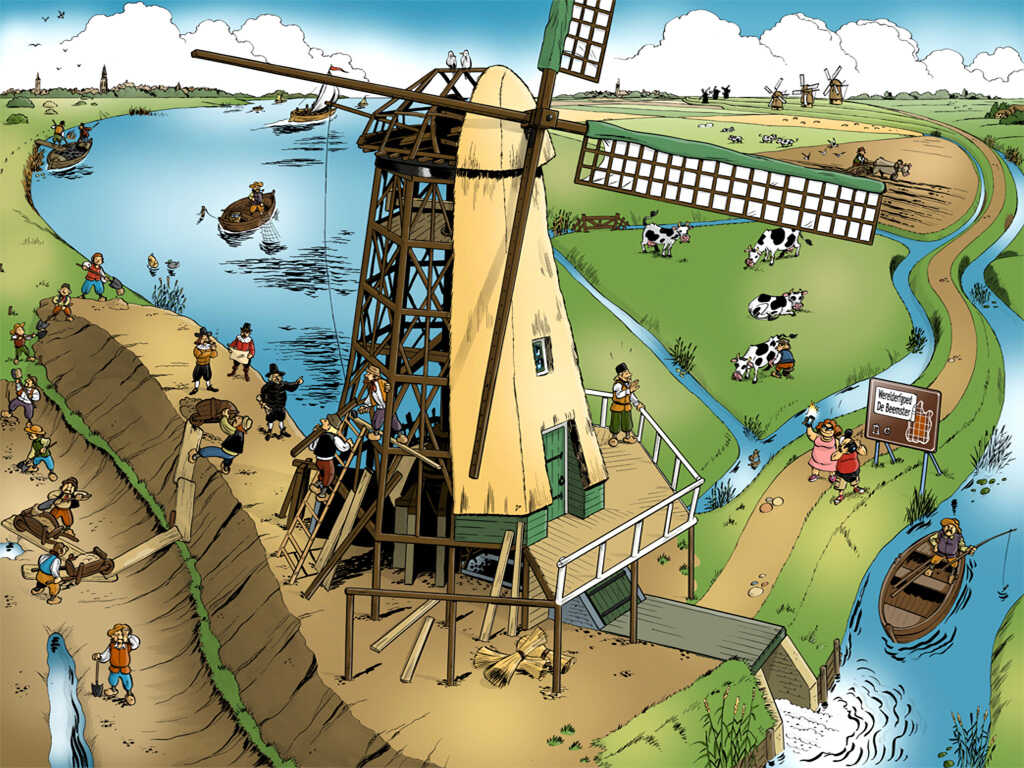 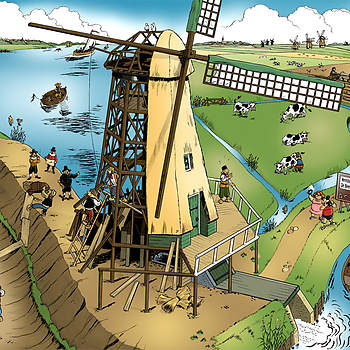 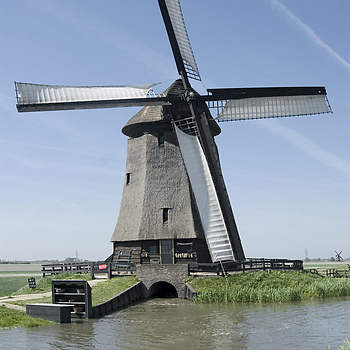 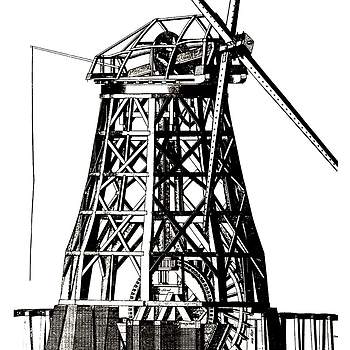 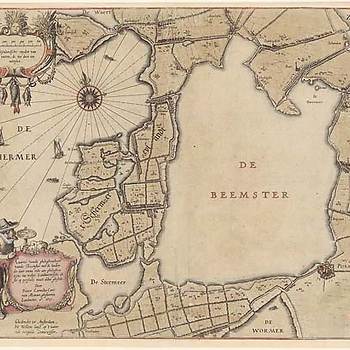 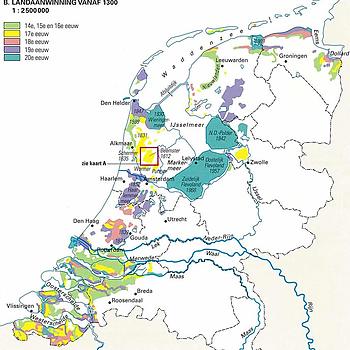 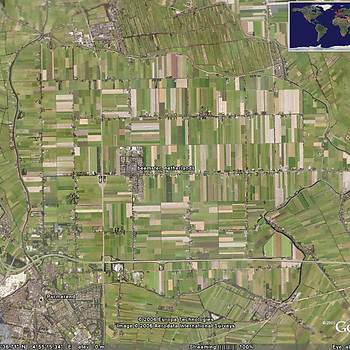 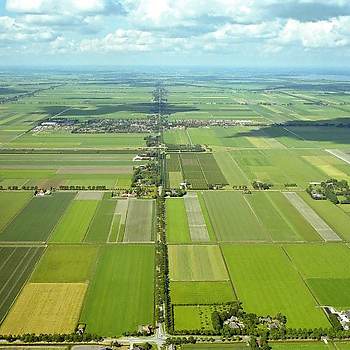 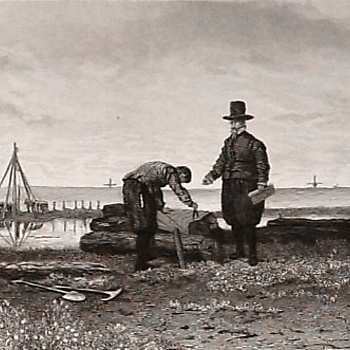 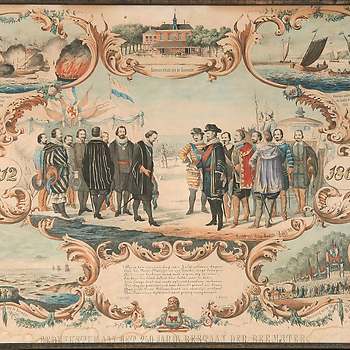 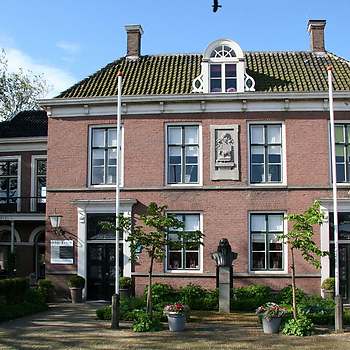 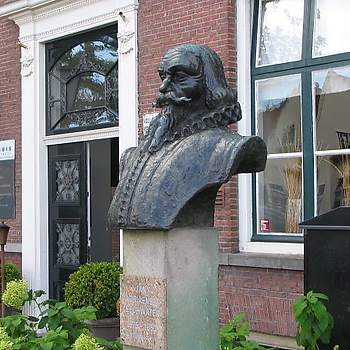 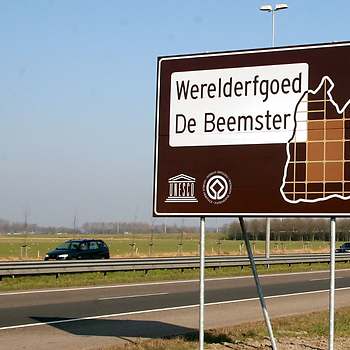 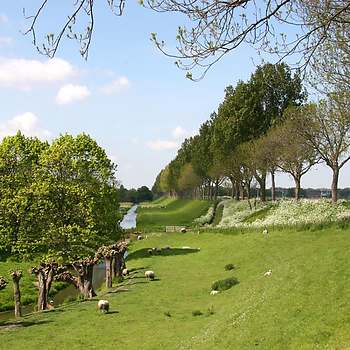 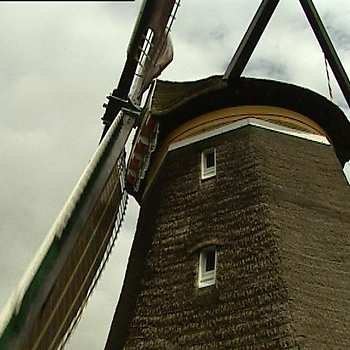 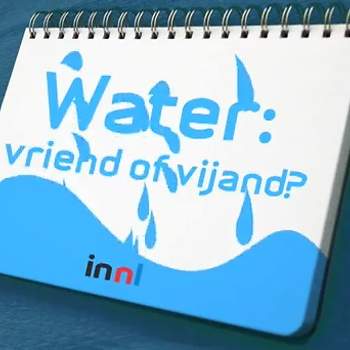 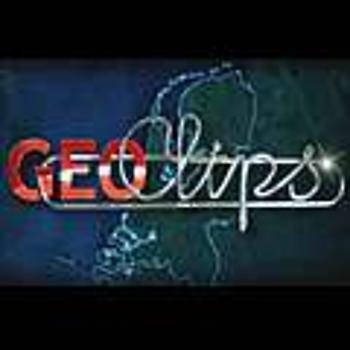