The persecution of the Jews

During the German occupation, Anne Frank goes into hiding in the secret annex of an Amsterdam canalside house, along with her family and four others. In 1944, they are discovered, and eventually Anne dies in a concentration camp. After the war, her diary is published. It becomes one of the most widely read books in the world. Thus, Anne Frank puts a face to the victims of the Holocaust.

From Germany to Amsterdam
Anne Frank is born in 1929 into a Jewish family in the German city of Frankfurt am Main. After Adolf Hitler seizes power in 1933, the family flees to Amsterdam to escape the growing anti-Semitism. Hitler regards Jews as a dangerous and inferior race that does not belong in his empire. Between 1933 and 1937, some 140,000 Jews flee from Germany, some 35,000 of whom end up in the Netherlands for a period of time. The Frank family finds a home in the Rivierenbuurt district of Amsterdam. Anne goes to school there, learns Dutch, and makes new friends.

Anti-Jewish measures
Having occupied the Netherlands in May 1940, Nazi Germany is quick to take measures aimed at separating the Jews from the rest of the population. Anne is transferred to a Jewish school. Cinemas, cafés, markets, theatres, and parks are marked with signs stating, “No Jews allowed”. From May 1942 onwards, Jews are required to wear a yellow Star of David, in order to be recognisable in public. That summer, the German occupying forces in the Netherlands launch a major operation intended to transport the Jews to Eastern Europe. Jewish families are notified to pack their bags to work in the East. They are taken from their homes and put on a train to Westerbork transit camp in the province of Drenthe. From there, they are transported to concentration and extermination camps elsewhere in Europe.

Into hiding
The Frank family starts looking for a safehouse. Along with four other people, they hide in some concealed rooms behind a bookcase in the building where Anne’s father Otto Frank works, on the Prinsengracht canal in Amsterdam. There, Anne begins writing the diary that would bring her fame after the war. As a young, ambitious girl, she writes about what she experiences in the secret annex. Writing is a way of release for her, a way to persevere in the stifling hiding place. For two years, the family manages to stay hidden. Until they are arrested on 4 August 1944, possibly after having been betrayed.

Persecution
Via Westerbork transit camp, the Franks are transported to Auschwitz-Birkenau extermination camp. A few months later, Anne and her sister Margot are deported once more, to Bergen-Belsen concentration camp. Here, the sisters succumb to typhus in 1945. Their mother Edith Frank dies in Auschwitz. Otto Frank is the only one of the family to survive the war.

A total of more than a hundred thousand Dutch Jews are murdered in the various concentration and extermination camps. Compared to the rest of Europe, a proportionally large number of Jews have been deported from the Netherlands. Between 1933 and 1945, some six million Jews and hundreds of thousands of persecuted individuals – among whom are Sinti and Roma, disabled people, homosexuals, and Jehovah’s witnesses – are killed by the Nazis.

World fame
After the war, Miep Gies, who has been helping the family while they were in hiding, hands Otto Frank a stack of notebooks: the diaries of his daughter Anne. In 1947, the diary is published in the Netherlands under the title of Het Achterhuis. The English language translation – Anne Frank: The Diary of a Young Girl – appears in 1952. It gains worldwide fame after an American stage adaptation in 1955, just in time to save the actual building, that was due for demolition. This same building, which nowadays is called the Anne Frank House, is currently visited by more than a million people a year, from all over the world. 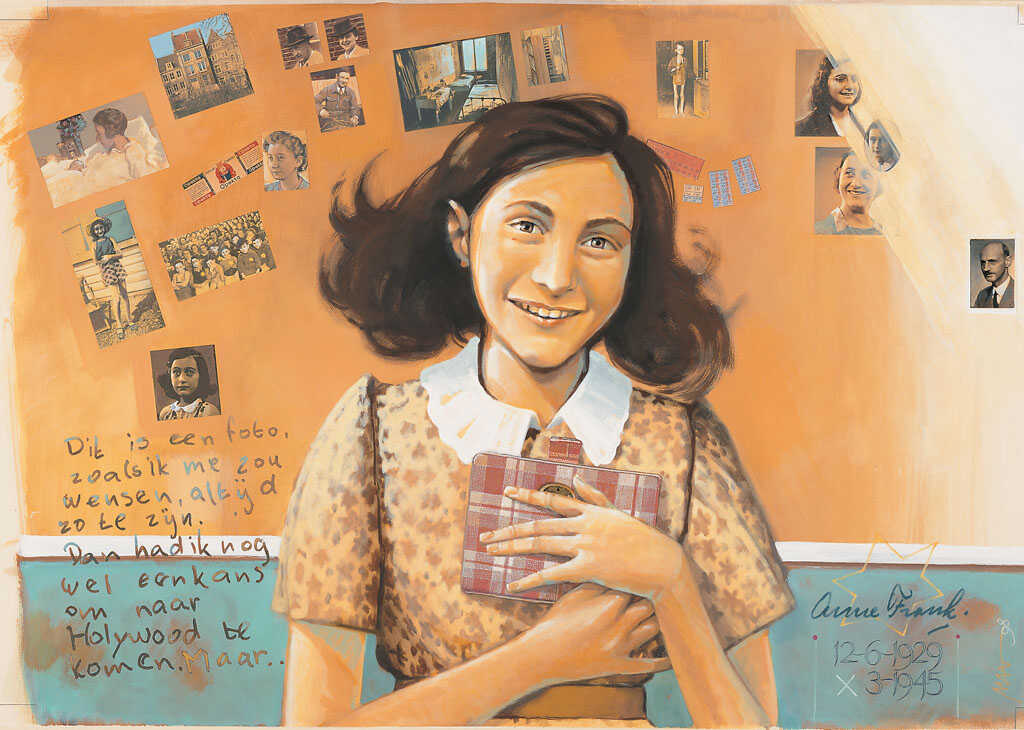 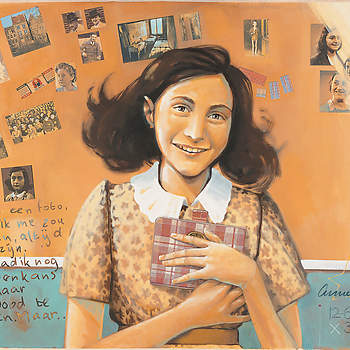 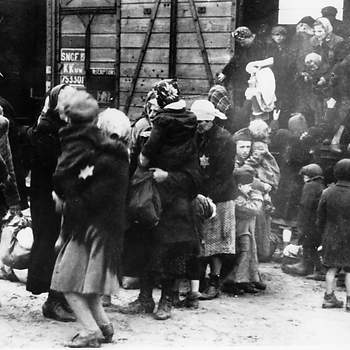 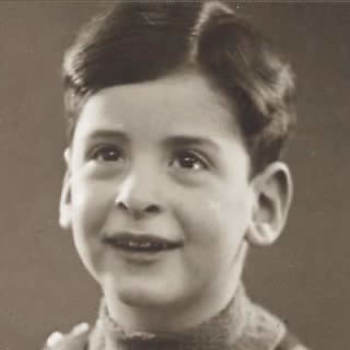 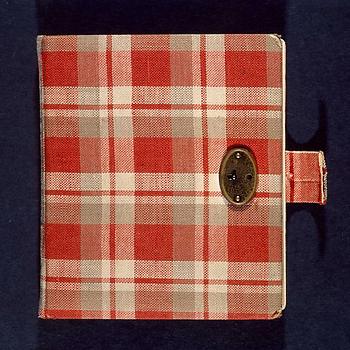 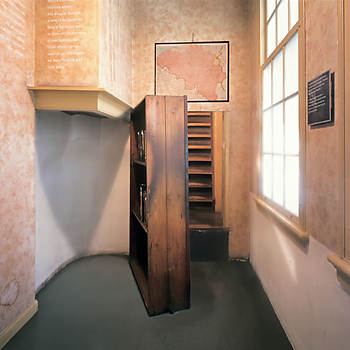 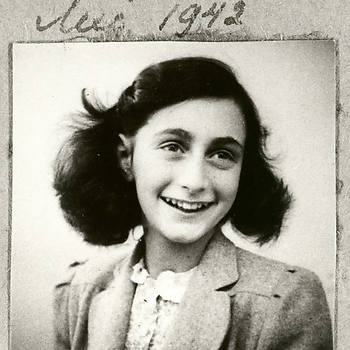 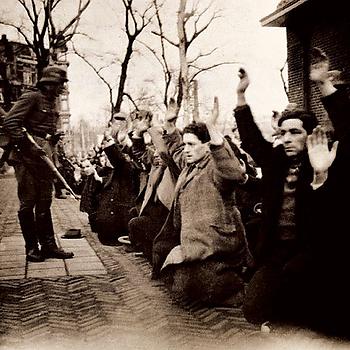 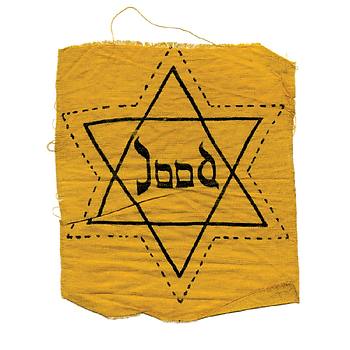 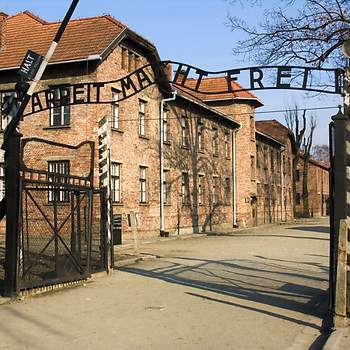 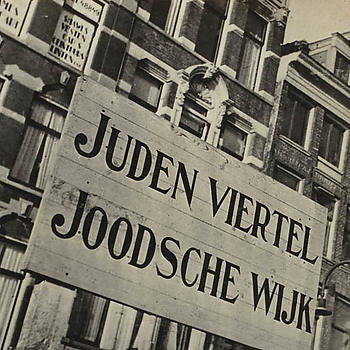 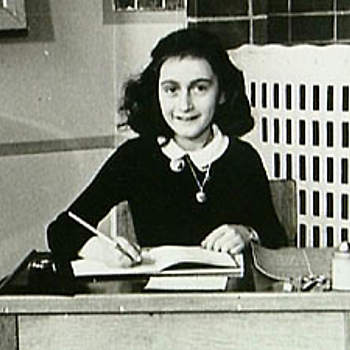 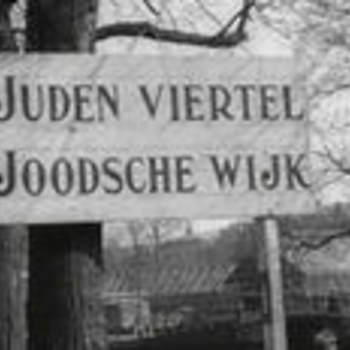 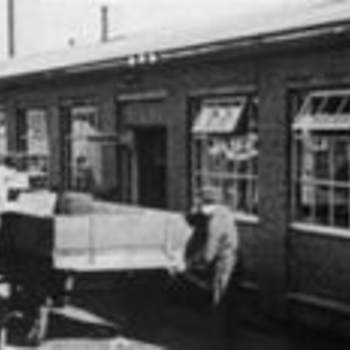 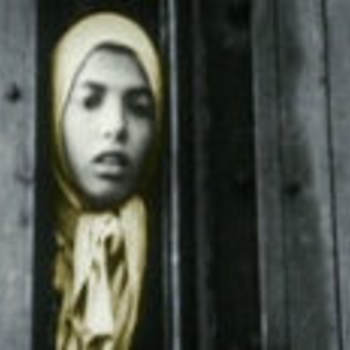 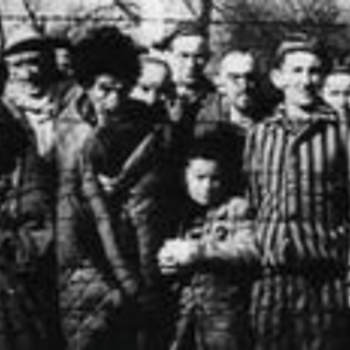